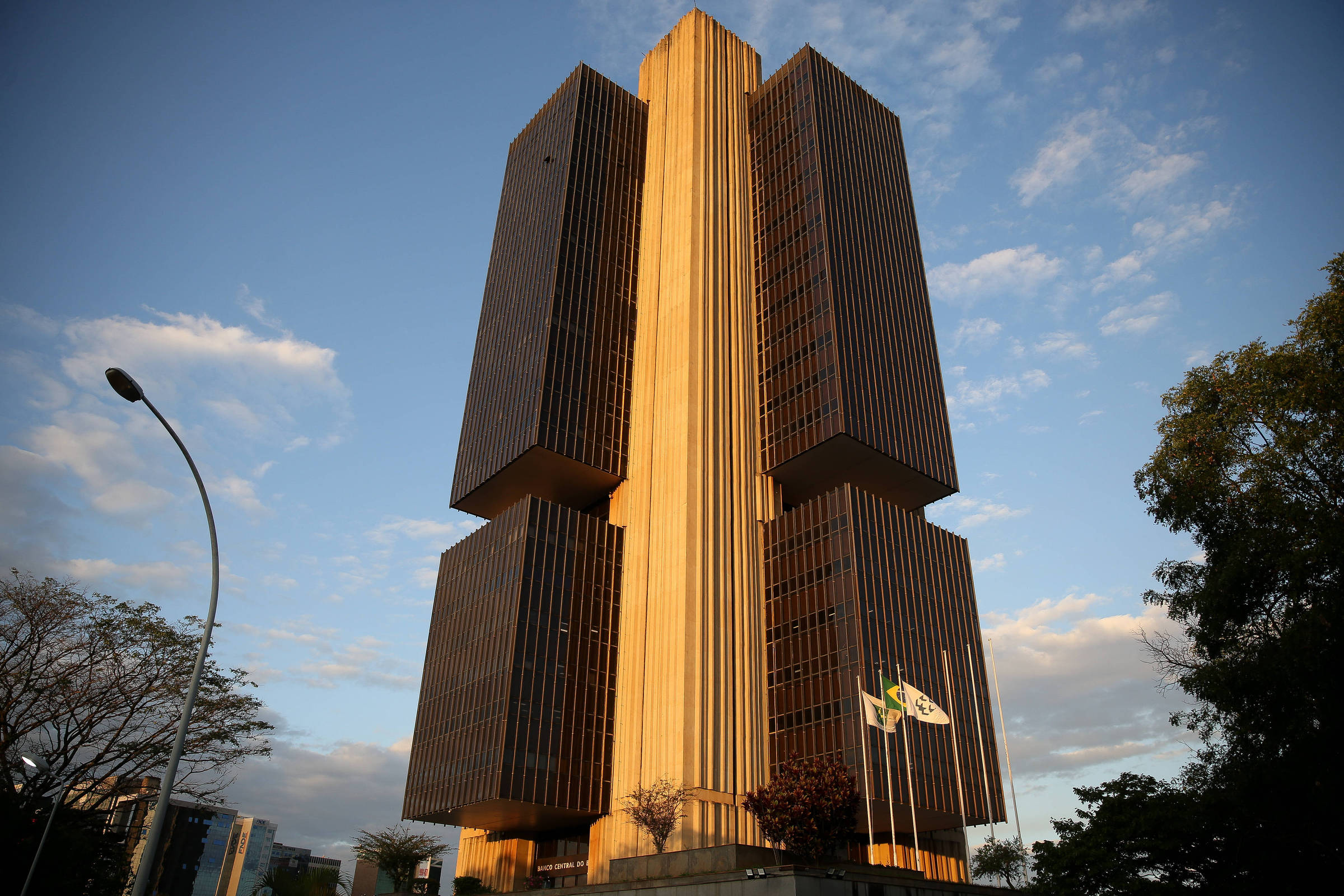 Banks recorded net income of BRL 138 billion in the 12-month period up to June this year, up 20% over the same period up to June 2021, according to data from the financial stability report released by the Central Bank this Thursday ( 3).

The document also shows that the amount is 5% higher than that recorded in 2021, when banks achieved a profit of BRL 132 billion.

According to the monetary authority, the profitability of the banking system remained stable in the first half of this year and, after recovery in 2021, it consolidated close to pre-pandemic levels.

For the BC, the system’s results should remain resilient, although there are uncertainties regarding the economic scenario in the medium term.

“The system’s profitability should remain resilient, but the economic scenario, marked by restrictive financial conditions and high inflation, requires attention from institutions. Any worsening of economic activity and deterioration of credit quality could affect the results of banks ahead “, the BC said in the document.

The autarchy also informed that the rate of growth of revenue from services has been reduced, while administrative expenses remain under control, despite inflationary pressures.

In the report, the BC highlighted that Pix continues to increase its relevance in the Brazilian financial and payment system and that 99% of transactions were settled in less than a second.

According to the monetary authority, the monthly growth in the volume of operations via Pix was, on average, around 5%. “Most transactions continue to be between people, with potential for expansion in other use cases,” he said.