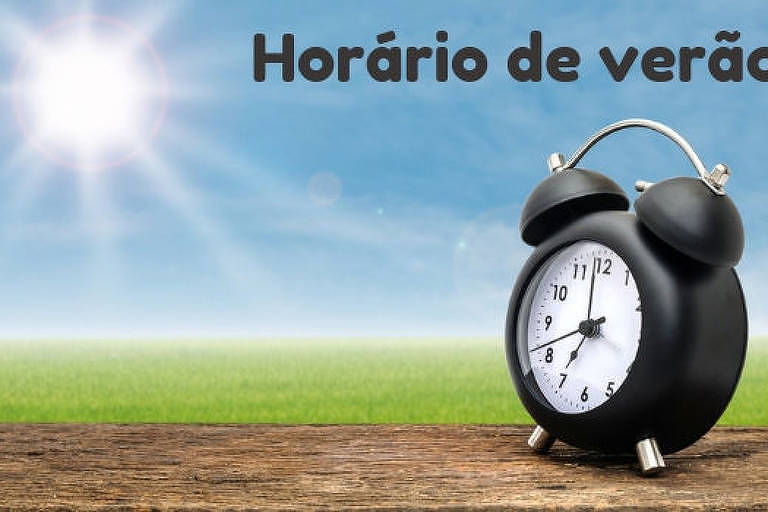 #Hashtag: Waking up in the dark or enjoying the day more? Netizens are divided over the return of daylight saving time

The poll about the return of daylight saving time published by Luiz Inácio Lula da Silva (PT) on his Twitter profile generated a new debate among internet users about the advantages and disadvantages of the measure. While some highlight the damage to workers who would wake up “in the dark”, others point to the greater use of natural daylight.

Daylight saving time advances the clocks by one hour during the season when the days are naturally longer. The measure was abolished in 2019 by President Jair Bolsonaro. At the time, Bolsonaro said that it did not bring savings, according to studies by the Ministry of Mines and Energy.

With more than 2.3 million votes until this Tuesday (8), Lula’s poll had a majority in favor of the return of the measure. According to the president-elect’s adviser, however, the consultation is only indicative and the topic will still be submitted to technicians.

Last week, actor Bruno Gagliasso had already asked for the return of daylight saving time in a post on Twitter and generated discussions on the network. Vice-president-elect Geraldo Alckmin (PSB) said the request was “noted”.

With that, the debate heated up again on social media.

For critics of the theme, daylight saving time makes the daily life of those who work in the morning and need to wake up at dawn more tiring. The measure would have effects on the biological clock and would deepen inequalities in the working conditions of poor and rich people, according to netizens.

For the poor/for the rich.

For those who are favorable, night workers or those who end the workday in the late afternoon can enjoy more sunlight and longer days.

For others, the discussion should be about shortening the working day.

Some also celebrate the return of trivial debates to Twitter: “Nautre is healing”

For now, the Daylight Savings page remains in mourning, but with renewed hopes.