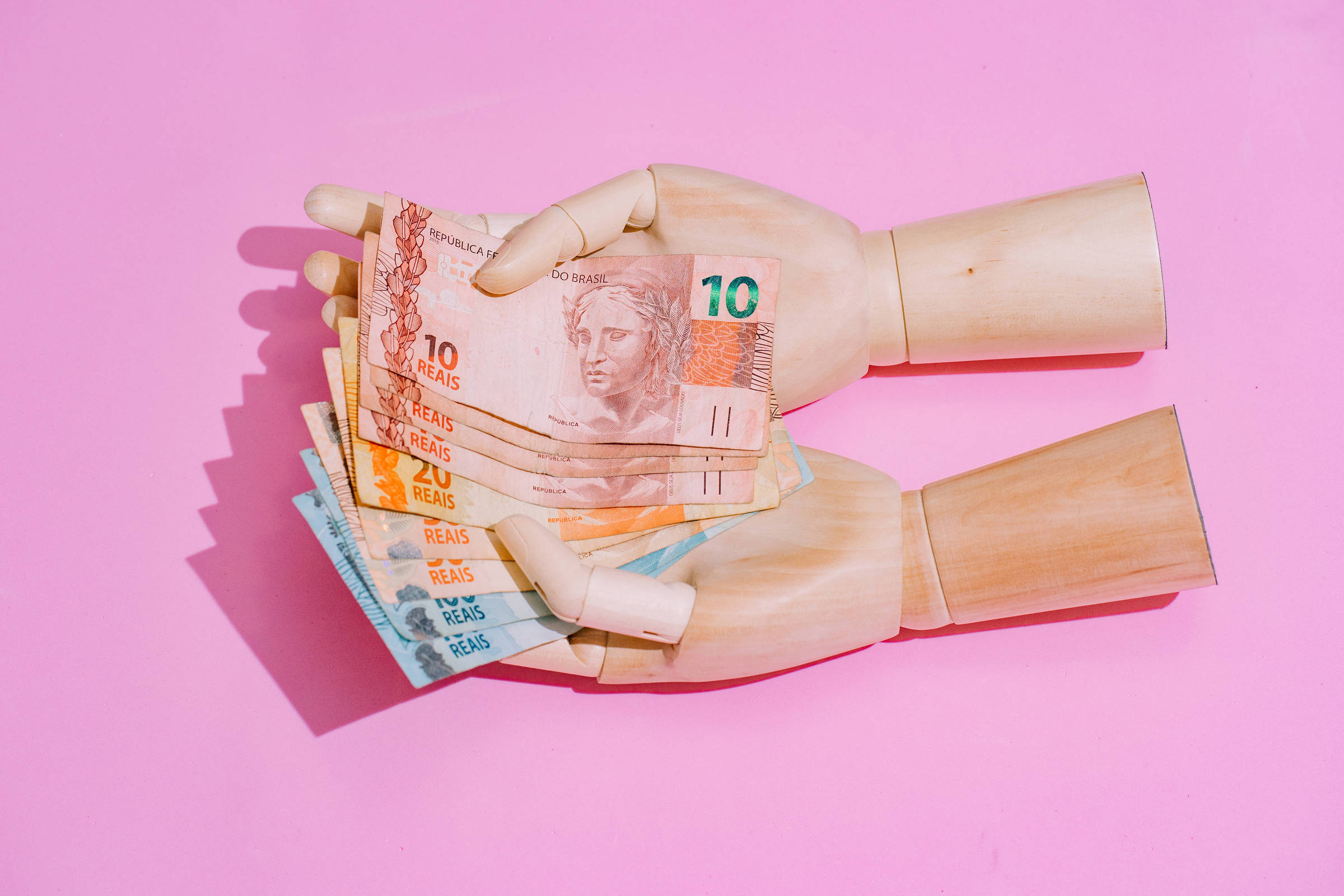 Opinion – Rodrigo Zeidan: Cash in hand is not a storm

“No, don’t do that, don’t completely undercapitalize,” he told an executive who had sold an apartment in Belo Horizonte and was going to use all the money to buy another one in Rio. “It can’t. Cash in hand is a whirlwind,” she replied.

What is in common between the potential bankruptcy of FTX, the mega devaluation of the yen, the dismissal of 11 thousand employees of Meta (Facebook) and the love of Brazilians for buying bricks? Managing liquidity is difficult and even more complex when interest rate regime transitions.

But with US interest rates approaching 5% a year and a worldwide recession looming, there is no more easy money.

In Brazil, even in good times, most people and organizations find it difficult to manage liquidity. Money itches in your pocket and companies that remain liquid and are judicious in investment projects are rare.

I remember a family that agreed to sell, for almost R$ 1 billion, the main company of the group, but only if they all agreed to invest ALL the capital in a new project. The fear was that the family would not know how to generate resources applied in the financial market, with the members constantly fighting to get their hands on the money.

Any good investment manager always has part of his fund in highly liquid assets. In Brazil, we still have the advantage of being able to buy government bonds with daily appreciation, low transaction costs and very high liquidity. Still, most Brazilians would not be able to keep much of their wealth within reach 24 hours a day.

Part of this is still the influence of hyperinflation. In the past, buying bricks or finding another way to immobilize assets was the only way to protect yourself from the constant price increase (for those who didn’t know how to operate in the overnight🇧🇷 Another part is lack of financial education.

The most interesting thing is that interest rates in Brazil are absurdly high. This should make people and companies seek to maintain significant liquidity buffers, but the opposite happens. Cash on the bank of companies itches, and when people keep a reserve, they usually do it in some bad financial instrument, like a savings account.

In the world, the exit from the almost zero interest regime is being problematic for several entities. With almost infinite cheap money, companies review investment plans and several cryptocurrency projects are abandoned. Before, FTX could get loans; now, Sam Bankman-Fried must follow Eike Batista’s path as a former billionaire.

It’s no coincidence that Musk is racing to cut costs on Twitter; the company has to pay more than $1 billion in interest annually for the leveraged buyout.

Today, basically, only Japan maintains interest rates at zero, which puts great pressure on the yen.

If there is one lesson from this crisis, it is: learn to manage liquidity. Looking at values ​​accumulating, without you doing anything. Say no to projects unless they are really great. Cash in hand is not a whirlwind. In fact, “cash is king” (cash is king). Have your kingdom.