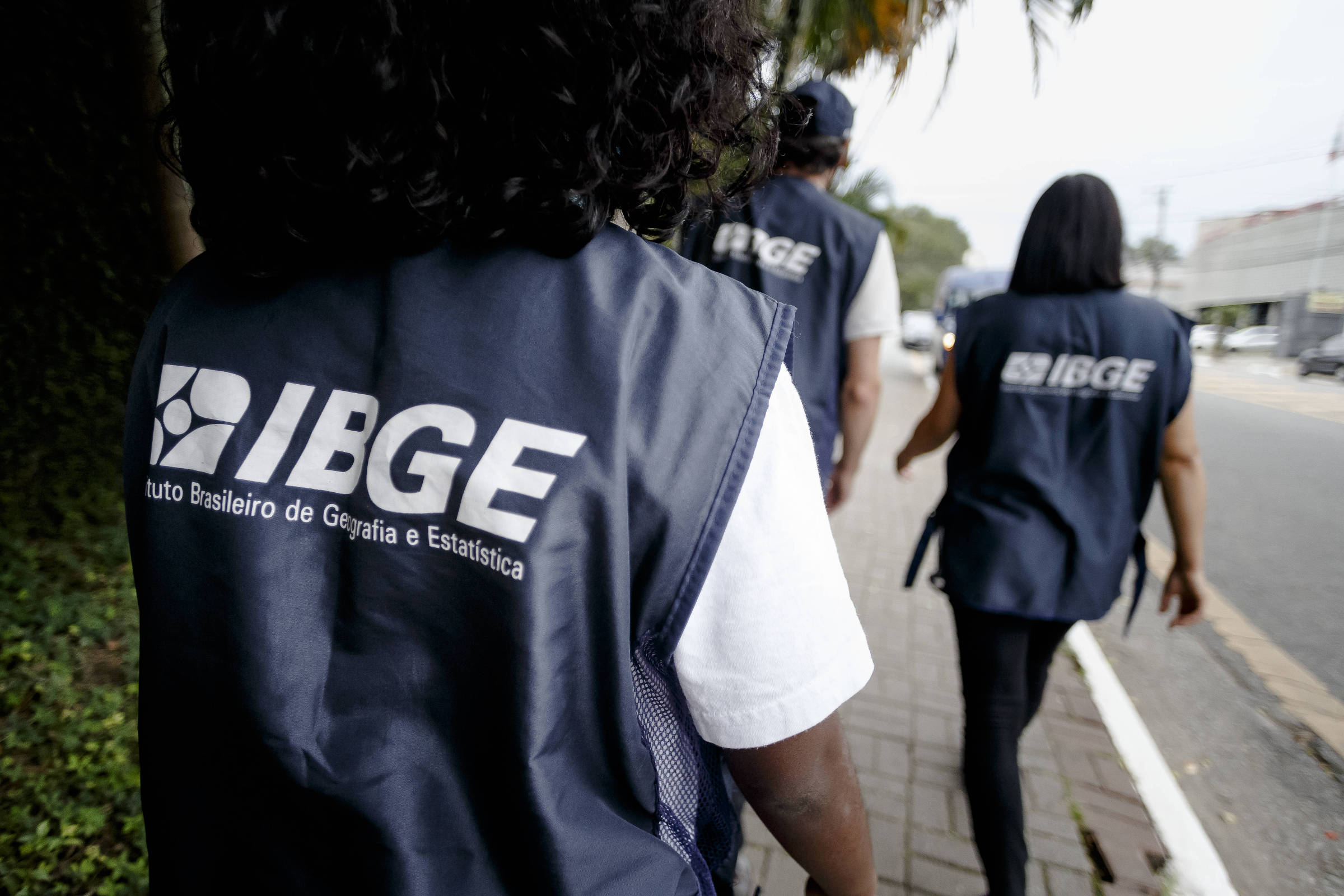 President Jair Bolsonaro edited a provisional measure authorizing the hiring of employees to work in the 2022 demographic census without the need for a selection process, according to the Official Gazette this Monday (21).

The text also stipulates that retirees from the Union’s, states’, Federal District’s or municipalities’ own social security systems may be hired for the census.

According to the press office of the General Secretariat of the Presidency, the objective is to speed up the 2022 census and ensure that data collection can be completed this year.

At the beginning of the month, the IBGE informed that it was facing difficulties related to the lack of personnel to act as census takers in certain locations. The institute informed at the time that, throughout the country, it had 90,552 census takers in action, 49.5% of the total number of vacancies available.

This total corresponds to 63.77% of the country’s estimated population. Until then, 48.3% of the census population were men and 51.7% were women.

In a note released this Monday, the IBGE explained that the activities to be carried out by contractors should be ordinary activities relevant to the census and that there will be equal conditions in the selection, hiring and execution of the contract between retirees and other competitors or contractors.