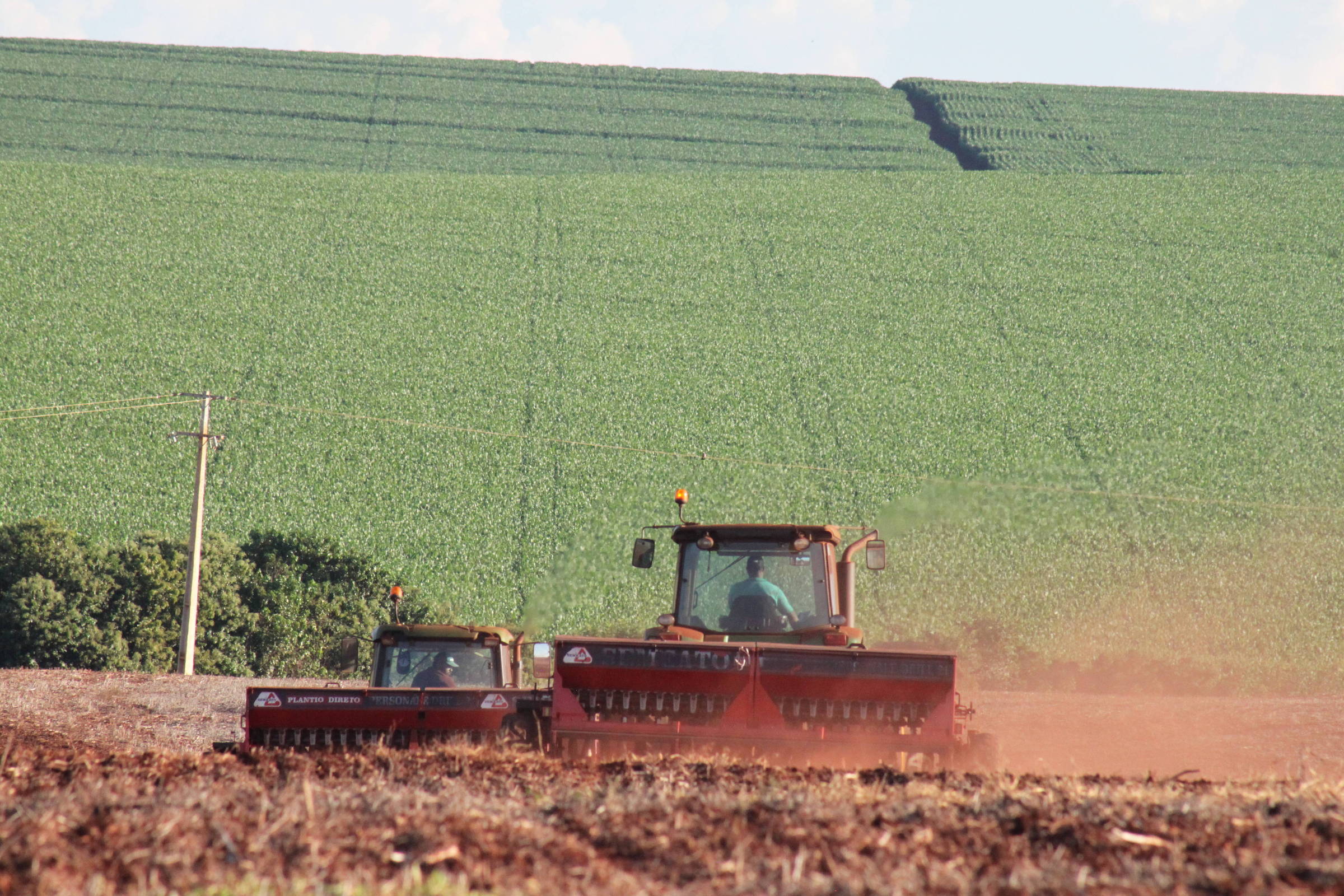 The cost of food will continue to weigh on consumers’ pockets next year. As much as most prices have stabilized, the retreat from the high levels reached is still far away.

The greatest difficulties will come to the 62.5 million Brazilians who are on the poverty line, according to the most recent data from the IBGE. Even worse for the 17.9 million who are in extreme poverty.

The breadbasket of the world, as Brazil likes to be called, is in the hands of the foreign market. It determines international demand, external prices and gives domestic production costs for domestic producers.

FAO data for November indicate international stability in average food prices, compared to the previous month. Cereals, however, still accumulate a high of 6.3% in 12 months; and meats, 4%. The population has lost income, and food prices remain high.

Brazil is at a crossroads. It produces a lot of food, but generates little income. The equalization of domestic food prices with international prices, due to Brazilian exports, will place lower-income national consumers increasingly distant from food.

Internally, prices also remain high. The record production that the country celebrates year after year does not serve as a relief for prices, since a good part of these products goes to the foreign market.

Products intended primarily for the domestic market have been suffering from a disincentive to planting and rising costs. They don’t have the benefit of exportable goods, which also have high costs, but the high dollar generates more reais internally.

Part of the products basically aimed at the domestic market also become competitive abroad, putting even more pressure on prices. Cassava, for example, which had part of its area diverted to the production of soy, attracts the attention of foreigners. Portugal, the United States and Japan are the main customers in Brazil.

Smaller area, unfavorable weather and, in part, exports raised the value of a ton to a record R$ 1,000. In addition to paying more for the root, the consumer spends 42% more for cassava flour in the supermarket, according to data from Fipe (Fundação Instituto de Pesquisas Econômicas).

Low-income consumers also find it difficult to purchase other basic products, such as cornmeal and cornmeal. Brazil exported 119% more corn grain this year than the previous year. The foreign market supports domestic prices. As a result, cornmeal prices are 69% higher than a year ago; and corn flour, 62%.

Rice, another basic product that loses area to soybeans, had an 80% increase in exports up to November, compared to the previous year. Prices, which were stable, rose again internally. Mexico, Senegal, Venezuela and Cuba are the main interested parties in the Brazilian cereal.

Exports also support proteins. The arroba of ox even retreated in the field, but foreign sales of 200 thousand tons per month hold prices.

Soybean oil, a daily ingredient in the kitchen of most Brazilians and which for the first time has seen domestic prices stabilize, may rise again.

Current prices, however, are still far from those of two years ago. In 2020, the increase was 116%. FAO monitoring indicates that vegetable oils are regaining strength in the foreign market.

This is a market discovered by Brazil in the last two years. In 2020, foreign sales totaled 915 thousand tons. This year, until November, they have already reached 2.2 million tons, according to Secex (Secretary of Foreign Trade).

But it is not just the foreign market that brings price increases to the domestic market. Producing in Brazil became expensive. The country practically depends on imports of all production inputs.

Many milk, fruit and vegetable producers, due to high investments, have reduced their activities. Unfavorable weather and reduced supply gave a new direction to “in natura” products this year. They rise 3.2%, while in previous years this was a period of decline.