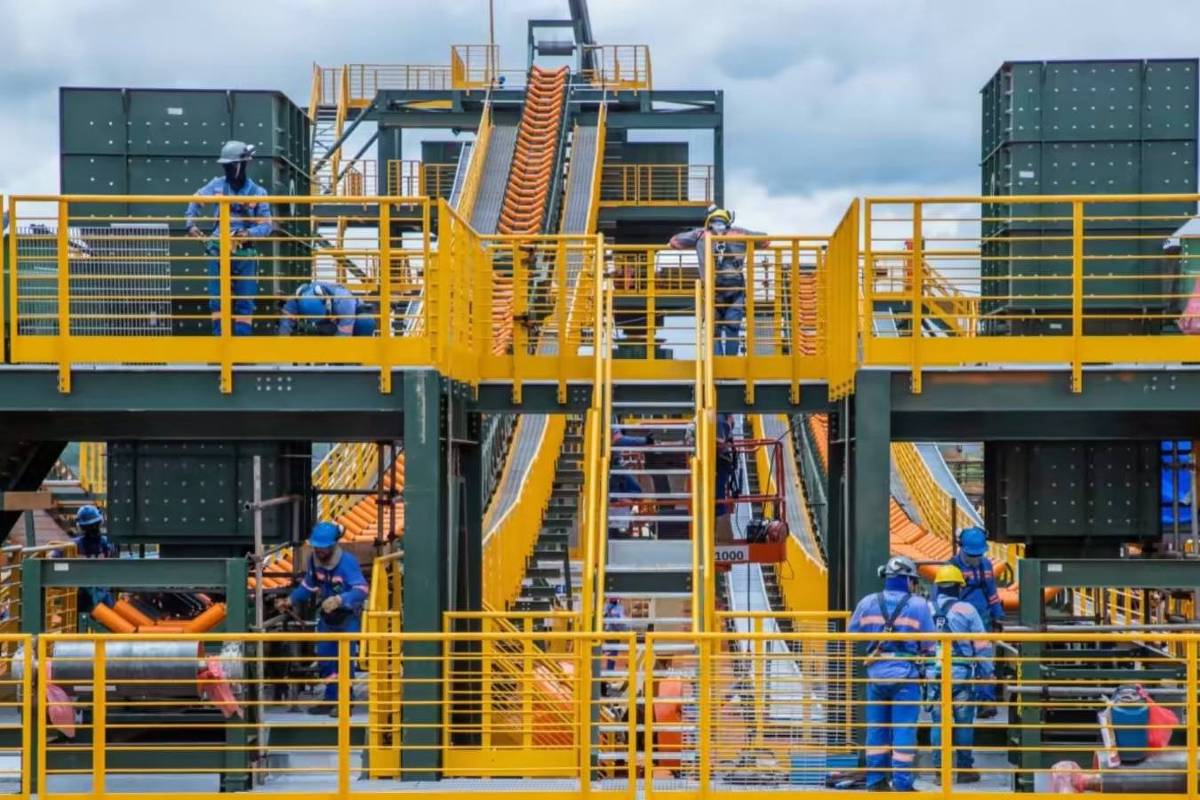 A Canadian company building a lithium mine in Brazil will start commercial production of high-quality material for electric vehicle batteries next year, as low supply has sent prices for the metal soaring.

Sigma Lithium said it will start commissioning the Grota do Cirilo project, in the state of Minas Gerais, this month and intends to have the product ready for shipment by the end of April.

At the same time, the Toronto-listed group unveiled plans to nearly triple its annual production, forecast to be around 100,000 tonnes of LCE (lithium carbonate equivalent), by 2024.

Sigma said this would put it among the top four global producers, alongside US Albemarle, Chile’s SQM and Chinese group Ganfeng Lithium.

“We see all of the existing demand – which is significantly unmet – for lithium for battery power over the next three years,” co-chief executive Ana Cabral-Gardner told the Financial Times.

Lithium prices have increased tenfold, to US$75,000 (R$391,000) a ton since the start of 2021. The tight market has sparked a race by automakers to secure supplies of a commodity that, along with cobalt and nickel is vital for the production of electric vehicles.

“With the advent of electromobility and all this enthusiasm for lithium, the world needs new sources,” said Daniel Jimenez, founding partner of consultancy iLiMarkets. “Anyone producing lithium in the next three years will have abnormally high margins.”

Investor enthusiasm has seen Sigma’s stock rise 275% this year, giving the company a market valuation equivalent to US$3.5 billion (R$18.18 billion). Its venture in Brazil is among the first of a next generation in the world, many from small mining companies.

“Sigma is uniquely positioned as one of three new ‘greenfield’ projects [a partir do zero] lithium batteries that will come online in 2023 and in an environment of record prices”, said Katie Lachapelle, analyst at Canaccord Genuity.

Most lithium is extracted from hard rock mines in Australia and made into a concentrate that is usually refined in China. In Chile and Argentina, the metal is separated from brine pumped from underground and evaporated in artificial ponds.

McKinsey has forecast that global lithium production will increase from 540,000 tonnes LCE in 2021 to as much as 3.2 million tonnes annually by the end of the decade, depending on the pace of completion of new projects.

Sigma will have an initial capacity of 37,000 LCE tons in its hard rock mine, which it considers the largest in the Americas and has 13 years of life. The average concentration of 1.44% lithium oxide in its spodumene ore is relatively high by industry standards, according to executives.

Along with an updated estimate of “proven and probable” mineral reserves of 34 million to 55 million tonnes at its mines, Sigma also unveiled a new $100 million (R$519.6 million) credit line.

Supplied by UAE-based shareholder Synergy Capital, it will help finance the expansion of an ore processing plant into high-purity lithium concentrate.

Cabral-Gardner said the deal should generate US$970 million (R$5 billion) in after-tax free cash flow in the first year of operations, rising to US$3 billion (R$15.5 billion) in the second year.

While automakers have struck deals to buy lithium directly from raw material suppliers, Sigma has an agreement with South Korean battery maker LG Energy Solution that covers a portion of its production.

Private equity investor A10 Investimentos is the controlling shareholder of the Canadian group.