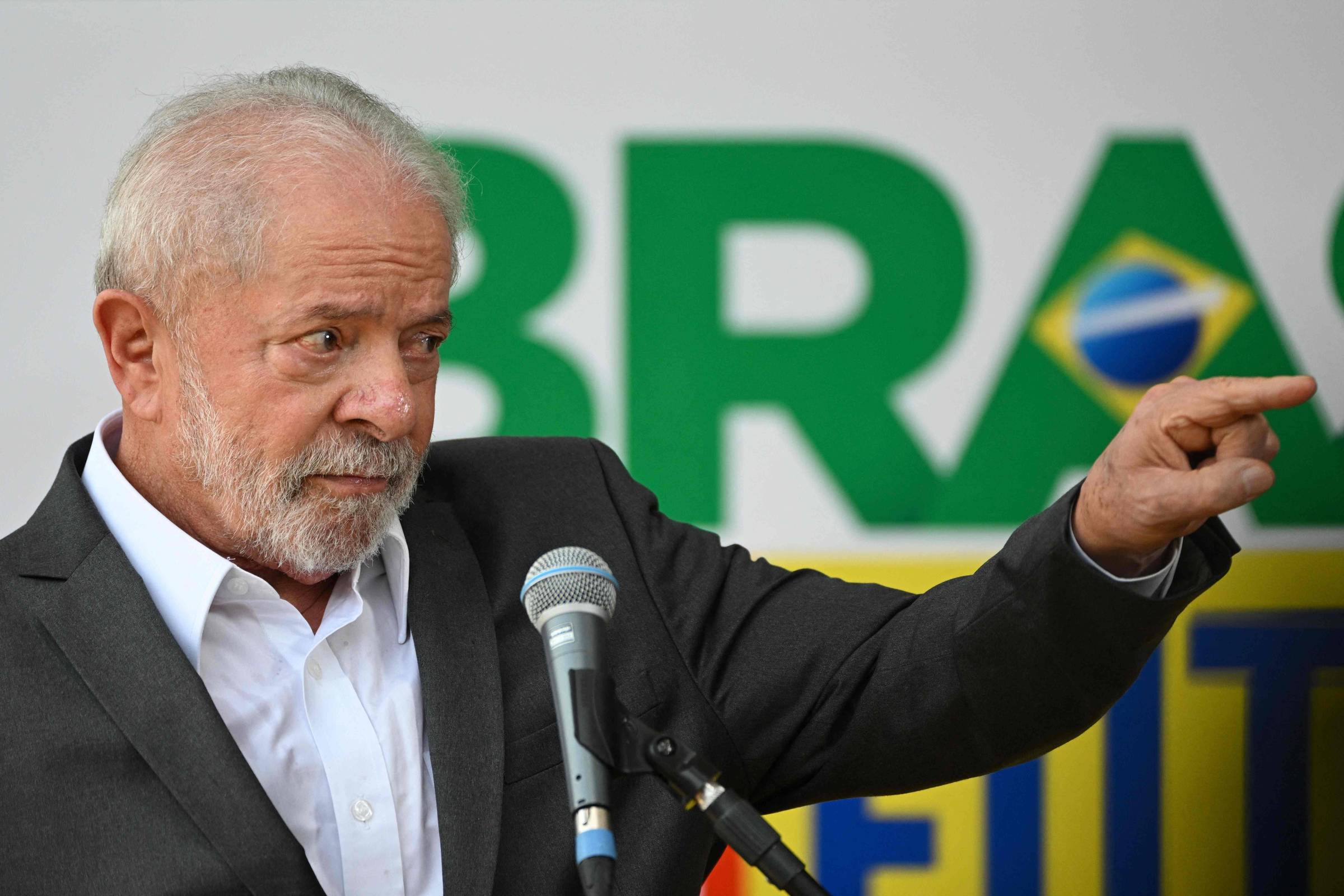 Something in the post-election period is leading the political class to believe that it is possible to spend more without the need to define some rule for the evolution of public spending, increase revenues in an equivalent manner or establish any plans that guarantee debt sustainability and macroeconomic stability. for a good business environment. The arguments are many, but few match reality.

For example, there are arguments related to an ongoing social catastrophe, with the increase in poverty and vulnerability of the population in the post-pandemic period. Such a diagnosis is incompatible with the increase in the budget dedicated to assistance, which has more than tripled in the last two years. Nor is it adhering to the strong recovery of the labor market and an unemployment rate that reached 8.3%, the lowest level since 2015.

Contributing to this vision is press coverage, which emphasizes the increase in poverty using lagged data, ignoring that the trend at the end of 2021 is downward. A recent study shows that it is very likely that extreme poverty will be continuously falling in 2022, reaching the lowest level in the historical series in this last quarter.

There is also the view that extraordinary collections can lead to more expenses and exemptions. In the case of ICMS, which is levied on fuel, energy and goods, the drop in collection is already being felt in the recent cooling of commodity prices, in the reduction of tax rates and in the reorientation of the economy towards the consumption of services.

This loss of income compromises an important source of funding for the states and makes it clear that a large part of the collection comes from specific components of the economic recovery in the post-pandemic, which are not sustainable in a perennial way.

Finally, the belief circulates that any expansion of expenses generates unequivocal benefits for the population, as in the case of the appreciation of the minimum wage. But we know that when labor productivity does not keep pace with mandatory wage gains, the consequence is informality. In addition, the minimum is a parameter for social security benefits and competes for public resources with other more effective social policies.

It is in this environment of lack of definition of the fiscal rule that demands for the expansion of expenditures appear with dubious arguments. The newly elected government has already made it clear that the transition PEC seeks a waiver of BRL 200 billion. And everything leads us to believe that this expansion will be permanent: no matter how much Congress tries to stipulate the exceptionality of the waiver for just two years, we know that this is a promise that is not very credible. An increase in spending of around 2% of GDP and increases in risk premiums associated with higher debt already put the debt on a dangerously upward trajectory.

But, in the wake of such a huge fiscal easing, the R$200 billion proposed by the Executive are only part of the story, and pressures for more spending also come from the Legislative and Judiciary.

The Senate felt comfortable to resume the discussion of five years for judges and members of the Public Ministry via PEC, without presenting any estimate of the fiscal impacts of this measure. If the category is contemplated, it is not difficult to envision that the benefit will be extended to other civil servants.

The Judiciary itself contributes to passing the tax herd, which recently endorsed the revision for life of INSS social security benefits, with tax impacts that could reach up to R$ 360 billion in 15 years.

It is clear that there is no rush to define the new fiscal framework: the technical coordinator of the transition has already said that the discussion on a new fiscal rule should be carried out over the next year to be valid only from 2024. And so, conveys the idea that it is possible to accommodate any expenditures without any plan to guarantee the solvency of the State. The recent history of countries shows that this possibility is not real.

Without a clear rule that spells out priorities for the Executive, Legislative and Judiciary, the unbridled expansion of spending increases the risk of a fiscal crisis.

It is better to define a fiscal framework that allows for the proposed expenditure than to spend without plans, running the risk of not having a fiscal rule capable of sustaining the expansion of expenditures that is being tacitly carried out. In this case, the order of the factors matters. Is very.