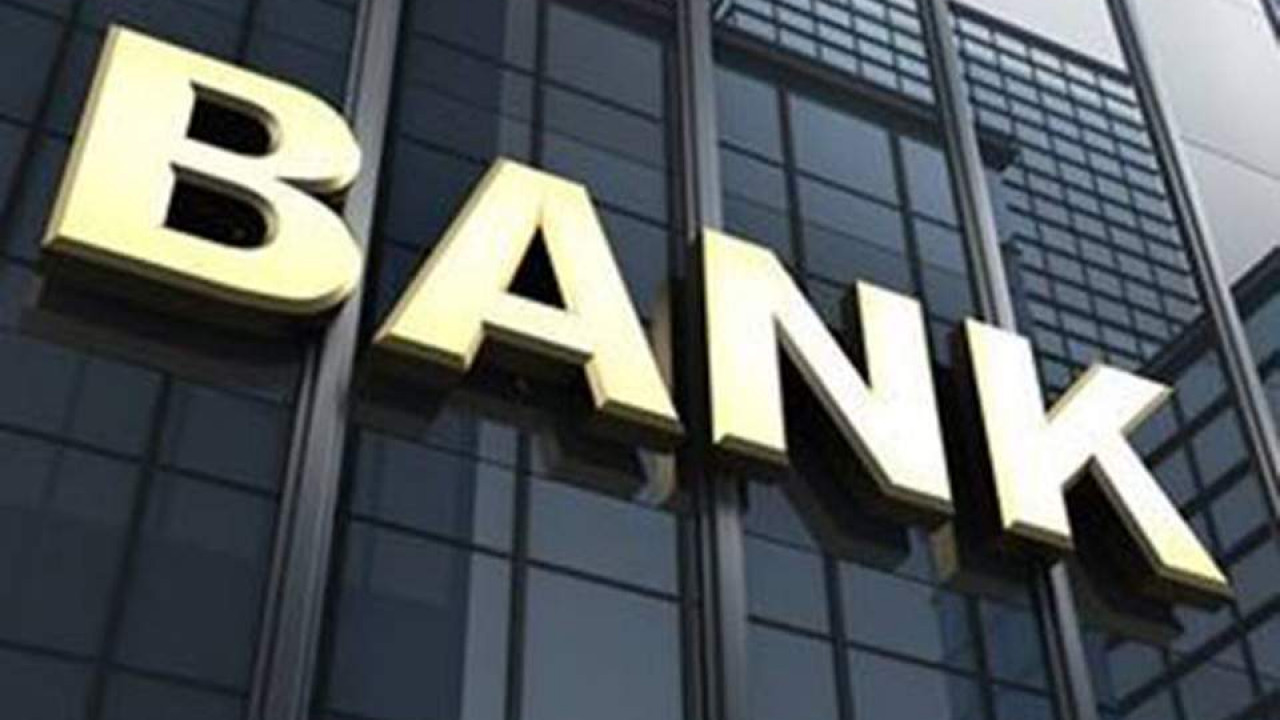 As electronic transactions increase, as consumers increase their ability to use computers, tablets, and mobile phones, the banks’ income from so-called commissions will increase.

In the first nine months of the year, the four systemic banks have collected more than 1.3 billion from these charges. euros, which is a historical record. Based on the data published by the banks themselves, 395 million euros have entered the coffers of Eurobank, 366 million euros into those of Piraeus Bank, 298 million euros of income from Alpha Bank and 259 million euros from Ethniki.

The Ministry of Finance saw these figures and asked the banks to reduce the commissions they charge, not only for transactions made at the counters, but also via internet or mobile banking.

In fact, the Ministry of Finance also published a list of 12 transactions that are burdened with commissions and for which it would like the banks to take initiatives and reduce them.

Fees for paying bills stand out of course:

The payment of utility bills is charged:

If you want to pay confirmed debts to the tax office or EFKA, the charges are:

Withdrawing money from another bank’s ATM with the DIAS system costs an additional €0.75-€1.4, while there is a bank that charges 18 minutes in case of an account inquiry if you are not their customer.

In remittances, the fees are around €4-5, but they can jump up to €12 if the order must be executed immediately, while of course the amount the customer wishes to send also plays a role.

The charges for reissuing debit cards after a loss have also raised many discussions, which are charged on average at €6. For credit cards, there is a €30 subscription fee and an average €5 additional charge in cases of exceeding the limit.

Borrowers also suffer with commissions. The request to change the terms of a loan agreement (duration, currency, margin-spread) costs up to 250 euros.

BONUS: Inquiring about assets or debts on behalf of deceased heirs (i.e. going to the bank and asking an heir what accounts and debts their deceased relative had) can cost €60 for an inquiry after 2000 and €150 for earlier.

The request for an emergency account statement from before 2000 to today costs €45.

The issuance of a letter of recommendation also costs €45

From January 9, 2023, a new group of commissions is also coming from some banks for the processing of order documents when there is no physical presence starting from €5/request for legal entities and can reach €25 for a proxy opinion.