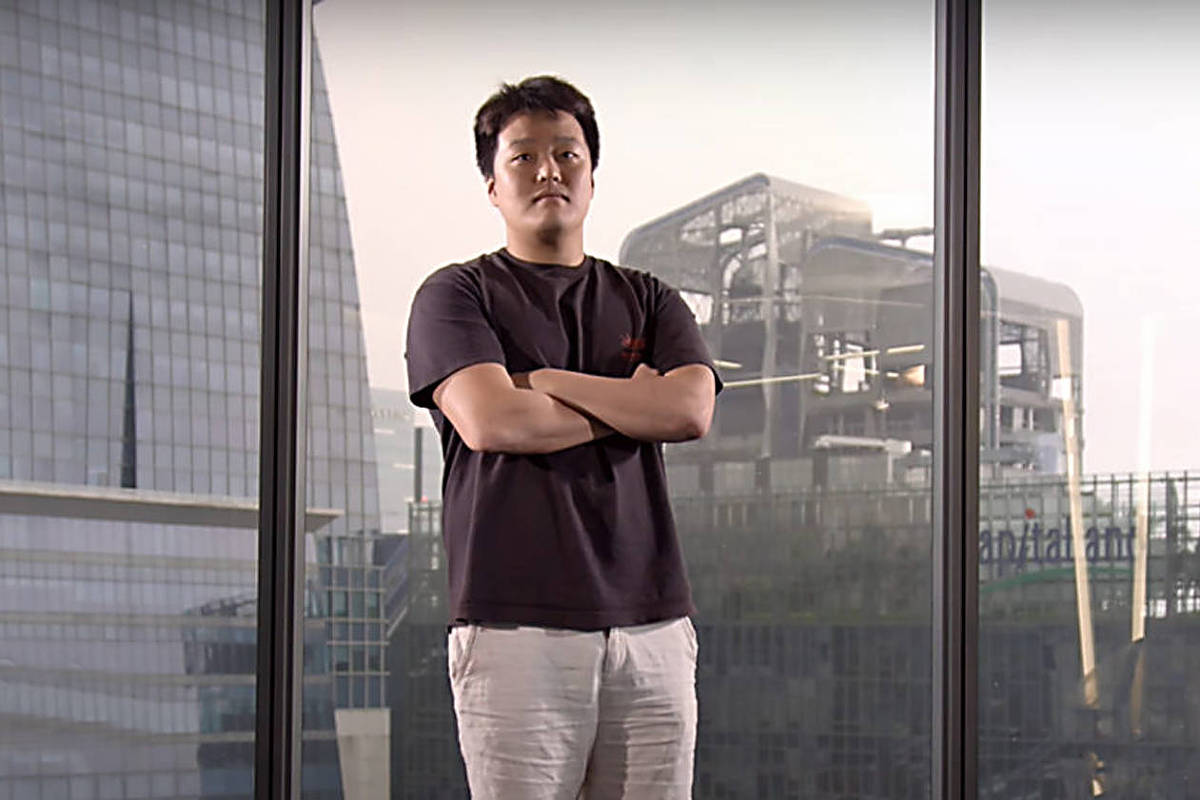 South Korean prosecutors believe that Do Kwon, the bankrupt businessman behind the $40 billion implosion of TerraUSD and Luna tokens, is hiding in Serbia as they step up a months-long global manhunt to unfortunate “king of cryptocurrencies”.

They are trying to cooperate with Serbian authorities to locate and detain him, according to the Seoul Southern District Public Prosecutor’s Office, which is investigating the collapse of Kwon’s cryptocurrency operator Terraform Labs.

Kwon was accused of fraud and violation of capital markets law in his home country after the collapse in May of his TerraUSD and Luna currencies.

Prosecutors said in October that he had transited to an unknown country via Dubai after leaving Singapore, where Terraform was based. South Korea revoked Kwon’s passport in November.

Interpol issued a red alert against Kwon at Seoul’s request. South Korea has no extradition treaty with Serbia, but both countries have joined the European Convention on Extradition.

Investors have launched class-action lawsuits against Kwon in Singapore and the United States. Kwon has denied any wrongdoing, although he has apologized to victims of his blockchain system’s collapse. He said the South Korean accusations against him were “not legitimate” and “politically motivated”.

“Despite Interpol’s red alert, it won’t be easy to detain and extradite him to South Korea,” said Kim Hyoung-joong, head of Korea University’s Cryptocurrency Research Center. “Kwon may have already fled to another country due to loose control of European borders.”

The root cause of the Kwon cryptocurrency implosion remains unknown despite the widening investigation by Korean prosecutors. They applied for an arrest warrant for Daniel Shin, co-founder of Terraform Labs, but the request was rejected by a South Korean court.

The New York Times reported last week that U.S. federal prosecutors were re-investigating whether Sam Bankman-Fried, the founder of bankrupt crypto exchange FTX, and his hedge fund Alameda Research orchestrated the market manipulation that brought about the demise of the Kwon twin coins. .

Kwon last week published a series of tweets revealing how FTX, Alameda and global crypto lender Genesis Trading contributed to the TerraUSD/Luna crisis, and urged Bankman-Fried to release details of key transactions that led to the demise of the coins. .

The FTX meltdown is also affecting the South Korean cryptocurrency market, as services from Gopax, South Korea’s fifth largest cryptocurrency exchange, have been disrupted and wemix, the native token issued by Korean game developer Wemade, has been excluded from Korean exchanges.

Facebook
Twitter
Pinterest
WhatsApp
Previous article
Putin cancels year-end press conference for first time since 2012
Next article
Cac 40: At the dawn of a crucial week for monetary policies, the CAC sticks to its positions