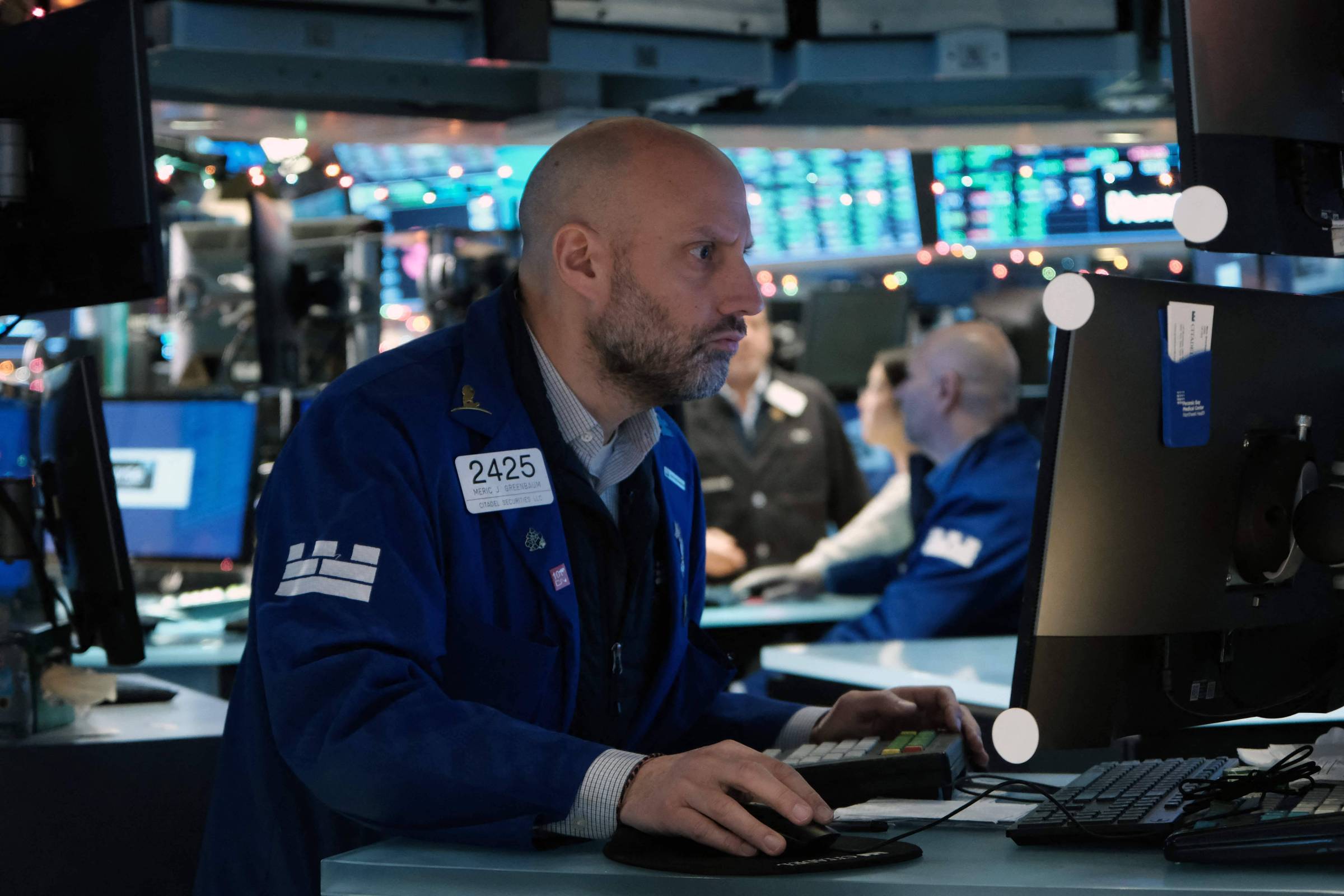 Opinion – From Grain to Grain: Discover the best way to earn with day trade

The prospect of working a few hours, or even minutes a day, the flexibility to work anywhere in the world and obtain extraordinary gains attracts waves of investors to dream that one day they can make a living doing day trade🇧🇷 I explain below what this activity is and what is the best way for you to earn money with it.

I often go to finance events and lectures. During these opportunities, I talk to investors and try to understand what they have been doing.

It was at MercDay, Mercurius’s crypto talk, that I met investor Xis. I will not mention his name for reasons of confidentiality. He is about 40 years old and works in the commercial area of ​​a large Brazilian pulp and paper industry. He confided in me that his dream would be to live on day trade🇧🇷

This activity boils down to buying and selling a financial asset in a short period of time, earning the price differential in the transaction. Speaking it sounds very simple.

According to Xis, it would be enough to work a few hours at the beginning of the day and that’s it. His goal, according to him, was not very ambitious. He would be satisfied if he earned BRL 2,500 per day in this activity.

When explaining his strategy to me, for him, everything seemed to make sense and to be on a well-structured path. He studied every day and applied. He had been doing this for over a year now.

For him, Anders Ericsson’s theory of 10,000 hours applies to training day trade🇧🇷 According to Ericsson’s study, 10,000 hours is the average practice time for an individual to achieve excellence in any activity.

Here is where the misinterpretation of most investors lies. Xis is paying dearly for this misinterpretation. He mentioned that since he started performing day tradehad already lost more than R$ 300,000, that is, more than 30% of its assets.

Ericsson’s theory applies to activities where skill evolves with training. But, not for anything.

I remember as a child, after watching the movie Star Wars for the first time, I came to imagine that I could, through Jedi training, move objects with the power of the mind. But, I was less than 10 years old.

Just as no one with more than 10,000 hours of Jedi training will be able to move objects with the power of their mind, it is also not likely that, even after 10,000 hours of practice, one will guess what will happen to market prices in the US. next few minutes.

The action of executing a day trade it is occasional and opportunistic. It’s not a profession.

Many times, you enter into an operation to hold it longer, but close it on the same day, performing a day trade, because the price movement was very big and you were lucky. Or, the market has had a large swing and you believe it could reverse to a swinging average. Also, because you noticed that the market moved against the announcement of economic data and you have seen this happen in the past.

However, this does not happen every day and in several situations it is still lost.

Therefore, it is unreasonable to imagine that you can live on day trade🇧🇷 However, it has a simple way of living from the activity of day trade🇧🇷

Alpha Bank: In the markets with the aim of raising at least 300 million euros