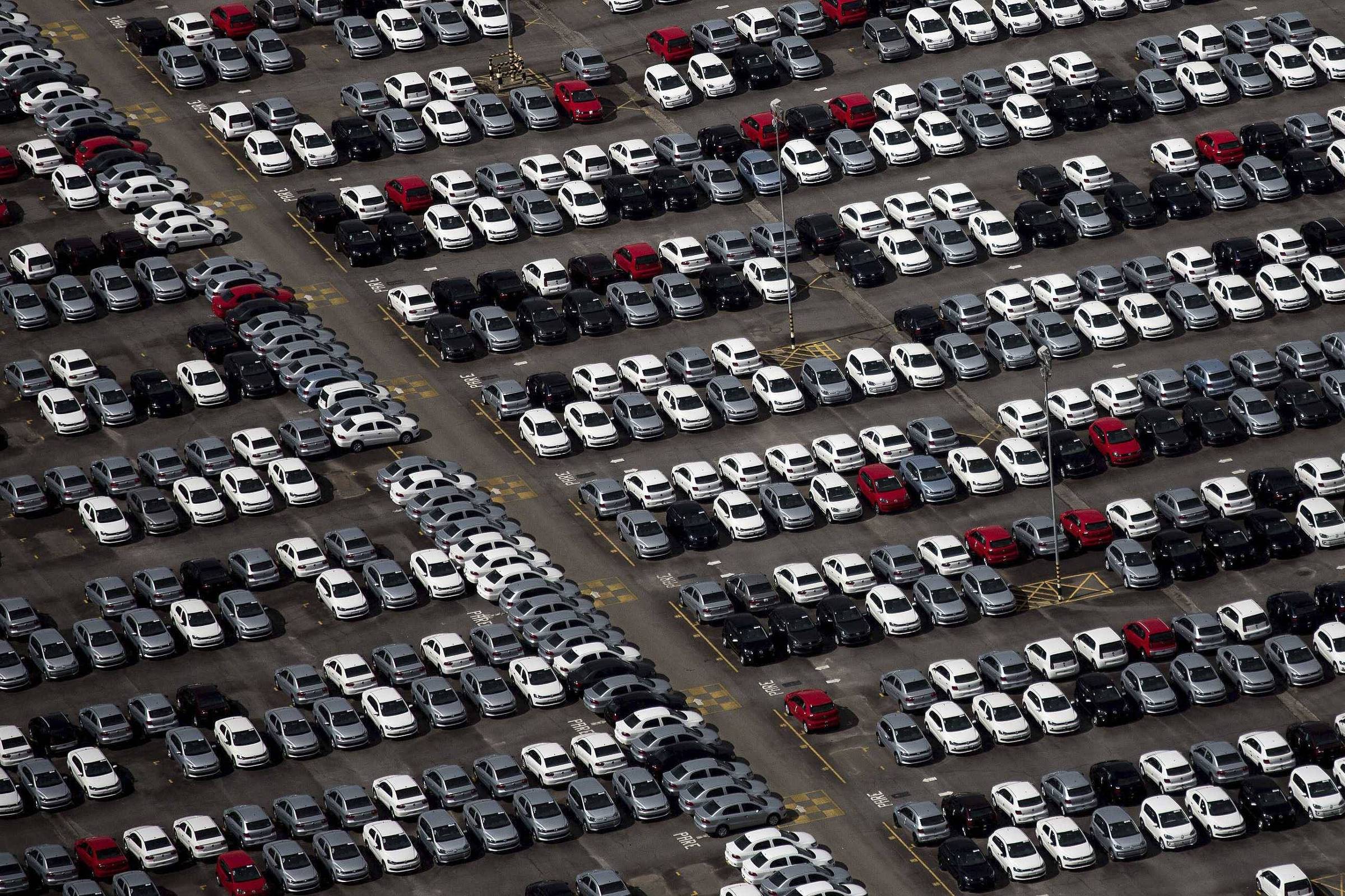 IPVA in SP will be paid in 5 installments; see full 2023 calendar

The IPVA (Tax on Motor Vehicle Ownership) of 2023 in São Paulo can be paid in up to five installments, but those who choose to pay in cash in January will again have the 3% discount, and not more than 9%, as it was applied in the last year.

The government of São Paulo released, this Tuesday (20), the maturity calendar of the tax installments. The single discounted quota begins to expire on January 11th, for cars with final license plate 1.

For the second year in a row, the appreciation of used vehicles will make owners pay more for IPVA, but the increase will be lower. In 2022, the tax rose by an average of 22.54% – the first increase in at least ten years, reflecting the difficulties that automakers faced in the face of a lack of parts for the production of new vehicles, due to the Covid-19 pandemic.

According to the Secretary of State for Finance and Planning of São Paulo, this time the appreciation of used or used vehicles was 10.77%, on average, according to the annual survey carried out by Fipe (Fundação Instituto de Pesquisas Econômicas) commissioned by the state, which considers the market value of vehicles, called market value.

The greatest appreciation was registered in the sale prices of used motorcycles, with a rise of 14.04%. In the sequence, trucks appear, with 13.37%. Pickup trucks and SUVs rose 10.46%. Car sales prices recorded an average of 9.36% above the value calculated in the previous year. Buses and minibuses had 8.57% of variation.

The total fleet in the State of São Paulo is approximately 27 million vehicles. Of these, 17.9 million are subject to the payment of IPVA and 8.5 million are exempt for being more than 20 years old. Around 920,000 vehicles are considered exempt, immune or waived from paying (such as taxi drivers, people with disabilities, churches, non-profit organizations, official vehicles and urban buses/minibuses). Sefaz-SP estimates that tax collection will reach R$ 23.4 billion in 2023.

How to check the IPVA value

To check the market value of the car for 2023, Sefaz-SP prepared a simplified page, in the Vehicle System (Sivei) of the portal, the owner only having to inform the license plate number. You must click on “Vehicle Value Consultation”, in the “IPVA” field.

On the market value of the vehicle, the rate referring to the type of fuel used is applied: 4% for passenger cars; 2% for motorcycles and the like, single cab vans, minibuses, buses and heavy machinery; in addition to 1.5% for trucks and 1% for vehicles from rental companies, registered in São Paulo.

The complete table with market values, which includes 12,621 different makes, models and versions of vehicles, was published in the Official State Gazette on Saturday (17).

Banks will release the IPVA value consultation from January 2nd, according to Febraban (Brazilian Federation of Banks). The information will be available on bank applications, internet banking, ATMs and branches.

Owners will be able to choose between the following forms of payment with maturities according to the end of the license plate:

Payment is made with Renavam (National Motor Vehicle Registry), in the accredited banking network via the internet or scheduled debit, at self-service terminals, at cash counters or other channels offered by the banking institution. It is also possible to make the payment at lottery outlets and with a credit card, at companies accredited by the Secretariat of Finance and Planning.

Owners who wish to anticipate the annual licensing must settle all debts that fall on the vehicle, including the IPVA, the licensing fee and, if applicable, traffic fines.

Trucks have different deadlines: for full payment in January, a 3% discount is granted; for owners who choose to pay in three, four or five installments, without discount, the due dates are March 20, April 20, May 20, July 20, August 20 and September 20.

Taxpayers who fail to pay the tax are subject to a fine of 0.33% per day of delay and default interest based on the Selic rate. After 60 days, the percentage of the fine is set at 20% of the tax amount. If the IPVA default remains, the debt will be registered in the Active Debt, in addition to the inclusion of the owner’s name in the State Cadin, preventing him from taking advantage of any credit he may have for requesting the São Paulo Invoice.

From the moment the IPVA debt is registered, the State Attorney General’s Office may collect it through protest.

Failure to pay the IPVA prevents the vehicle from being re-licensed. After the deadline set by the Detran for licensing, the vehicle may be seized, with a fine applied by the transit authority and seven points on the CNH (National Driver’s License).

Facebook
Twitter
Pinterest
WhatsApp
Previous article
Pulse poll: 8 points difference between ND and SYRIZA – What do citizens say about an independent government
Next article
US: Donald Trump faces up to 40 years in prison – What’s in store for each charge