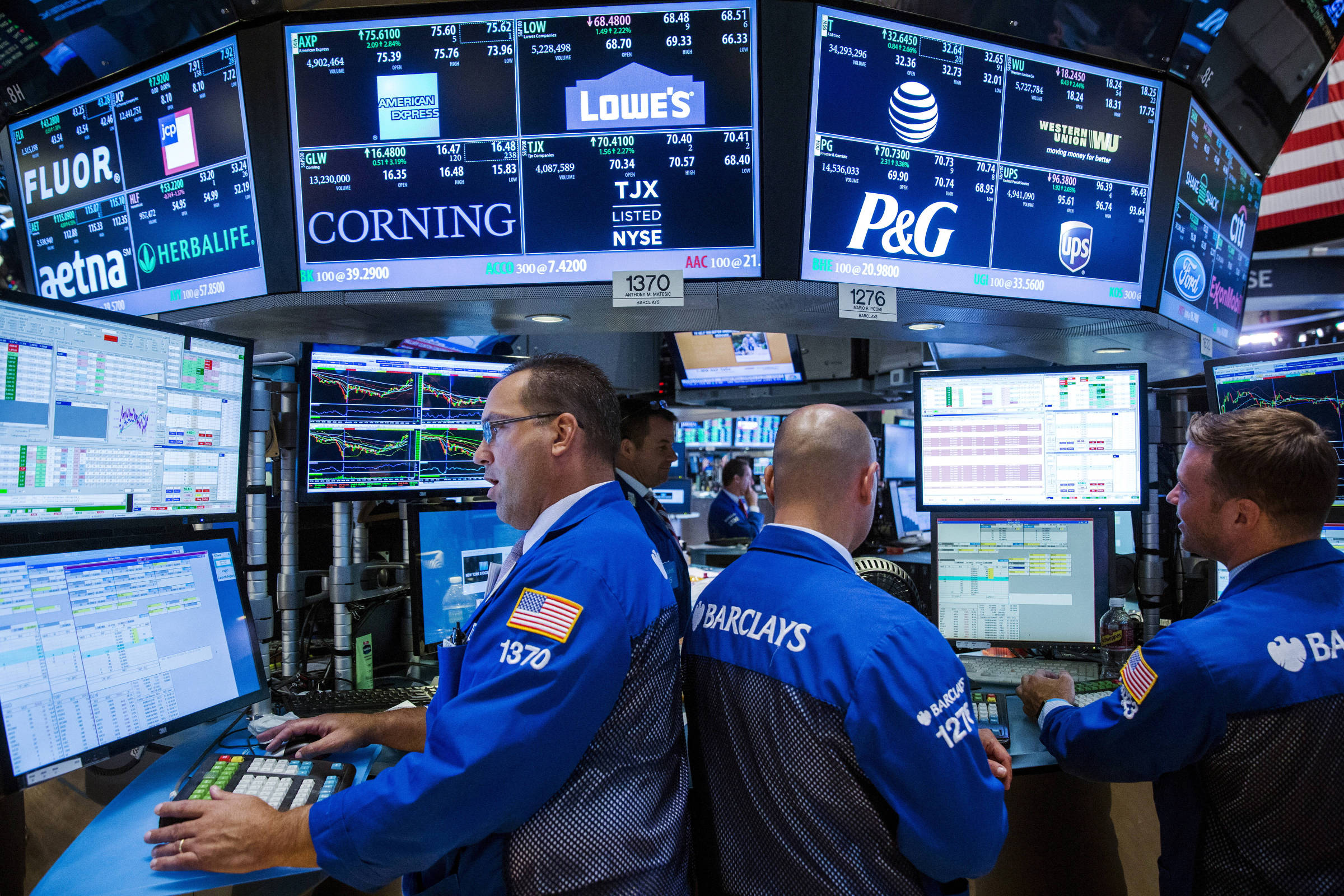 Opinion – From Grain to Grain: Is it possible to always beat the CDI and the IPCA?

Until 2020, the return of an investment that yields 100% of the CDI never lost the IPCA in a closed year. The years 2020 and 2021 changed this game and investors had to rebalance their portfolios. However, from the second half of 2022, the CDI stood out again. The question that haunts investors is whether those years that the IPCA gained were an exception, or was the rule that the CDI always beats the IPCA really broken?

The graph below shows that the real interest implicit in the CDI yield, that is, the difference between the CDI return (red line) and the IPCA return (blue line) has been falling over time.

For those less familiarized, the yield of the CDI is equal to that of the Daily Selic. The Daily Selic usually yields 0.10% less than the Selic Target defined by the Central Bank Monetary Policy Committee (COPOM). Currently, the CDI and the Daily Selic yield 13.65% per annum.

With the sharp drop in the Selic in 2020 and its reduced maintenance in 2021, this rate ended up being below official inflation.

At this time, many investors migrated their portfolios to escape the CDI, which lost due to inflation. However, at that time, real interest rates on fixed-income securities were low relative to what they are today.

Selic’s strong rise since mid-2021, combined with the reduction of IPCA by reducing fuel taxes and reducing these changed the scenario. This period is shown in the chart below by the green band.

This change brought confusion. Should we go back to the previous context that the Selic always beat the IPCA? So, would it make sense to reverse the portfolio changes?

today, this spreadthat is, the difference between the CDI and the IPCA is close to 8% per year.

The Selic rate is a rate that remunerates securities with daily liquidity and low risk. Therefore, it is not to be expected in a sustainable way that the CDI and the Selic will present a high real interest rate for a long time.

This spread between CDI and IPCA is high contingent on the moment of pressured inflation. Make no mistake, the IPCA will rise again at the beginning of the year.

To the extent that this spread falls, beating the IPCA simply by investing in the CDI will not always be possible as it was in the past. Any inflationary pressure could change the lead as it did in 2021.

However, the fall of this spread it’s not something for the short term. Therefore, in the short term, it makes sense to concentrate on investments linked to the CDI.

However, if your investment horizon is longer term, it is important to think about some diversification in IPCA-linked products.

This attitude may even make you lose the CDI in the short term, but it should favor a positive result in the long term.

Therefore, the most recommended thing is to have a balance of indices suited to the investment term for your fixed income portfolio.