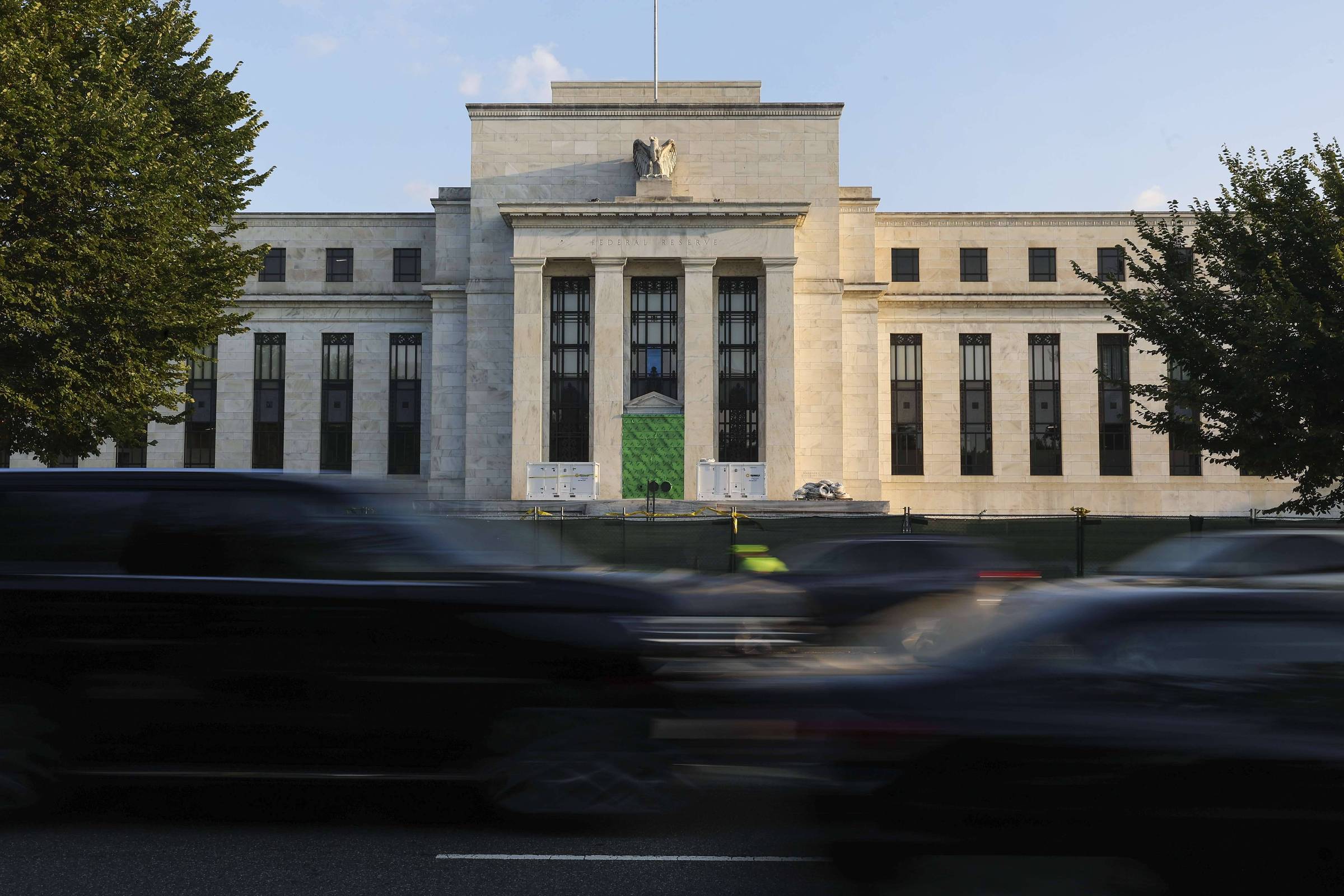 All officials present at the Federal Reserve’s December 13-14 monetary policy meeting agreed that the US central bank should slow the pace of its aggressive interest rate hikes, allowing the cost of credit to remain high. to control inflation, but gradually to limit risks to economic growth.

Minutes of the meeting, released on Wednesday, showed policy makers still focused on controlling the pace of price increases, which threaten to be stronger than anticipated, and concerned about any “misperception” in financial markets of that its commitment to fighting inflation is somehow weakening.

But officials also acknowledged they had made “significant progress” in the past year in raising borrowing costs enough to reduce inflation. As a result, the central bank now needed to balance its fight against rising prices against the risks of slowing the economy too much and “potentially putting the greatest burdens on the most vulnerable groups” through higher-than-necessary unemployment.

“Most of the participants [da reunião] emphasized the need to maintain flexibility and optionality when shifting monetary policy to a more restrictive stance,” the minutes said, an indication that the authorities may be prepared to reduce the pace to 0.25 percentage point increments from the meeting from January 31 to February 1, but also remained open at an even higher-than-expected “terminal” rate if high inflation persists.

Indeed, the document emphasizes the explanation that the decision to move to smaller interest rate movements should not be interpreted by investors or the general public as a weakening of their commitment to bring inflation back to the central bank’s 2% target. .

“Participants reaffirmed their strong commitment to return inflation to the (Federal Open Market) Committee’s 2% target,” the minutes said. “A number of participants stressed that it would be important to communicate clearly that a slowdown in the pace of interest rate hikes was not an indication of any weakening of the Committee’s determination to achieve its price stability target.”

“None of the participants anticipated that it would be appropriate to start reducing the base rate target in 2023,” the minutes said.

Still, “many participants highlighted” that the Fed was now balancing dual risks — of faster-than-expected inflation on the one hand against the possibility of excessive monetary policy that “could end up being tighter than necessary.”

“A slowdown in the pace of interest rate hikes at this meeting would better allow the Committee to assess the economy’s progress as monetary policy moves closer to a sufficiently restrictive stance.”

Facebook
Twitter
Pinterest
WhatsApp
Previous article
Panel SA: Chairs vacated by Lula’s ministers free up space for unionists in the Chamber
Next article
Erdogan lashes out at the West: “Those who talk about censorship are themselves fascists”