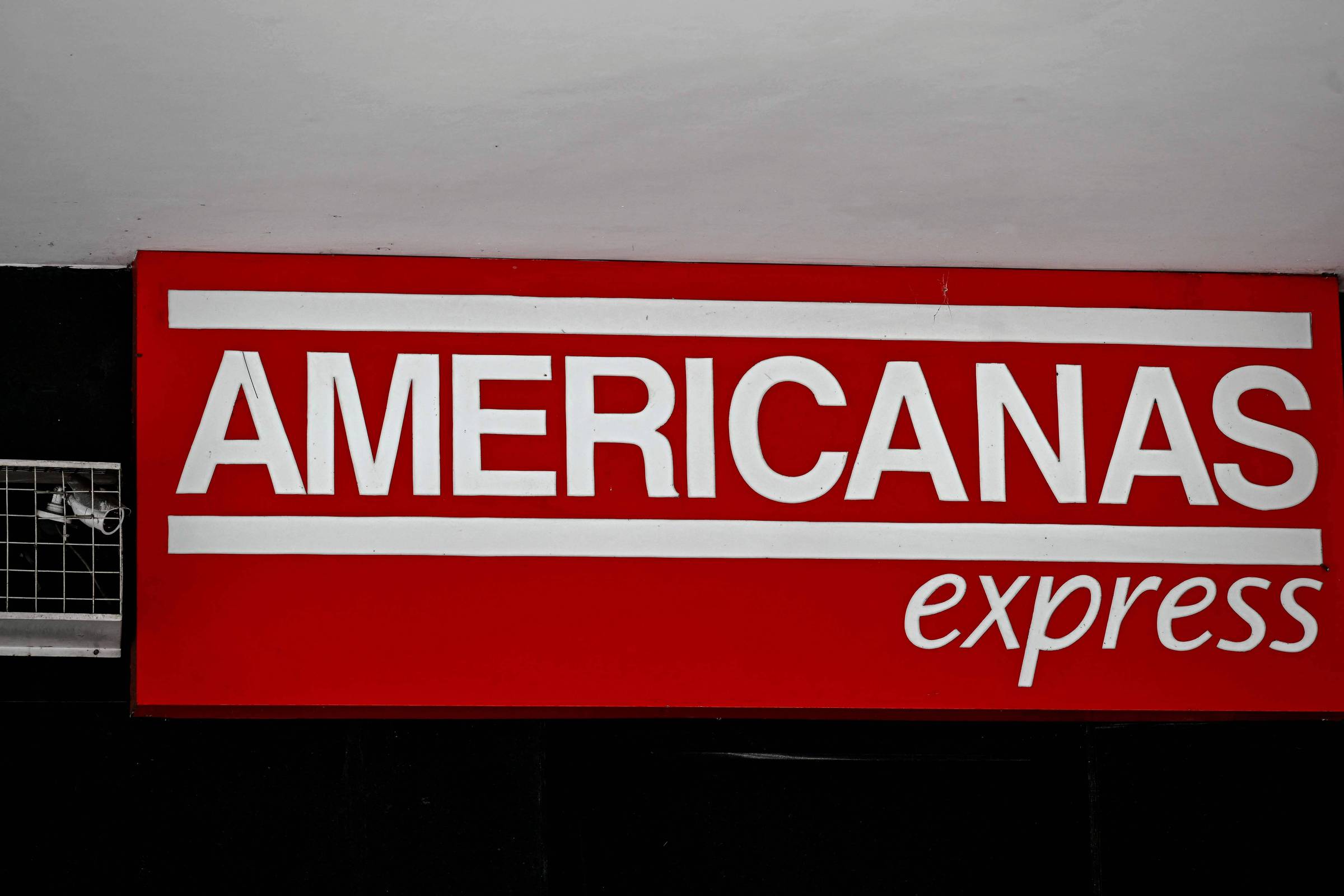 The action of Americanas plummets again this Monday (16), after rehearsing a recovery last Friday (13), when it rose just over 15%. According to analysts, negotiating with creditors should become increasingly difficult, and banks should offer few alternatives to the retailer.

At 4 pm, Americanas common stock (AMER3) was down 38.41%, quoted at R$ 1.94. Last Friday, the share closed at R$3.15, with investors still trying to understand what would happen to the company in the following days.

But shortly after the closing of last Friday’s trading session, and over the weekend, after news such as that the company had asked for protection in court against creditors, analysts and investors put an even more negative scenario on Americanas’ share price. than last week.

For an analyst who prefers not to be identified, BTG Pactual’s petition against the request for protection obtained by Americanas in court should summarize the position of all major creditor banks with Americanas.

For him, the reference shareholders are proposing a small capital contribution close to what is needed, and Americanas does not have assets that are so valuable to sell. The analyst states that the most relevant asset is the Natural da Terra network.

Americanas paid BRL 2.1 billion to buy the chain, with the announcement made in August, shortly before the appointment of Sergio Rial to command the retailer.

According to the team at Levante Ideias de Investimentos, the request for injunctive relief made by Americanas serves to increase distrust of the company, especially among creditors.

“The request took the creditors by surprise, raising the climate of tension and mistrust between Americanas and the banks, since the company omitted during the meetings on Friday that it had already filed the request in court, with most of the creditors having received information through the press”, says the Levante team.

In addition to stocks, another market that is already feeling the Americanas effect is private credit. Igor Cavaca, head of investment management at Warren, says that he has not yet felt a relevant movement in the redemption of funds that have bonds issued by companies, such as Americanas.

“But we have already observed a shock in the market, and the rates charged on a good part of the assets, not only with Americanas debentures, have increased in recent days”, says Cavaca.

The trend is that, with the value of shares being recalculated downwards throughout this week, individuals will increase withdrawals from funds that have these securities in their composition.

The debt value also scares off investors and creditors. Calculation made by Einar Rivero, from TradeMap, shows that the R$ 40 billion of estimated gross debt of Americanas, after exposing the accounting inconsistency, corresponds to the market value of Raia Drogasil, which was R$ 39.5 billion in the last Friday, the 20th largest on the Stock Exchange.

Still according to the TradeMap survey, the ratio between gross debt and the market value of Americanas was 14.07 times at the end of last week, the highest among companies with debt exceeding R$ 40 billion, followed by Marfrig with 11. 39 times, and Simpar, with 7.17 times.

The other major retailers listed on the Exchange are on the rise this Monday. Magazine Luiza common stock (MGLU3) rises 9%, and Via Varejo common stock (VIIA3) rises 10%.

Facebook
Twitter
Pinterest
WhatsApp
Previous article
Shakira: Composer reveals deleted aggressive snippets of song
Next article
With the return of the BBB, see other reality shows to watch on streaming