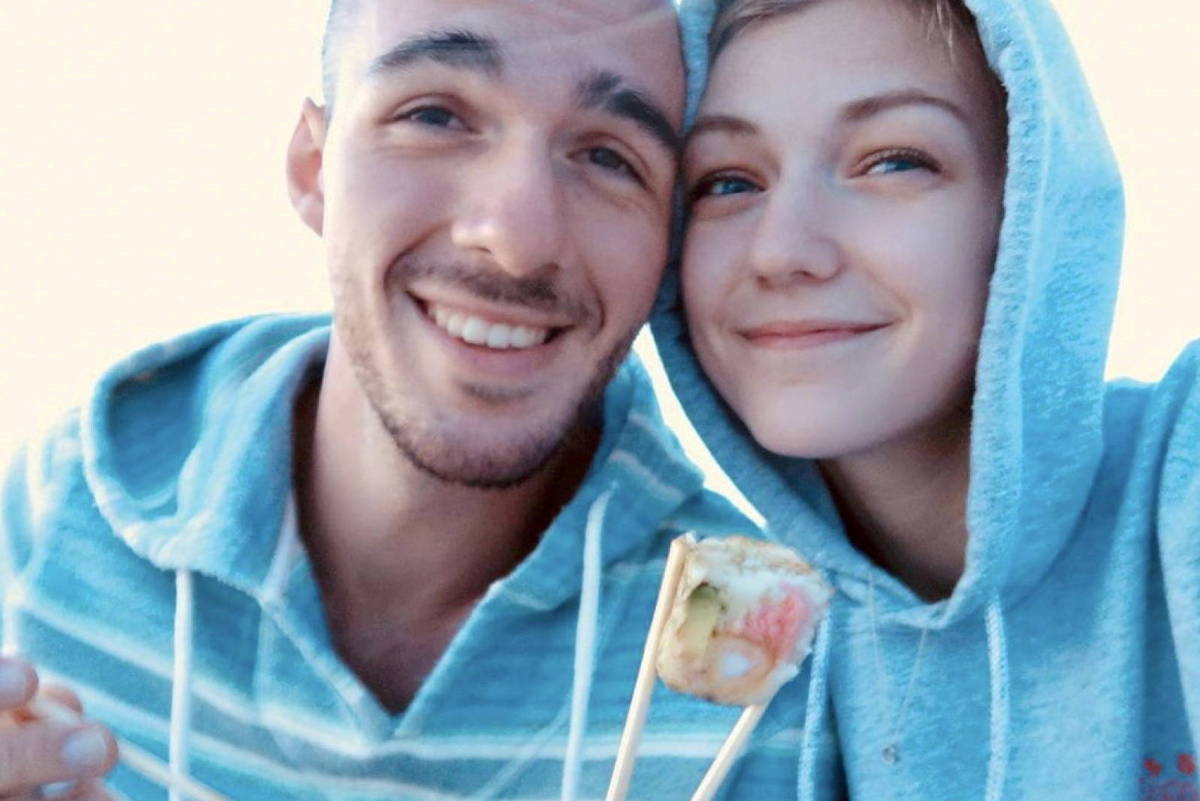 According to the FBI, Laundrie’s remains were found Oct. 21 near a trail in Myakkahatchee Creek Environmental Park in North Port, Florida, on Oct. 21. At the site, his notebook and backpack were found.

“On October 21, 2021, a comparison of dental records confirmed that the remains found at the T. Mabry Carlton Jr. Memorial Reserve and Myakkahatchee Creed Environmental Park are those of Brian Laundrie,” the FBI said in a statement. The bones were sent to an anthropologist for further examination.

According to the New York Post, the remains were found about a 40-minute walk away in the marshy park, where Laundrie took a walk after leaving her parents’ home on Sept. 13.

The discovery came after Laundrie’s parents were called to the park. Family lawyer Steve Bertolino said “some items” belonging to Brian Laundrie were found, including a backpack and a notebook.

“Items of interest were located at the Carlton Reserve this morning in connection with the search for Brian Laundrie,” tweeted the Tampa FBI office on Wednesday (20).

According to the NBC News television network, bones and a skull were also discovered in the operation. Lee County Sheriff Carmine Marceno called on authorities for working under “treacherous conditions” in the park, like chest-deep water filled with rattlesnakes and crocodiles.

“It’s not like you’re searching a house or a car. These areas are huge and covered with water,” he said during an interview with ​coletitva in front of the park.

This ends an FBI hunt for the digital influencer’s boyfriend, who was considered “a person of interest” in the investigation into Petito’s death, which documented her travels on Instagram.

Laundrie and Petito left New York in July to drive across the western US for four months after she left her job. They shared smiling photos on social media on what looked like an idyllic journey.

However, on September 1, Laundrie returned alone to his family’s home in North Port, where the couple lived. The case attracted massive media attention, spurred by the discovery of Petito’s body in Wyoming and the announcement that she died of strangulation.

Shortly after his return to Florida, Laundrie disappeared after refusing to answer police questions. His parents and police gathered this Wednesday morning to try to locate the young man in Carlton, West Florida.

Petito’s case began to resonate online when her family reported her disappearance on September 11, claiming they hadn’t seen her since late August.

A video released by police in Moab, a small town in Utah, raised suspicions around Laundrie. In the images, Petito is shown crying in a car after police responded to a complaint of domestic violence involving the couple on August 12th.

The woman’s disappearance and the consequent search for her boyfriend caused a wave of publications on social networks, where users mobilized to try to find Petito.

As for Laundrie, police received calls across the country from people who believed they had seen him after his escape. The story is sadly common in a country where hundreds of thousands of people disappear every year.

However, the media attention received by the case generated controversy about the disproportionate attention given to the disappearances of white women compared to those of minority origin.

Facebook
Twitter
Pinterest
WhatsApp
Previous article
Coronavirus – Ireland: Over 3,700 cases in 24 hours
Next article
Farm 13: Erasmus is on the farm; Rico, Solange and Marina compete in the Farmer’s Taste