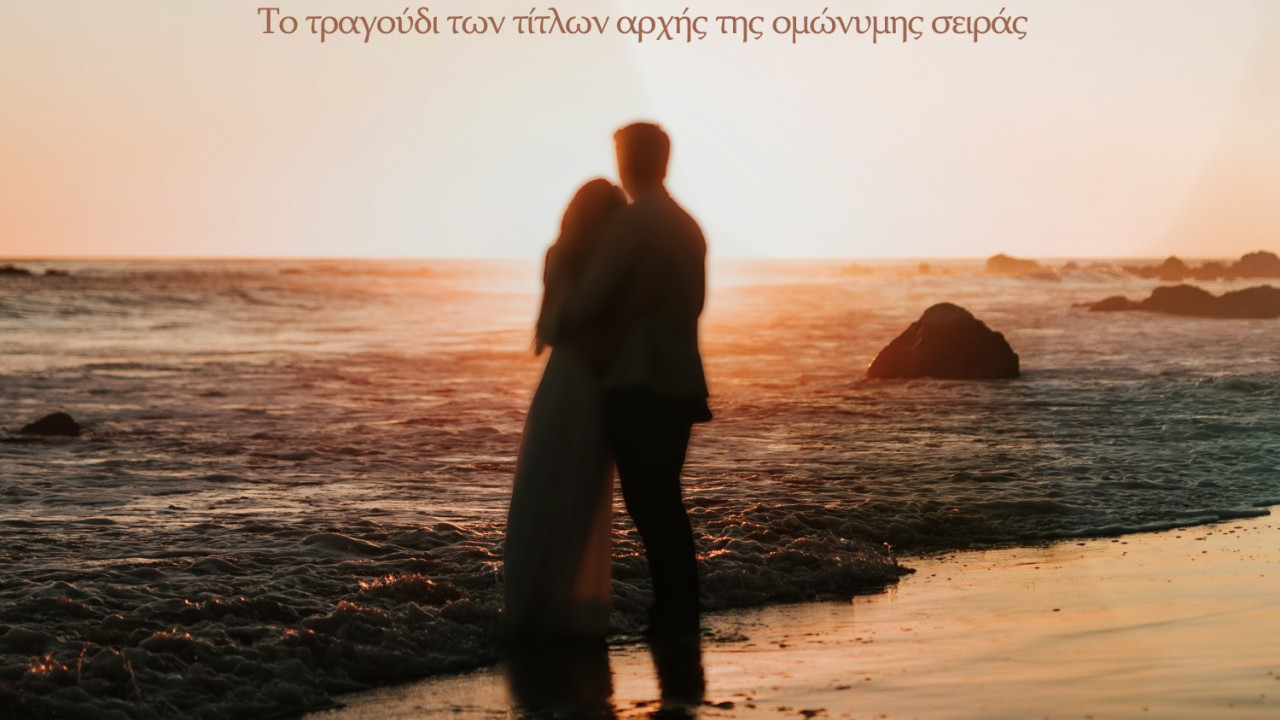 “Glycanisos”: This will be the opening title song of the new series of SKAI – Watch video

Christos Papadopoulos, Kostas Balachoutis and Violeta Ikari sign the ethnic song, full of the “fragrance” of Greece and the Mediterranean. Tonight at 21.00 the premiere of the new series

THE Christos Papadopoulos composes “Glycaniso”, in his verses Costas Balachoutiswith the performer Violetta Ikariand is their song beginning titles of the SKAI series of the same name.

THE “Anise” is an ethnic song, full of the “fragrance” of Greece and the Mediterranean, inspiring lyrics and melodious interpretation, which stands out from the first listen.

The song is accompanied by a cinematic music video, with a strong Greek color and eroticism, under the direction of the director of the series Stavrou Potamaris.

The “Glycanisos” series does premiere today, Monday, September 19and from Monday to Thursday at 21.00 it will spread its intoxicating aroma to the TV viewers of SKAI.

The love, which is born in Lesbos between Mytileneos Stratis and the Syrian refugee Razan, unfolds through the script of Giorgos Kyritsis while an excellent cast of actors stars in the production of Tanweer Productions.

Survivor all star exclusive: The “night walks” of Marialena – Vassalo and what really happens