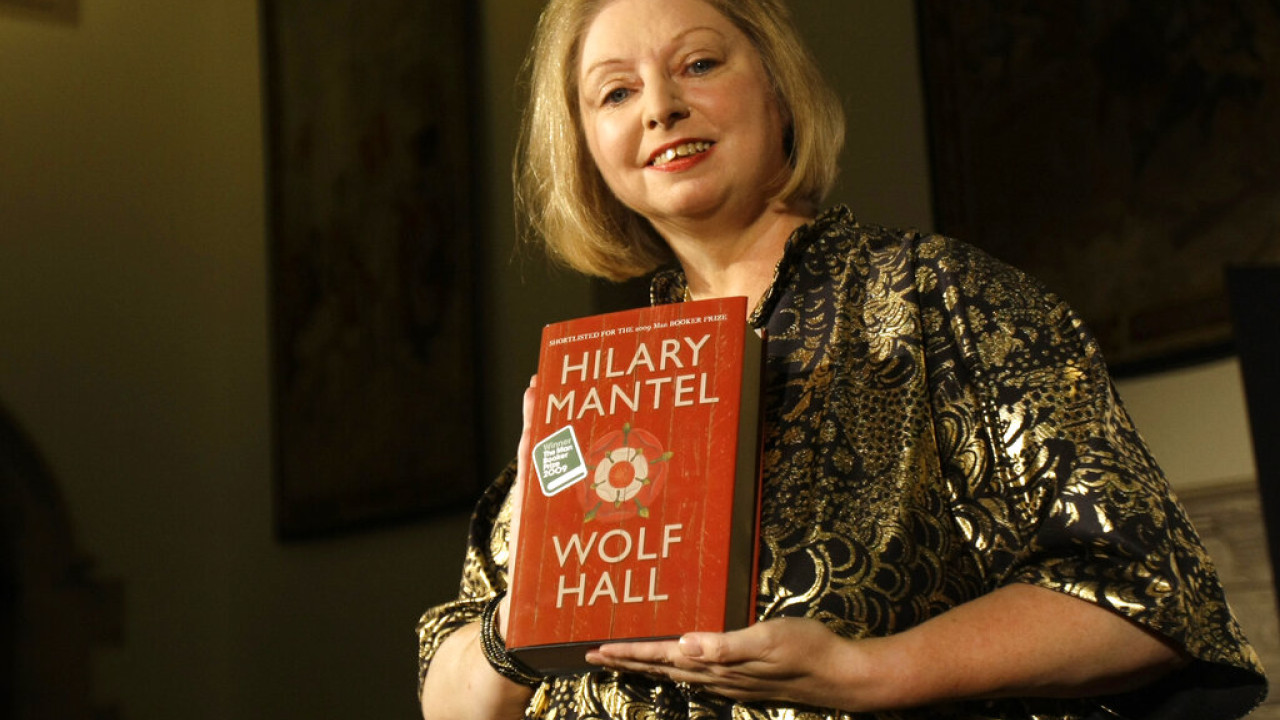 Mandel is considered one of the greatest novelists of the century, twice winning the Booker Prize

Mandel is considered one of the greatest novelists of the century, winning the Booker Prize twice, for ‘Wolf Hall’ and its sequel, ‘Bring Up the Bodies’, which also won the Costa Book of the Year .

The completion of her groundbreaking trilogy ‘Wolf Hall, The Mirror & the Light’, published in 2020 to critical acclaim, became an instant Sunday Times bestseller and longlisted for the 2020 Booker Prize.

Her publicist confirmed that she died on Thursday “suddenly but peacefully”, surrounded by close family and friends.

When asked by the “Financial Times” some time ago if she believed in life after death, the author answered in the affirmative, but, as she said, she could not imagine how it could work. “However, the universe is not limited by what I can imagine.”

Ben Hamilton, who was her agent throughout her career, said after her death that it was “the greatest privilege” to work with the writer. “Her spirit, stylistic daring, creative ambition and unprecedented historical insight characterize her as one of the greatest novelists of our time.”

To date the “Wolf Hall” trilogy has sold more than five million copies worldwide and has been translated into 41 languages.