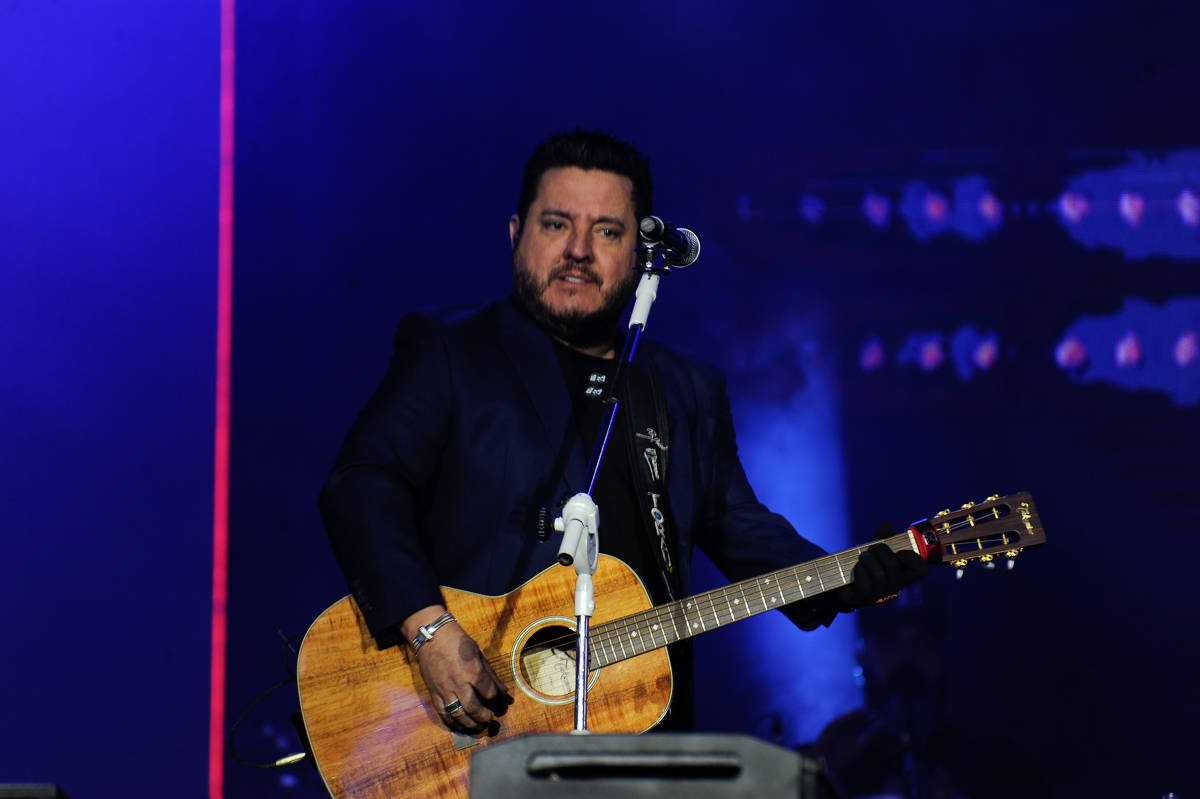 The country singer Bruno, Marrone’s duo, published on his social networks a photo of two bikini models holding a fish. However, the joke went wrong after one of them went public criticizing the post and accusing him of machismo. Bruno did not respond to requests from the F5.

In the image, already deleted by the singer, he referred to the models as “Tilaska” and “Tikebra”, nicknames labeled as sexist by Luana Targinno, who took to social media to give her version of the case.

“Last night (21), influencer Luana Targinno was surprised by a publication made by singer Bruno, improperly using her image and that of a friend, without any kind of authorization and with a pejorative connotation”, begins the note.

“It is unacceptable, in any sector of society, the propagation or incitement of misogynistic speech, as if women were an object of consumption, especially starting from a person with such expression in the artistic environment”, amends the statement, which speaks of the perpetuation of ” damage resulting from the outrageous exposure to Luana’s image”.

Also in the note, the lawyer who signs it says that she and her legal team are taking the necessary measures to mitigate the damage caused to the model and that this is to prevent this type of discourse from continuing to be reproduced in detriment of women.

In 2021, Bruno had already had a bad time with photos on the networks. He published a photo with Danilo Santana, considered a fugitive by the Brazilian justice, on his Instagram. “Words have power, take a look at my last post! Thanks for everything,” he wrote in the log.

Danilo Santana is also known as Dubaian. He was the leader of the D9 Clube de Empreendedores, a scam in a financial pyramid scheme with bitcoin, which promised profits of more than 30% a month but defrauded customers by R$ 200 million.

Facebook
Twitter
Pinterest
WhatsApp
Previous articleINSS will comb the benefits and cut assistance, retirement and BPC; see how it will be
Next articleA protester set himself on fire at the match between Tsitsipas and Schwarzman in London – Watch video