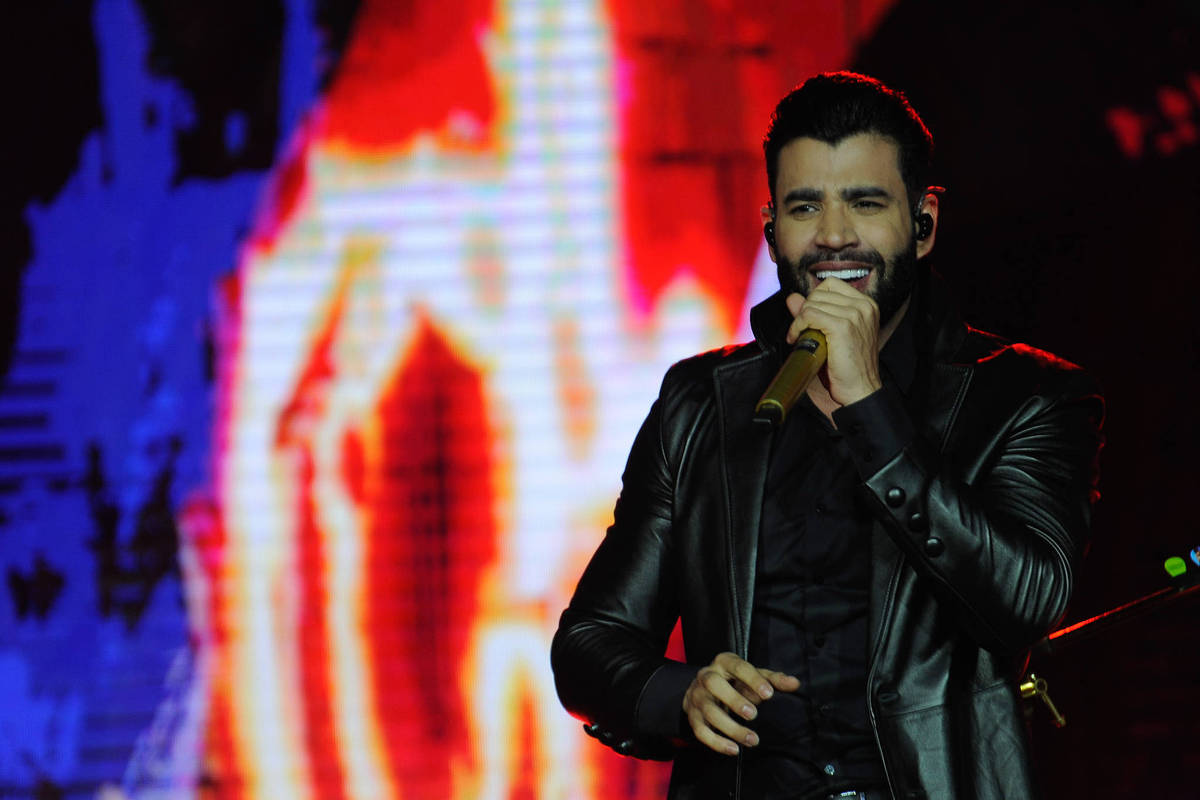 Gusttavo Lima will have to pay BRL 10,000 to a man with the same phone as ‘Blocked’

A resident of Pará de Minas (MG) won a lawsuit against singer Gusttavo Lima, 33, over the phone number he divulges in the song “Bloqueado”. The information was confirmed by the Court of Justice of Minas Gerais.

Now, Lima will have to pay R$10,000 to the elderly man who has the same number and complains that he has received prank calls and unwanted messages since the song was released. On YouTube, the clip already exceeds 230 million views.

The case was publicized in January, but only now has a resolution. Sought, Lima did not respond to requests, but at the time his legal team claimed that he was just the interpreter of the song. The singer did not attend the hearing.

But this was not Gusttavo Lima’s only trouble this year with Justice. In June, he found himself involved in what became known as the “CPI of the sertanejo”, which investigated the diversion of funds in cities to hire big shows. Lima was the subject of three investigations by the Public Ministry.

It was proved that Gusttavo Lima’s caches had variations of up to 50%. If in a small town in Roraima he charged R$ 800 thousand, in another, in Minas Gerais, the value rose to R$ 1.2 million. Discussions like this triggered an unprecedented crisis for the sertanejos and put the Public Ministry on the heels of municipalities in Minas Gerais, Roraima, Rio de Janeiro, Mato Grosso and Bahia .

More recently, on Monday (17), Gusttavo Lima went to support the current president and candidate for reelection Jair Bolsonaro (PL) in Brasília (DF). This was one of the most expressive statements of support for the president among the sertanejos, who took a long time to take a political stand on social media or in his shows.