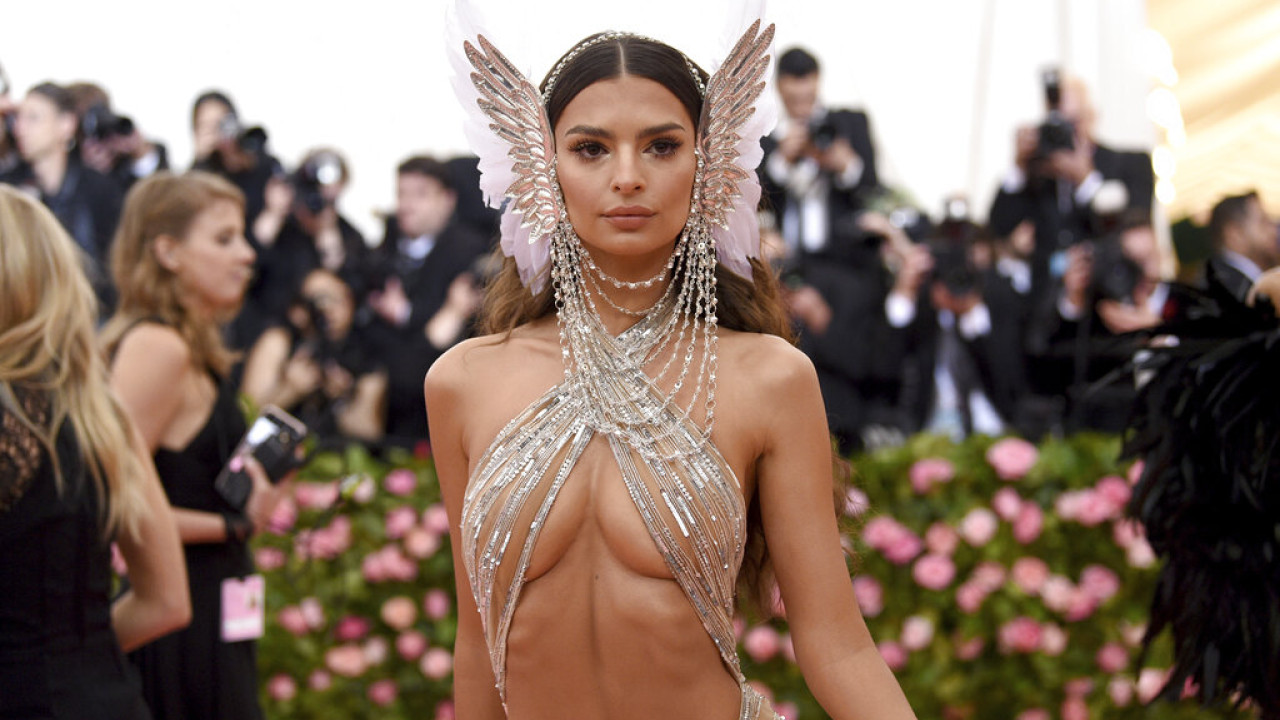 Emily Ratajkowski: There’s no such thing as ‘vulgar’ clothes, just gross people – I don’t care about the reviews

During her career, the model has dealt with sexism many times

During an interview on Harper’s Bazaar’s ‘Fashion Flashback’ series on YouTube, Emily Ratajkowski talk about the outfit she wore. The model and ‘Gone Girl’ actress attended Harper’s Bazaar’s Icons celebration in September 2016 wearing a Julien Macdonald dress with a plunging neckline.

“This is probably the most controversial dress I’ve ever worn,” Ratakowski said. “I had no idea of ​​the reactions it would cause…” The famous model claimed that after she was seen wearing the dress, someone wrote to her that it was “extremely gross”.

“There was this huge controversy on the internet. Some of my agents got mad at me because they found it too sexy. However, there are no vulgar clothes, only vulgar people,” she replied. She clarified that although there was a see-through area in the middle of the dress, it was not visible in the photos.

“I was in my 20s and I didn’t realize it was so sexy because there’s a panel in the middle, but it looks like there isn’t. That’s what caused this whole thing.”

Emily Ratajkowski stated in the epilogue of the video that she still loves the outfit and stands by her choice. “I don’t care about reviews,” he added.

During her career, the model has dealt with sexism several times, most notably during an online controversy in 2017. In December of that year, she criticized British presenter Piers Morgan for saying that her topless photos were not feminist. “I can have opinions about feminism and also take sexy photos,” she tweeted.

Lol never said my love video was a feminist statement. But now it’s worth saying that telling women what to do with their bodies & sexuality is actually just classic sexism. I️ can have opinions about feminism & also do sexy photo shoots k thanks

Facebook
Twitter
Pinterest
WhatsApp
Previous article
Consultancies see wave of rich seeking to leave China under Xi’s new term
Next article
DW: What to expect, and what not to expect, from Olaf Soltz’s visit to Athens