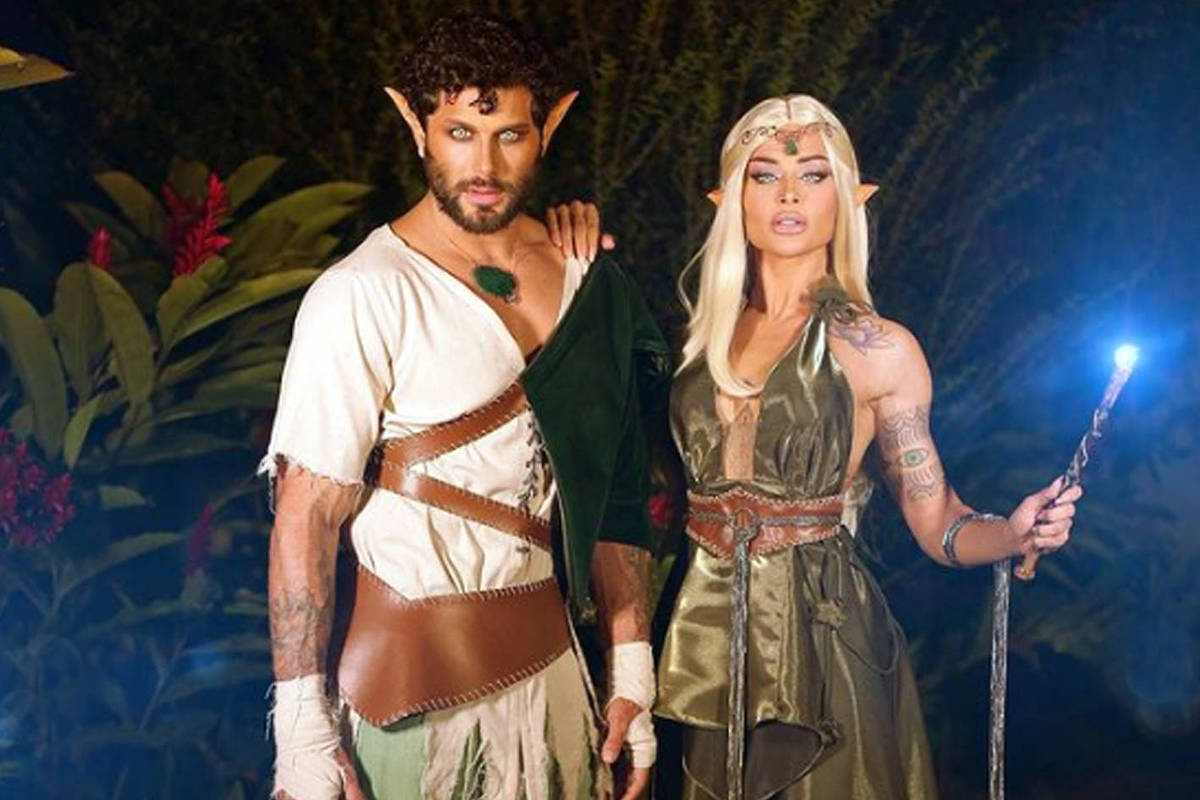 Halloween 2022: See the costumes of celebrities

Halloween, celebrated this Monday (31), has become increasingly popular. The party, which takes children to leave their homes in the United States in search of “trick or treat”, has led adults to outdo themselves in their fantasies.

In the United States, actress Rebel Wilson and her friends dressed up as Barbie dolls in the packaging. Actress Jessica Alba and a friend posed together as the terrifying twins in the movie “The Shining” (1980).

The socialite Kylie Jenner shared on social media photos dressed as the character Elvira, from the movie “Elvira The Dark Queen”, but in a sexier version. Sister Kim Kardashian showed up dressed as the villain Mystique from “X-Men” to go to a birthday that wasn’t a costume party. She had fun sharing a costumed photo next to the birthday girl on Instagram stories.

In Brazil, comedian Whindersson Nunes appeared unrecognizable over the weekend with the costume of the character Edward Scissorhands, played by Johnny Depp in the film “Edward Scissorhands” (1991), by Tim Burton. In the photos, published on the networks, he plays cleaning his teeth with the scissors.

Facebook
Twitter
Pinterest
WhatsApp
Previous article
Tehran imposes sanctions on persons and entities in the US, including the CIA
Next article
Blockades affect the Anhanguera, Bandeirantes, Castello and Raposo highways