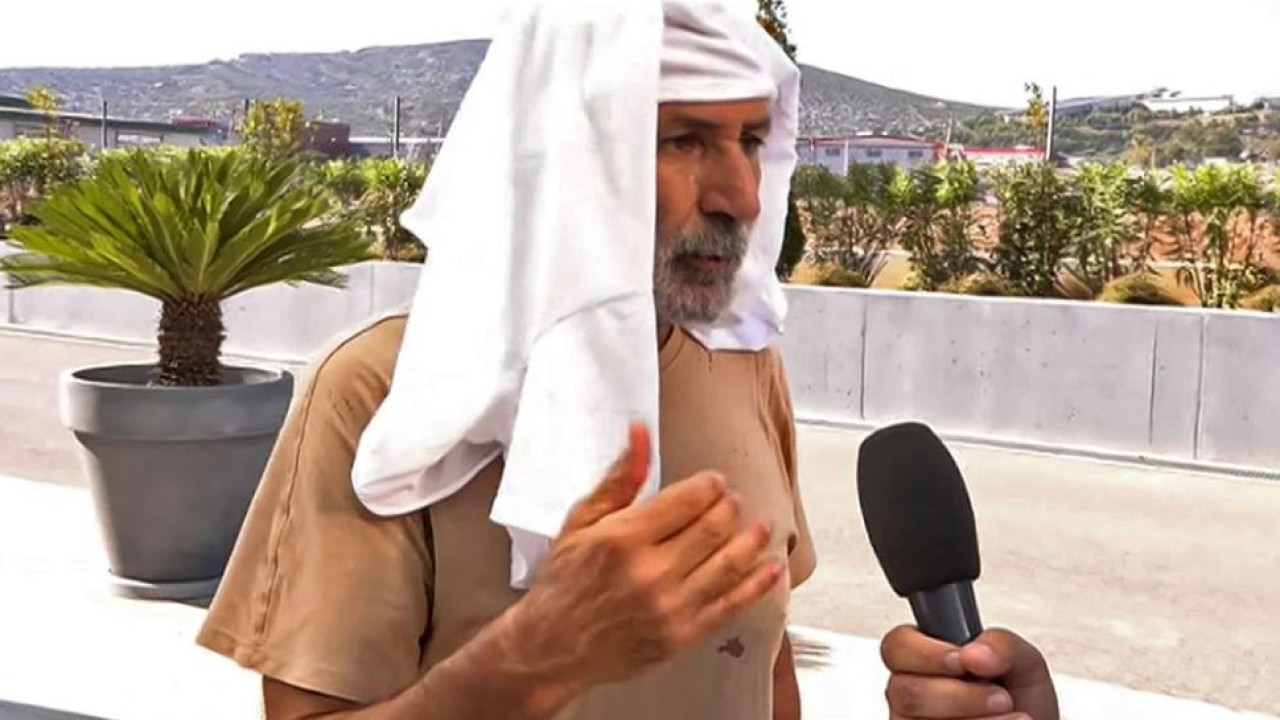 Mr. Coco Mat on the appearance in sandals at the Presidential Palace: “What’s wrong with sandals?”

Paul Eumorphidis, with a white scarf on his head, spoke to the reporter of the show “Our Breakfast” about the relationship between shoes and the environment, while Faye and her colleagues watched the interview in shock.

The owner of Coco mat gave an answer to his controversial appearance in sandals at the official dinner hosted a few days ago at the Presidential Palace by the President of the Republic, Katerina Sakellaropoulou, in honor of the royal couple of the Netherlands, on the show “Our Breakfast”

Paul Eumorphidis, with a white scarf on his head, told the reporter of the show: “”What’s wrong with sandals? Have you seen any ancient Greeks with shoes?’ In fact, he made a remark to the reporter who was talking to him in the plural while he suggested that he not wear sports shoes because they harm the environment.

“Have you been to any landfills in these shoes?” Go tell me if you’ll buy them again. We wanted to plant trees in the Sparta landfill. We drilled holes for the methane to come out, and since that day I’ve been thinking, if I wear shoes like yours, even if you take them off, we’ll all be out of here. They are not like mine from Larissa with cotton.

You are rude if you talk to me in the plural. Don’t wear shoes that pollute the environment,” said Paul Eumorphidis, closing his statements, while Faye and her colleagues watched the interview in shock.

Facebook
Twitter
Pinterest
WhatsApp
Previous article
Dozens of migrants remain “hostages” on the ship that rescued them off Sicily – Germany appeals to Italy to at least allow the children to disembark
Next article
States with coup blockades fall; monitor the state of the roads