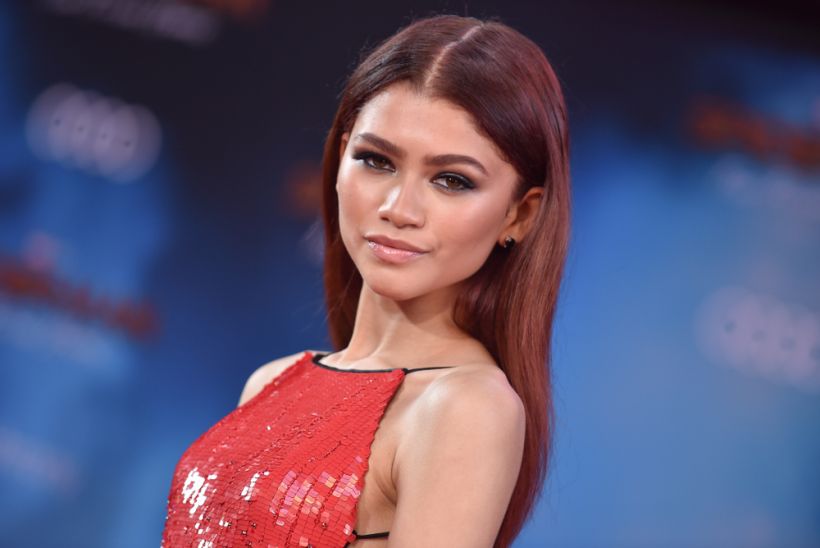 Zendaya: The sexy look with … naked dress at the premiere of Spider-Man (pic & vid)

The world premiere of the new movie Spider-Man: No Way Home took place a few hours ago in Los Angeles and everyone is talking about the dazzling and incredibly sexy appearance that the protagonist Zendaya made on the red carpet.

The 25-year-old star chose to wear a custom Valentino transparent toilet that seemed to be made of cobweb and did not leave much to the imagination.

Her co-star, also 25-year-old British actor Tom Holland, with whom Zendaya is in a relationship, could not hide his … excitement, when Zendaya arrived at the premiere and in fact, as a … knight took care to cover his partner, from the cameras, when she tried to make her clothes less … revealing.

TOM HOLLAND COVERING ZENDAYA SO SHE CAN FIX HER DRESS WHAT A GENTLEMAN pic.twitter.com/G48ZGTGa8E

And the fans of the couple have suffered … a setback with this appearance of the two Hollywood stars.

Tom and Zendaya yesterday at the premiere pic.twitter.com/dnMf002Zll