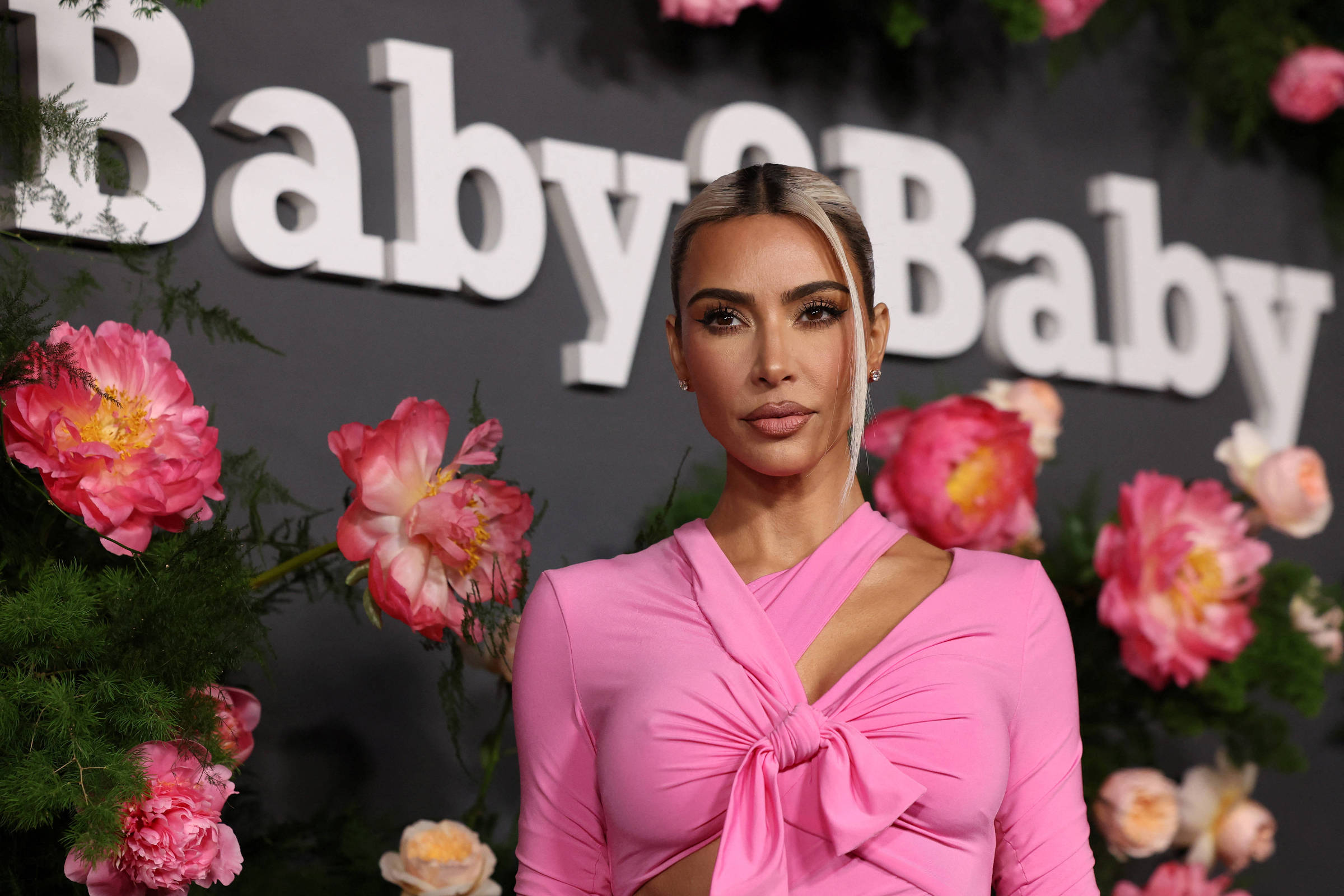 The businesswoman and Kim Kardashian, 42, turns down a new campaign offer from Balenciaga before speaking publicly about her reaction to the brand’s campaign, which placed children next to teddy bears with sadomasochistic accessories, according to the Mirror.

A source tells TMZ that the brand invited Kardashian to a campaign next year before the scandal broke. On Monday (28), Kardashian publicly announced that he was re-evaluating his ties with the company, but it seems that the latest allegations show that she has already made up her mind.

The socialite, who has already done several campaigns for the brand, faced criticism for not having spoken about the ad before. When she decided to break the silence, she showed that she was shaken as the company tried to keep the contract with Kardashian.

“I’ve been quiet these past few days, not because I wasn’t disgusted and outraged by recent Balenciaga campaigns, but because I wanted an opportunity to speak with their team to understand for myself how this could have happened,” she said in her Instagram Stories.

Mother of four children, fruit of the relationship with rapper Kanye West, 45, the businesswoman asked that all campaigns that had her image related to Balenciaga be removed. “They understood the seriousness of the problem and will take the necessary steps to ensure that this never happens again,” said the socialite.

“The safety of children must be held in the highest regard and any attempt to normalize child abuse of any kind should have no place in our society – period.”

Facebook
Twitter
Pinterest
WhatsApp
Previous article
Scientists create simulated wormhole and bring fiction closer to reality
Next article
“Bell” to Turkey from the US, Russia and France: They warn it not to intervene on the ground in Syria