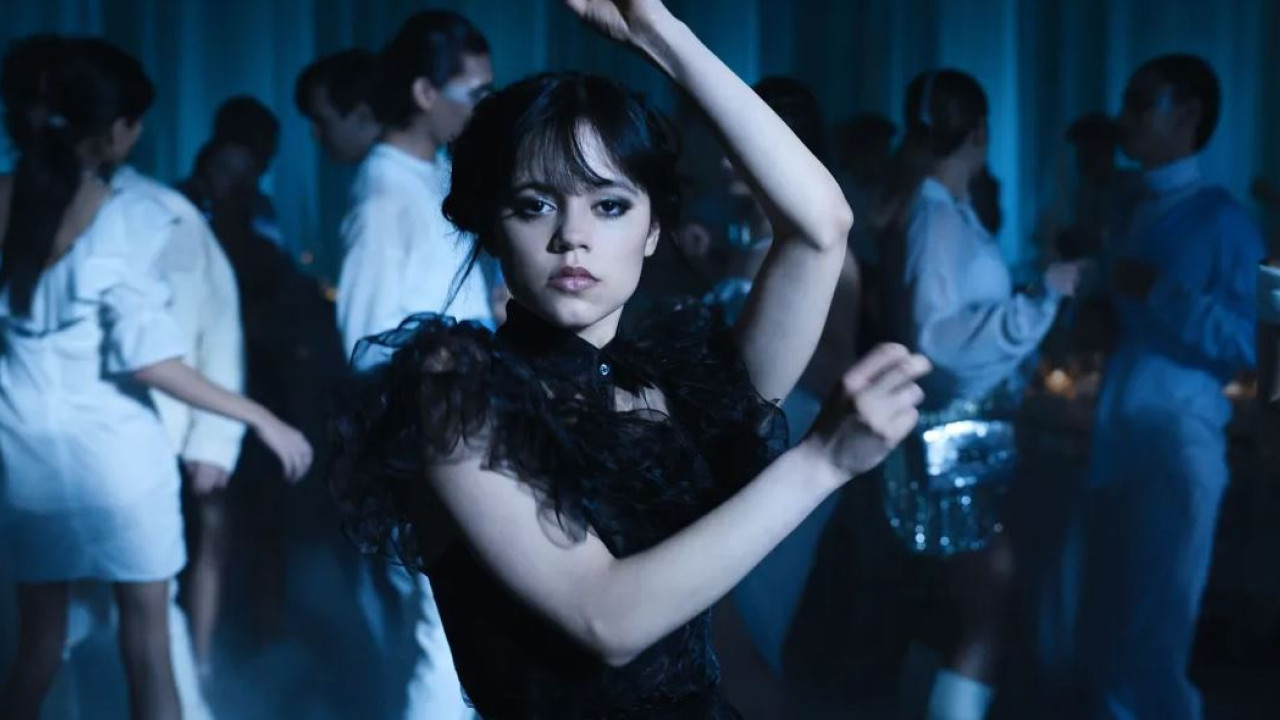 Wednesday: Breaks one record after another – It’s Netflix’s second most popular series of all time

The line “Wednesday”produced and directed by Tim Burton, which premiered on Netflix on November 23, has become the second most popular series in the history of the streaming platform, surpassing “Monster: The Jeffrey Dahmer Story” and “competing” only with the series “Stranger Things”.

According to data released by Nielsen, the “Wednesday” series was watched for 6 billion minutes between November 21 and 27!

‘Wednesday’ landed at the top of Nielsen’s US streaming charts in its first week on Netflix with a massive 5.9B minutes viewed https://t.co/75htIdQQPm

During that time, the second most-watched series on Netflix was “Dead to Me,” which garnered 1.464 billion minutes. The premiere week record is held by the fourth season of “Stranger Things”.

However, it should be noted that Netflix and Nielsen measure their numbers differently: Netflix in hours on all devices and Nielsen in minutes on US TV screens.

I love to start my weekends with a good blood bath. pic.twitter.com/5FG8mDc5hQ

Although Netflix has yet to officially say anything about a second season of the Jenna Ortega-starring show, it’s only a matter of days before it’s confirmed that there will be more seasons.

Facebook
Twitter
Pinterest
WhatsApp
Previous article
Side in SKAI: We expect an outbreak of the flu in the next four weeks – Lockout to those who hide medicines
Next article
Health: Merck’s Covid-19 antiviral pill speeds recovery, new research shows