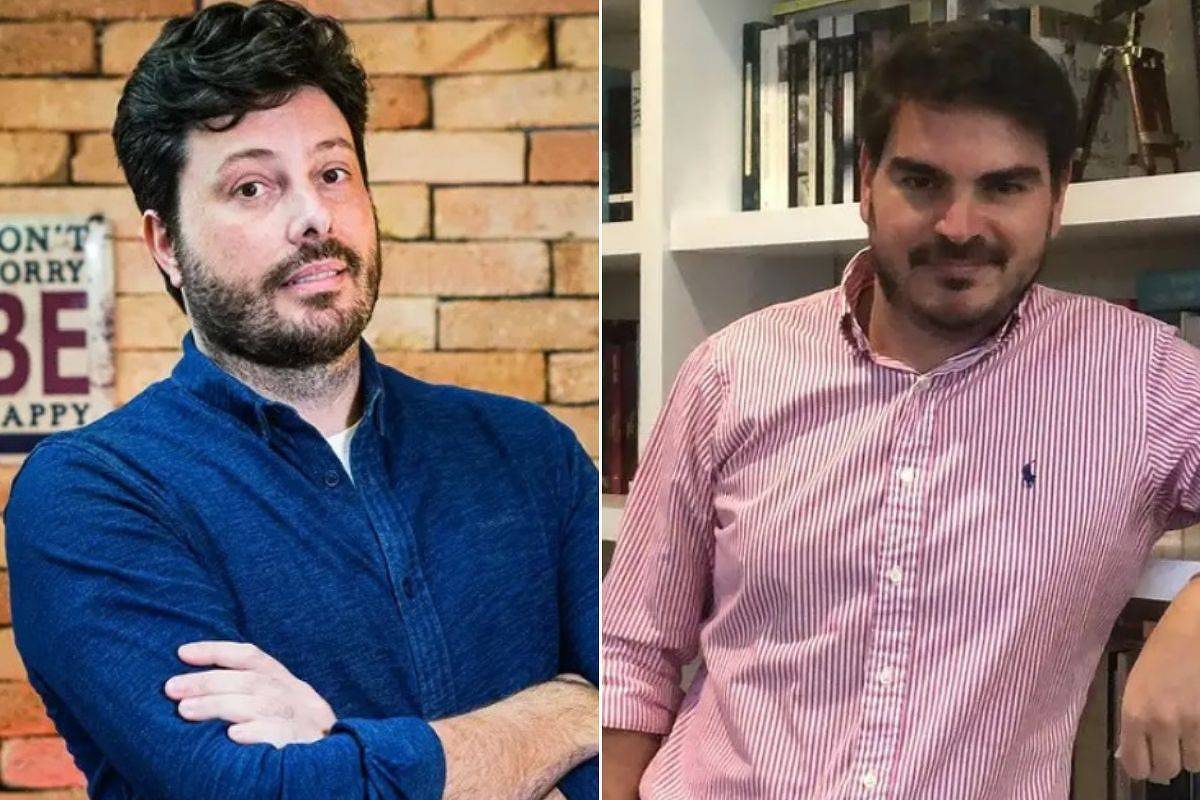 Danilo Gentili and Rodrigo Constantino starred in a hot discussion on the networks in the last few hours. The exchange of “kindnesses” began on Monday night (26) after the commentator for Jovem Pan exposed his opinion on the arrest of George Washington, a Bolsonarist accused of an attack in Brasília, and criticized the press vehicles about a alleged defense of terrorism.

“The scoundrels try to create the crime of being mentioned by the guy, who only joined Twitter in April, stayed almost without posting until October, and suddenly started to frantically mention me. I’ve never heard of him and I challenge anyone to show a single message defending terrorism”, commented Rodrigo Constantino on Twitter.

The presenter of The Noite, from SBT, shared the tweet and did not forgive the commentator. Between curses, he accused him of encouraging “crazy to set the country on fire” while he is away from the country, in Miami. “Cowardly cynic,” he added.

On the afternoon of this Tuesday (27), Constantino returned Gentili’s curses. 🇧🇷[É] a coward who lies to be accepted by the censors he claims to face”, he wrote. “If he shows a single message from me encouraging someone to ‘set the country on fire’ I will take my picture in public. Otherwise, it turns out he’s nothing but a scoundrel.”

The SBT presenter didn’t let it go and continued with the series of curses, sharing a video in which Constantino talks to former deputy Roberto Jefferson (PTB) and in which he says that, in the event of a “summons against communists”, he could to be one of the “soldiers”, because he had weapons.

“Below [no vídeo], we see, in addition to your joy in sucking up to a corrupt person, you paying him off and fomenting revolt”, he said. “The real thing is that you are a salesman, a coward, who stays there in Miami passing on the boss’s narratives. You are only fit to be a lackey and to be mocked.”