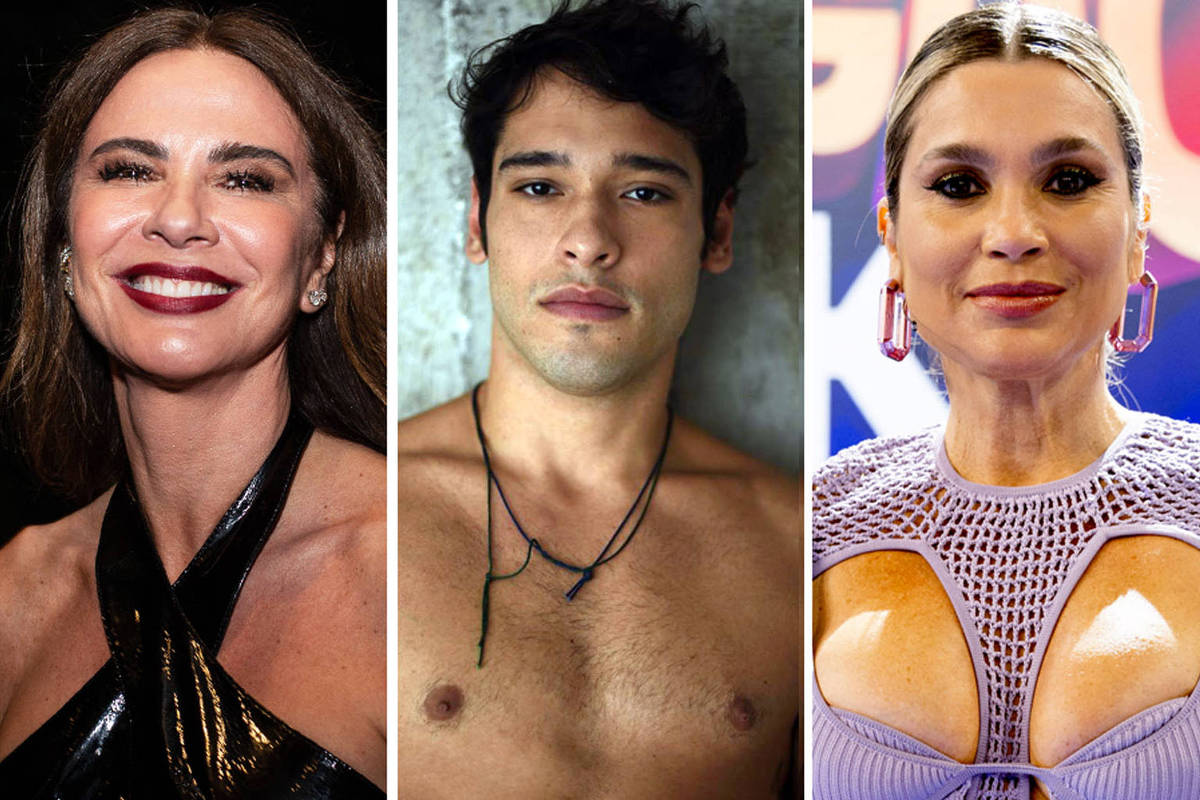 List of goals, salt bath and new underwear: The superstitions of the famous for Virada

Will 2023 be better than 2022? If it depends on the superstitions of the famous, this has everything to happen. For some of them, anything goes to have love, prosperity and health in the next cycle — even if, for that, they need to put some rituals into practice (check them all out in the gallery).

“I write a list of things I wish for next year and a thank you list for the past year. I put honey on both, then sprinkle some pomegranate seeds on top, cross with two small pieces of cinnamon. Prosperity and plenty in sight”, teaches presenter Luciana Gimenez.

Actress Flávia Alessandra says she tries a little bit of everything so that fate can conspire in her favor. “Like the seven grapes, lentils, I try to wear lingerie in the color that will govern the year. If I’m at the seaside, I’ll skip the seven waves. So far, everything has been going very well!”

Quite spiritualized and connected to the cosmic universe, the actress and influencer Gabi Lopes goes further and says that she even takes a bath with rock salt to remove everything bad from the year that ends. “I clean with herbal baths and a deeper cleaning with coarse salt, but I also usually do a map of dreams and materialization, in addition to other integrative therapies”, she reveals.

On the other hand, there are those who don’t believe much in superstitions. This is the case of actor Bruno Fagundes, who, however, does not dispense with a habit. “I don’t think it will go wrong if I don’t, but it’s become something of a tradition to have new underwear that has never been worn,” he says.

Facebook
Twitter
Pinterest
WhatsApp
Previous article
Madonna: Re-released ‘Back That Up To The Beat’ with video shot in Malawi
Next article
Barrage of Russian attacks in Ukraine: Missiles hit hotel and detached house – At least one dead – Photos