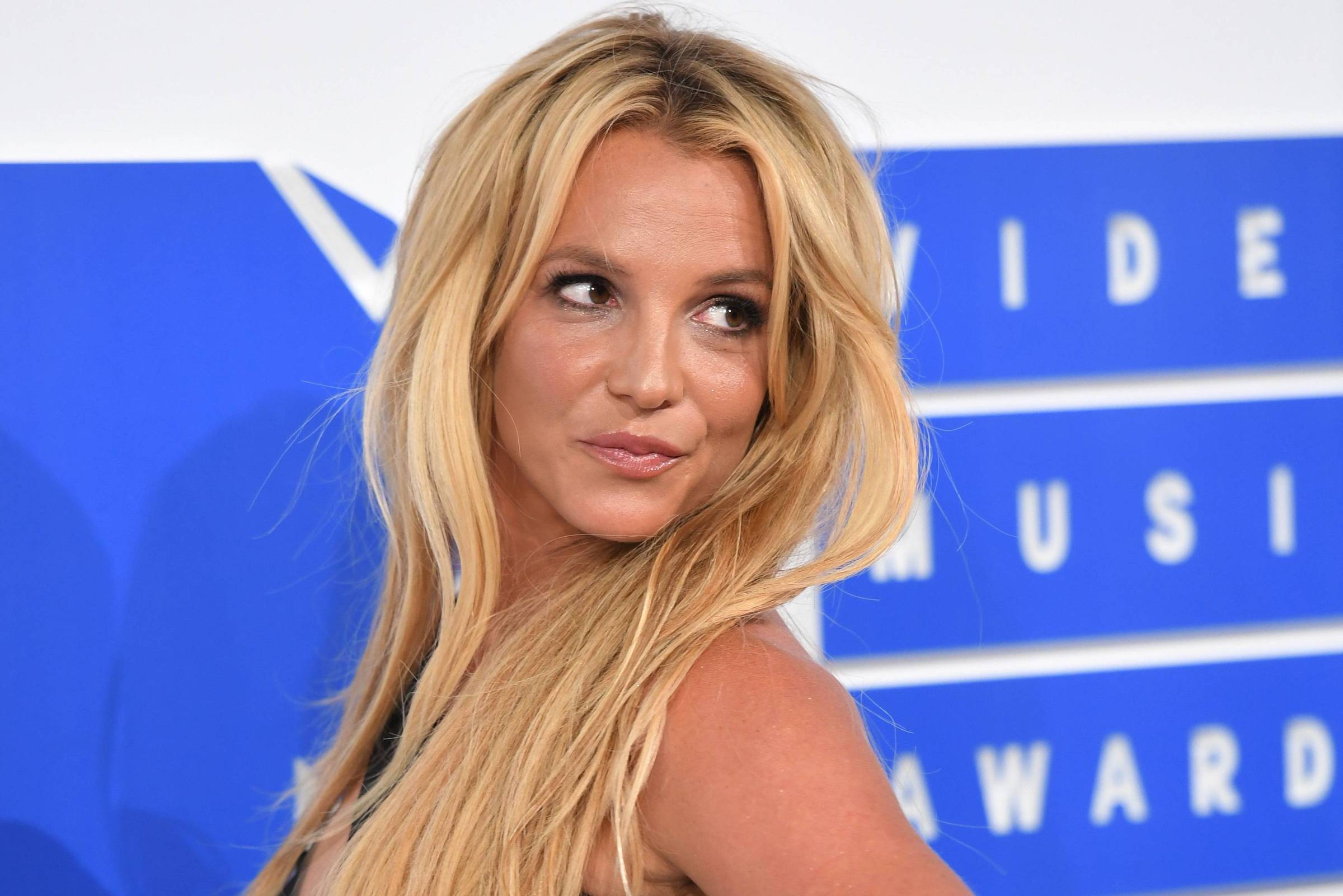 Britney Spears, 41, returned to attack the family on social networks after her sister, actress Jamie Lynn Spears, 31, said crying that she lived the drama of growing up in the shadow of the famous singer worldwide and feeling that she does not have her own achievements.

Jamie’s statements about Britney were made during the debut episode of the reality show “Special Forces: World’s Toughest Test”, which brings together celebrities in challenges led by ex-soldiers. “I’m so proud of her, I love her to death… I don’t know, sometimes I feel like I have nothing left for me,” said Jamie Lynn.

Britney didn’t like her sister talking about her in reality. Shall we say it was hard being my sister? Really?” Asked the pop singer, who does not speak to her family due to the 13-year guardianship of her father, Jamie Spears, who controlled the singer’s personal, career and financial life with the full support of her mother Lynne and brothers. Lynn even became Britney’s estate trustee.

The singer also shared photos of her back to talk about the nerve damage she suffered during her time in custody. “Here are pics of what nerve damage can do… that I have on the right side of my body and it goes numb every night!!! Not a victim story or crying cuz I was never a big deal,” he wrote the singer.

Britney said she sat in a chair for 10 hours a day for four months – referring to being admitted to a mental health clinic. “They hurt me and nothing was done except that I wasted 15 years of my life with my family owning my name, being subjected to being an angel while my father has five women,” said the pop diva.