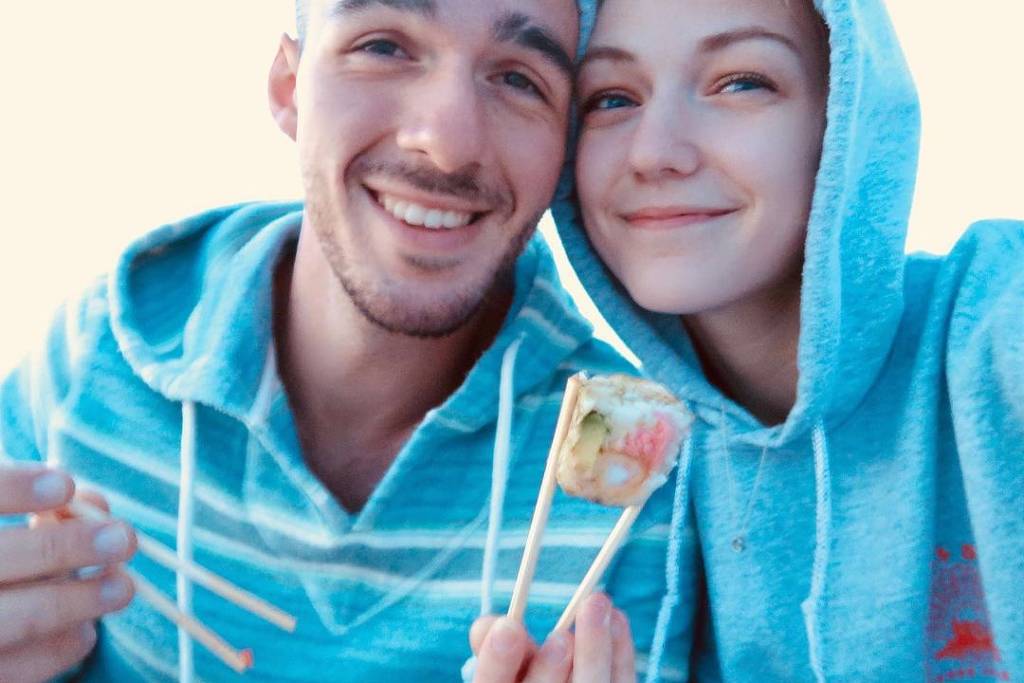 After an exhaustive investigation, the FBI announced Friday that Brian Laundrie. 23, is responsible for the murder of his girlfriend, the digital influencer Gabby Petito, 22. She was found dead in September last year in a park in the State of Wyoming, in the United States.

FBI investigators found statements written by Laundrie in a notebook claiming responsibility for Petito’s death. The notebook was found next to the remains of the influencer’s ex-boyfriend, at Myakkahatchee Creek Environmental Park, in North Port, Florida, in the United States. According to the police, he had committed suicide.

All logical investigative steps have been completed in this case,” FBI Denver Division Special Agent in Charge Michael Schneider said in a statement. “The investigation has not identified any individuals other than Brian Laundrie directly involved in the tragic death of Gabby Petito.

Laundrie, 23, was named a “person of interest” – a term used in the United States for a suspect who may be connected to a case under investigation – in the Sept. his murder before his death.

Laundrie and Petito spent the summer traveling the country in a white van together, documenting their YouTube adventures along the way. But on September 1, Laundrie quietly returned to her parents’ home in North Port, Florida, without Petito.