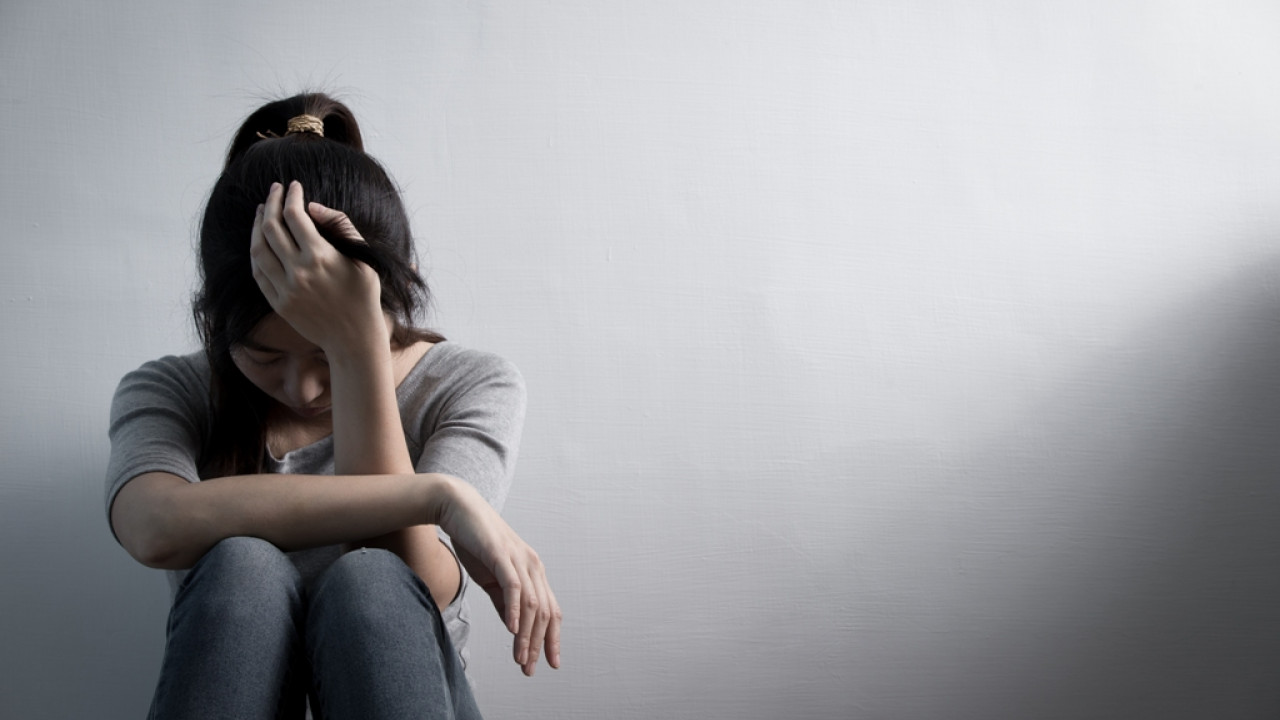 Much criticism was leveled against this study and even more against its presentation by Joanna Moncrieff, a psychiatrist known for her skepticism towards biological interpretations of depression, as well as for her radical positions against the pharmaceutical industry.

THE value of antidepressants is called into question because depression is not linked to a chemical imbalance. This position has recently been supported by a British psychiatrist and has created a polemic that echoes the difficulties that exist in understanding this disease.

“Our study (…) calls into question the basic idea behind the use of antidepressants,” psychiatrists Joanna Moncrieff and Mark Horowitz said at the end of July on The Conversation website, presenting their work published in the journal Molecular Psychiatry.

THE study challenges the working hypothesis that serotonin constitutes. This hypothesis wants depression to be related to the lack of serotonin, the neurotransmitter involved in the transmission of emotions in the brain.

The study, which is based on a body of previous publications and is preliminarily more reliable than an isolated study, concludes that there is no proven link between a lack of serotonin and the presence of depression in a person.

For its authors, it is an in-depth questioning of a working assumption that has served for decades as the framework for much research. Most of the modern antidepressants are designed to interfere with serotonin levels.

Much criticism was leveled against this study and even more against its presentation by Joanna Moncrieff, a psychiatrist known for her skepticism towards biological interpretations of depression, as well as for her radical positions against the pharmaceutical industry.

“Although prominent psychiatrists are beginning to doubt the depression-serotonin link, no one has warned the general public”

“Overall, I agree with the conclusions of the authors of the study, but I would not have such inflexible certainties,” British psychiatrist Phil Cowen commented in a commentary to the Science Media Center.

The criticism of Phil Cowen and other colleagues is of a different order. Some question the study’s methodology, notably the fact that it doesn’t measure serotonin directly, but an indirect trace of it. Others accept the conclusions, but reject their modernity.

“No mental health scientist would go so far as to support the idea that a complex pathological condition is explained by the deficiency of a single neurotransmitter,” notes Phil Cowen.

This argument has no basis for Joanna Moncrieff, in whose opinion the serotonin-at-work hypothesis, even in a watered-down version, still occupies an important place in the debates among psychiatrists.

“And above all, even if prominent psychiatrists are beginning to doubt the links between depression and serotonin deficiency, no one has warned the general public,” the author ironically comments on her blog, who is at loggerheads with “mainstream psychiatry ». The link between depression and serotonin is, in fact, well established in popular perception.

Antidepressants and the pharmaceutical industry

But, of course, it is not the questioning of the serotonin working hypothesis that causes the most intense polemic. It is the fact that Joanna Moncrieff formulates through questioning the premise of this paper an argument against modern antidepressants, going beyond the conclusions of her own study.

“This is a serious work, which is included in the series of other works and which is considered to be considered in the discussion among experts about the mechanisms of depression”, admits the Swiss psychiatrist.

“But I don’t think it’s a publication that will have any short-term implications for antidepressant prescribing,” he cautions.

Because, for Joanna Moncrieff – who has of course issued the warning that under no circumstances should antidepressants be suddenly stopped – we should be deeply skeptical of the merits of lawsuits developed on the basis of a working case that is in question.

Many psychiatrists, including Michel Hofmann, emphasize that the effectiveness of antidepressants, whatever the generative cause of depression, has been scientifically evaluated.

“The mechanisms of the drugs we use to treat depression are generally multiple and ultimately, in most cases, we don’t know exactly what makes a treatment effective,” he explains.

Ultimately, the debate over the role of serotonin demonstrates how difficult it is to understand the biological and social mechanisms of a disease as complex as depression, prompting researchers to rely on inherently imperfect models.

“We remain hypothetical and continue to look for and test models that work against each other,” summarizes Michel Hofmann.