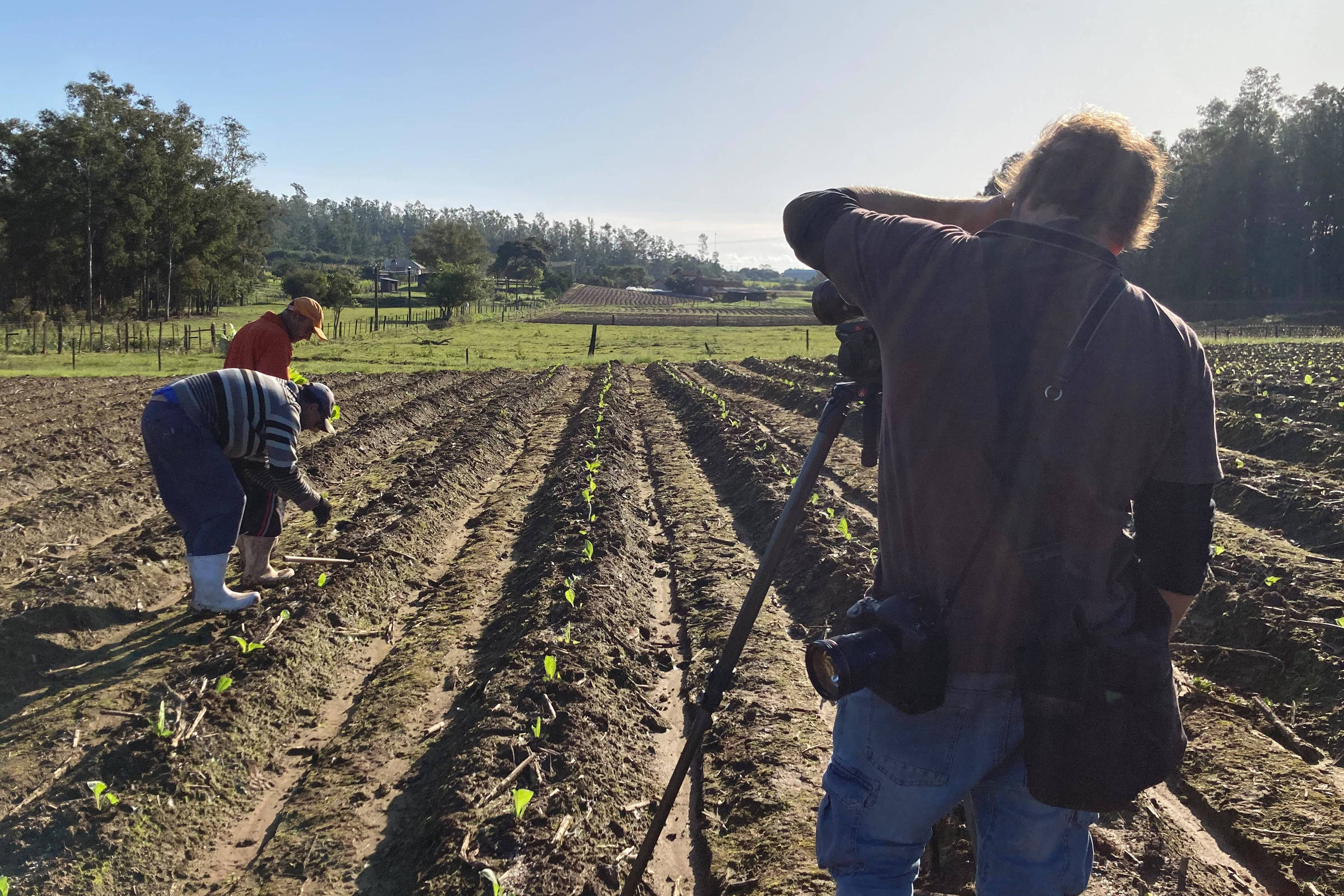 Opinion: Suicide in the window showed how critical a series about mental health was

If you intend to read this text, know beforehand that it may contain triggers about suicide.

Morning of an ordinary Thursday in Copacabana. The sun shines, a homeless person screams, tourists return from the beach, someone curses at the intersection. From the window of the house you can hear almost all of this, and it was no different with the noise on the asphalt.

I would go into the weekly online session with the psychologist, probably to whine about how this series of mental health reports I was producing for the Sheet was driving me “crazy” when a man committed suicide in the front building.

The first reaction was visceral: oh my god, what a tragedy. The second was rational: it is much closer than we think. And the third was inevitably journalistic: wow, how fundamental my work can be at this moment.

By “this moment” I mean the year 2022, in which more than 35 people kill themselves a day in Brazil. The number is so high that, despite being public and notorious in the area, it caused astonishment in those who read it for the first time on July 17, at the premiere of the Brazil special on Divã.

Narrating how the country is experiencing “a second pandemic in mental health, with a crowd of depressed and anxious”, the report had an impact that I could not even imagine. It was even shared by President Jair Bolsonaro (PL), in a distorted way, to corroborate the “I told you so” speech about the consequences of the Covid lockdown.

The impact even inside my bubble opened up how so many people close to me must be really sick in the head. And the urgency to print the problem daily in the newspapers to prevent it from spreading to the point where we can’t pick up the pieces later.

It was this feeling that gave birth to the series nine months ago — with a little push from boss Juliana Coissi — after writing a story about Brazilians being the most concerned about their mental health, according to an Ipsos survey.

In fact, more than that: an impression that we discussed the subject at length during the pandemic within a logic of paid therapy restricted to the elites, but we debated little about the preparation of our public system to deal with the explosion of health disorders. majority.

It took a few months for the idea to be nurtured, due to the rush of other “hot” coverage, which is not uncommon in the city of Rio de Janeiro, where I write from. Until Bob, Roberto de Oliveira, editor of Projects and Partnerships at Sheetgot the funding that embodied the project — namely, with Janssen, without any editorial interference.

From then on, I focused completely on the subject, with which I had no intimacy. As one of the psychiatrists warned me, “I’ve been bitten by the little mental health bug,” which I’ve discovered arouses passions and heated arguments in many.

The first step was to gather as much data as possible and find people who have been dedicated to the area for decades (here is a thank you that I cannot fail to make to Dr. Jair Mari, who guided me throughout the journey and opened the doors of Caism , Unifesp’s reference center).

Having outlined the five chapters that would guide the series, the question that followed was: how to tell these invisible stories in images? How to illustrate the afflictions of the mind? So I looked for places that could symbolize the main ideas of each report.

I packed my bags and, together with the photographer, partner and driver of the round Adriano Vizoni, we wandered from the South to the North of the country. We started with Porto Alegre and Venâncio Aires (RS), which reflected the size of the problem in the very high rates of depression and suicide in Rio Grande do Sul.

Oiapoque (AP) exemplified how, two decades after a major psychiatric reform, Brazil still struggles to bring dignified treatment to all. It was ten hours on the road in a 4×4, half of which covered the mud to the border with French Guiana.

Then, the capital Macapá showed that the culture of hospices, in practice, exists until today, while Rio recalled the past of violence in large asylums such as the Nise da Silveira Municipal Institute, the oldest in the country.

São Paulo and the USP Institute of Psychiatry exposed how the stigma of “madness” ends up preventing the search for help, as in electroconvulsive therapy (formerly electroshock). Campinas, in the interior of the state, demonstrated the path we have already traveled and we can still go to improve.

After the month of travel and the dozens of interviews, 143 pages of investigation remained to be reread, interpreted and condensed into the five texts, three videos (by friend Nicollas Witzel, from TV Folha) and 13 infographics that would build the series, published between July and August.

Along with that, a concern to talk about everything that goes wrong in mental health without encouraging more depression and suicide, following guidelines not to sensationalize reports. Explain that problems are only being portrayed because they have a solution.

This is how the biggest learning experience I carry every day when I walk on the sidewalks of Copacabana and hear indistinct screams from those who live there. “The treated mentally ill is not dangerous”, the psychiatrist’s speech echoes in my head.

What we interpret as madness is just the result of centuries of invisibility of a public health problem, so there is room for improvement. May the series Brasil no Divã help interrupt destinations such as that of the anonymous neighbor in the front building.