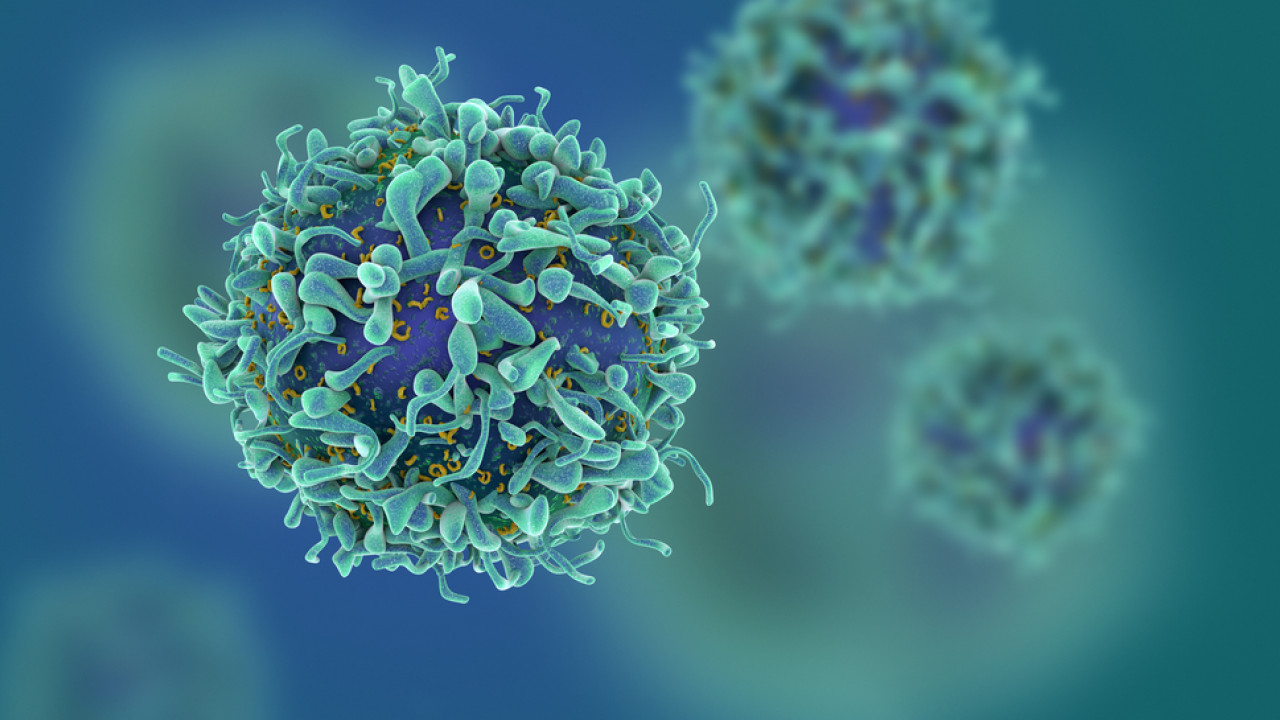 “These findings are among the most important to come out of my lab in three decades,” said the leader of the team of scientists

Scientists from his university Cambridge they made a great discovery to limit the spread of cancer in the human body.

They essentially identified and understood the process by which cancer cells “exploit” healthy cells to spread throughout the body, which completely changes the current logic of cancer metastasis.

Specifically, the team based at the Cancer Research UK (CRUK) Cambridge Institute, University of Cambridge, found that blocking of NALCN protein activity in cells in mice with cancer is the one that causes metastasis

This experiment showed that the process of cell movement is not limited only to cancer. To the scientists’ surprise, when they removed the NALCN protein from cancer-free mice, it caused their healthy cells to leave their original tissue and migrate to other organs in their bodies.

They found, for example, that healthy cells from the pancreas migrated to the kidney where they became healthy kidney cells. This suggests that metastasis is not an abnormal process limited to cancer as previously thought, but it is a normal process used by healthy cells that have been taken advantage of by cancerous ones to migrate to other parts of the body to create metastases

Study team leader and director of the CRUK Cambridge Centre, Professor Richard Gilbertson, said: “These findings are of the most important that have come out of my lab for three decades. Not only have we identified one of the hitherto most misunderstood causes of metastasis, but we have also overturned a commonly held understanding of it by showing how cancer “hacks” processes in healthy cells for its own benefit. If this is confirmed through further research, it could have important implications for how to prevent cancer from spreading and allow us to manipulate this process to heal damaged organs.”

Despite being one of the leading causes of death in cancer patients, metastasis remains incredibly difficult to prevent, largely because researchers have struggled to identify the basics of this process that could be combated by drugs. Now that they have identified the role of the NALCN protein in metastasis, the team of scientists is looking at various ways to restore its function, including using existing drugs on the market.

The study’s lead researcher, Dr Eric Rahrmann, said: “We are incredibly excited to have identified a unique protein that regulates not only how cancer spreads in the body, independent of tumor growth, but also the normal shedding and repair of cancer cells. tissues. We are developing a clearer picture of the processes that govern how cancer cells spread. We can now look at whether there are potential existing drugs that could be repurposed to prevent this mechanism from causing cancer to spread in patients.”

The research was funded by CRUK, whose Director of Research, Dr Catherine Elliott, said: “Once cancer has spread from the first tumour, it is more difficult to treat because we are looking at multiple sites in the body and working with new tumors which may be resistant in treatment. Finding out that cancer has spread is always devastating news for patients and their families, so we are delighted to support this incredible research which may one day enable us to prevent metastasis and turn cancer into a much more survivable disease.”

Facebook
Twitter
Pinterest
WhatsApp
Previous article
Biden Warning: We Will Defend ‘Every Inch’ Of NATO – Putin Is Struggling
Next article
The 42-year-old woman who broke into a school in Volos with a knife is free – “They were making fun of me” she told the police