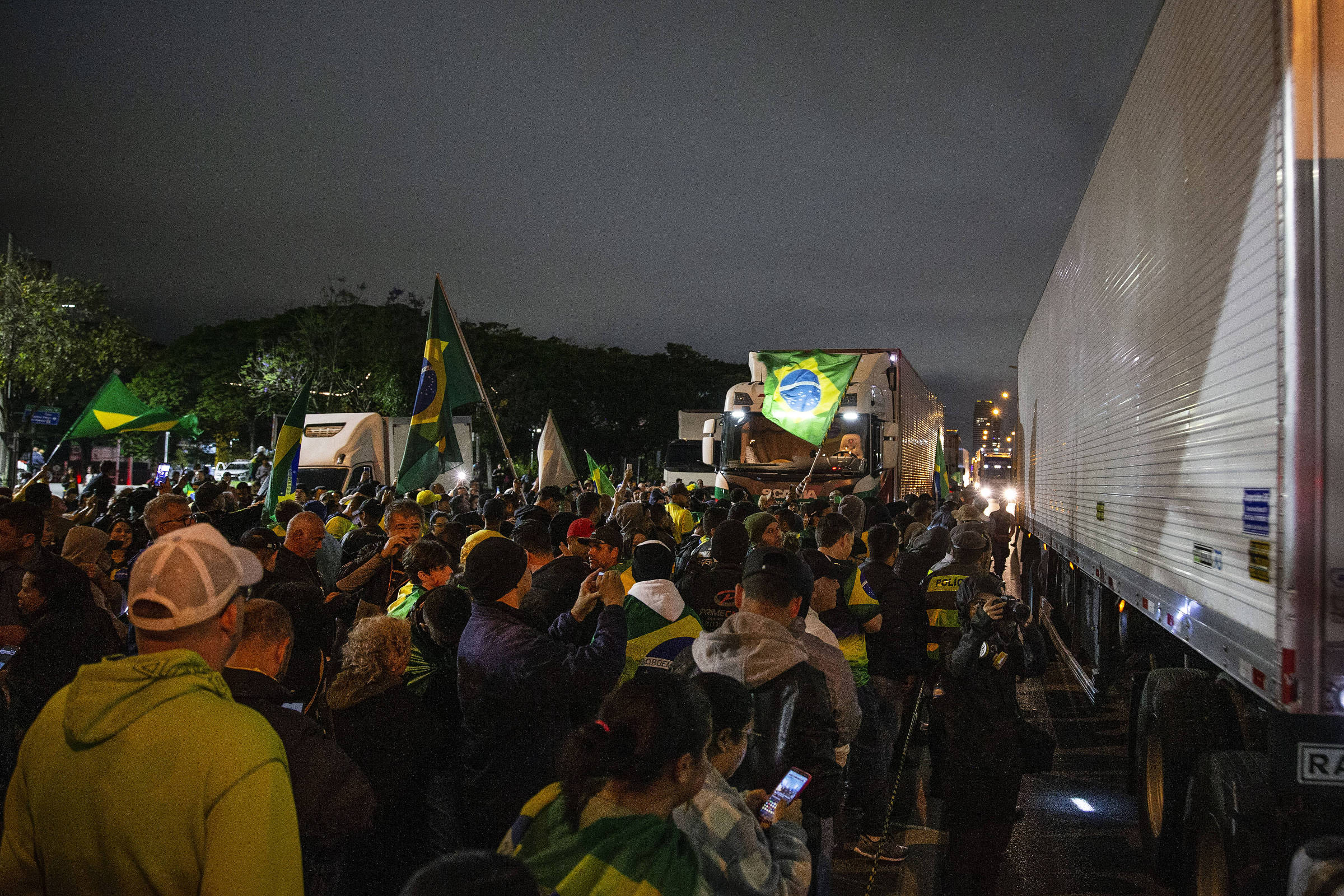 Undemocratic roadblocks, contrary to the outcome of the presidential election, prevented this week from carrying out a heart transplant. The organ would need to be transported from Goiânia to São Paulo and, as it would not be possible to move in a timely manner, the surgery was not performed.

According to SES-GO (Secretary of State for Health of Goiás), on Tuesday night (1st) the multiple organ harvesting of a patient with brain death was carried out at the Hospital de Urgências de Goiás Dr. Valdemiro Cruz, in Goiânia. Kidneys and corneas were collected, destined for patients in Goiás, and the liver, destined for the Federal District. In total, five people benefited.

The heart was also suitable for donation, but it was not captured because it was not accepted by the São Paulo State Health Department.

In Goiás, the federal highways were unblocked and there would be no obstacle to taking the agency to Santa Genoveva airport, but the São Paulo ministry judged that it would not be a viable move – in São Paulo, there were blocks at different points on Tuesday night.

“Due to the requirement of speed in transporting the heart, which must reach the donor within four hours, the technical teams responsible considered that, due to blockages, it would not be possible to perform the operation so that the organ could reach the patient safely”, he said. the São Paulo Health Department. The folder did not say which city in the state the patient was in.

The Goiás secretariat then tried to make the heart available to a receiver in the Federal District, but there was no compatibility.

With the loss of the organ, the patient from São Paulo is still waiting for a new compatible donor.

In addition to the impact on surgeries, the blockades against the victory of Luiz Inácio Lula da Silva (PT) in the presidential election jeopardized the supply of medical liquid oxygen to hospitals and the production of 1.5 million doses of the flu vaccine.

This Friday morning (4), the PRF (Federal Highway Police) still indicated roadblocks in Mato Grosso do Sul and Amazonas. The states of Mato Grosso, Pará and Rondônia registered partial blockages, according to the state highway police.

On Sunday (30), after the election results were announced, four people were shot while celebrating Lula’s victory in Belo Horizonte, and two of them died – a 28-year-old man and a 12-year-old teenager. The suspect of committing the attack is arrested.