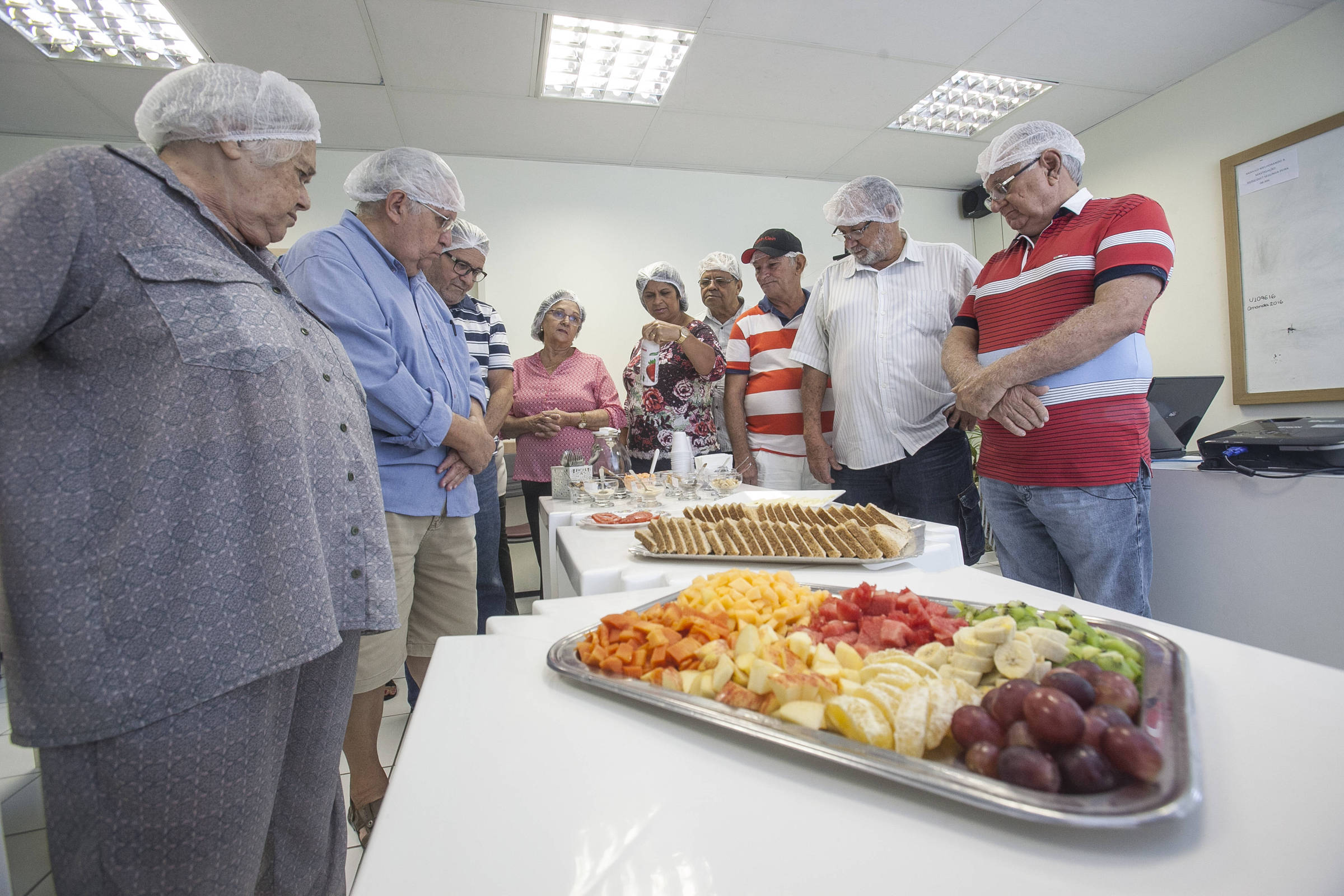 Treating obesity with medicine comes up against high cost, prejudice and mistrust

New drugs to treat obesity promise more effectiveness and safety, but face obstacles such as lack of access due to high prices, mistrust and myths such as that losing weight is just a matter of willpower.

At the same time, there is unanimity that these treatments can work from an individual point of view, but they do not solve the problem of growing population obesity, which needs to be addressed with behavioral changes and public health policies.

The subject has been discussed at several tables at the main international conference on obesity, Obesity Week, which ended this Friday (4) in San Diego (California).

While in the United States, medical guidelines such as those of the American Society of Gastroenterology recommend four different drugs for the treatment of obesity (semaglutide, liraglutide, extended-release phentermine-topiramate and naltrexone-bupropion), in Brazil there is no substance available in the public health network. health.

The obesity treatment protocol in the country goes beyond prescribing diets for bariatric surgery, without going through drugs. Currently, Conitec (National Commission for the Incorporation of Technologies) is evaluating the incorporation of liraglutide into the SUS.

The substance is approved by Anvisa (National Health Surveillance Agency) since 2016. Already semaglutide has approval for the treatment of diabetes and awaits the green light as a therapy for obesity.

“When I look at the good results of these new substances, I know that they will help obese people lose weight, reduce comorbidities, improve quality of life, I just keep thinking: what about our patients? This issue of access is always a dilemma”, he says. endocrinologist Cíntia Cecato, president of Abeso (Brazilian Association for the Study of Obesity and Metabolic Syndrome).

Services such as those at the obesity outpatient clinic at Hospital das Clínicas de São Paulo, where Cecato works, are exceptions. “It’s an island in the middle of the country. There we have the drugs to treat obesity, bought by the hospital.”

The access discussion gained momentum after the approval of semaglutide (aka Novo Nordisk’s Wegovy brand) by the US regulatory agency (FDA) in 2021.

The drug has a US list price of $1,349.02 a month and can cause 15% to 17% weight loss in obese people. The substance became popular on social media last month after billionaire Elon Musk attributed his weight loss to it.

There are other promising drugs under study, such as tirzepatide, from Elli Lilly, which promise results equal to or even superior to those of semaglutide, but, according to experts, when it hits the market, it will have the same price range as the competitor.

According to Simone Tcherniakovsky, director of corporate affairs and sustainability at Novo Nordisk Brasil, the access discussion is global because policies to combat obesity have not been fruitful. “Only a few countries are managing to stop the advance,” she says.

She says that in Brazil there are some health plans that already subsidize drugs against obesity for their beneficiaries because they understand that these people have more comorbidities, hospitalize more and go to the doctor more, conditions that increase costs.

In the case of an eventual incorporation into the SUS, Tcherniakovsky says that there is always a great deal of negotiation, which leads to a drop in prices. In addition, with the supply of other medications and a more competitive environment, prices also tend to fall further.

For endocrinologist Dan Bessesen, professor at the University of Colorado and president of Obesity Week, in addition to the price, there are other reasons that hinder the prescription of these new drugs, such as the distrust that many doctors still have in relation to slimming.

He claims that until the last decade there were no effective drugs for obesity, and that the anorectics that were on the market produced modest weight loss and, in some cases, serious side effects, which led to some being withdrawn from the market.

“This created a common sense that weight loss medications are not safe and ended up affecting the perception of other drugs that didn’t have the same problems.”

However, according to him, the world is currently experiencing a new era of obesity treatment, with many new drugs on the way that will promote more weight loss and reduce cardiovascular risk.

This new class of drugs are called incretins, which are natural hormones that slow stomach emptying, regulate insulin and decrease appetite. Side effects include nausea, vomiting, and diarrhea, which are usually well tolerated.

For Bessesen, it is necessary to educate society to the fact that obesity is a chronic disease and that it needs to be treated properly, with affordable medicines, combined with lifestyle changes.

“We don’t treat diabetes or hypertension just with lifestyle changes. The same thing happens with obesity. Medicines are necessary and many people will have to take them for the rest of their lives. I don’t take my blood pressure or diabetes medicine for a week and stop taking them when they are under control.”

For Cíntia Cecato, there are other challenges, such as the recognition of obesity as a chronic disease that may require continuous treatment. “People think they’re going to do the treatment and they can stop [o medicamento]. The medication aids in weight loss and long-term maintenance.”

However, there are controversies about this concept. In the opinion of cardiologist Luís Correia, director of the evidence-based medicine center at the Bahia School of Medicine and Public Health, conditions such as hypertension, dyslipidemia and obesity are not diseases, but risk factors for disease.

The difference, according to him, is that hypertension and dyslipidemia are not modifiable by changing lifestyle habits and, therefore, require chronic treatment. “But obesity has the potential to change with habit.”

Cíntia Cecato cites another challenge in the treatment of obesity: stigma. “There are patients who cannot tell their family members that they are using an obesity medication because they are criticized, people think they don’t need it, it’s just a matter of willpower to lose weight.”

For Luís Correia, although medicines are important as individual strategies to control obesity, the problem needs to be tackled with population strategies, as in the case of smoking.

“Today, cigarette advertising is prohibited, but not supercaloric food. The obesity problem is a public health problem, more than a clinical problem between a doctor and his patient. That way we would be more effective, although doctors would earn less money.” .”