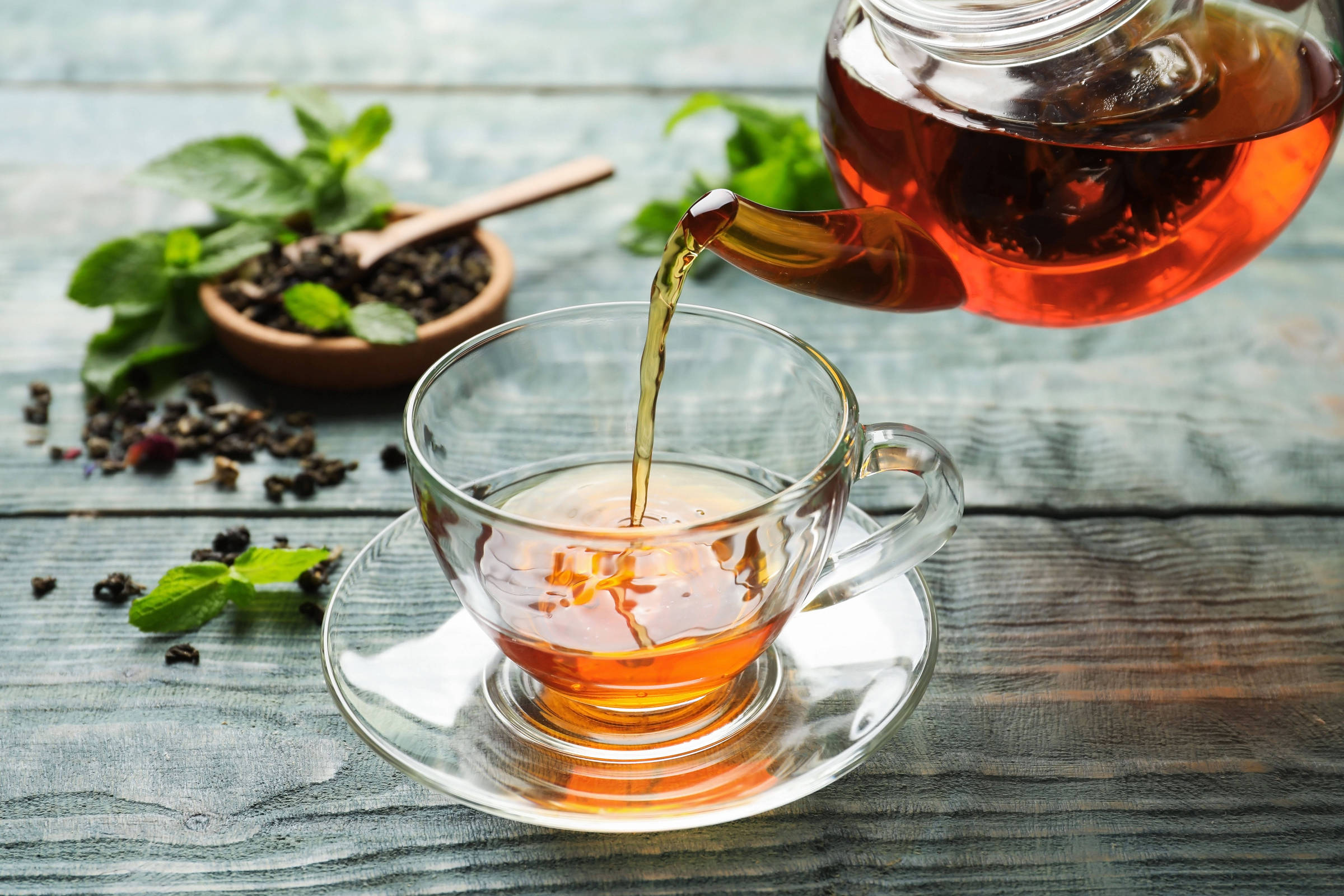 The Amazonian cocktail is an infusion with five herbs typical of the northern region of Brazil and has seen growth peaks in weight loss trends and in search engines like Google. On the internet, there are countless advertisements for ready-made formulas and recipes, but the compound is basically described as a mixture of artichoke, bancha, cascara-sagrada, centella-asiatica and senna.

Experts, however, warn that 3 of the 5 compounds in the mixture are laxatives and that the feeling of weight loss is less real than it seems. “It is not a combination of medicinal plants that will contribute to weight loss. They can cause a false sensation of weight loss, due to the increase in the number of bowel movements and fluid loss, but there is no decrease in fatty tissue, that is, it is not slimming “, says nutritionist Sula de Camargo, trained in phytotherapy and aromatherapy.

A technical consultant for the Associação Brasileira de Nutrição, Camargo reinforced that all plants in the cocktail are contraindicated for pregnant women, nursing mothers and children, and caution is needed for use in the elderly. “These medicinal plants are useful in other health contexts, in other doses and forms of preparation. As for interactions, we have no studies with these associated plants”, says the nutritionist.

Nutritionist Vanessa Losano, health supervisor at the Vitat chain, who publishes the recipe on her website, says that the Amazonian cocktail emerged in an institution in the north of the country as a treatment for obesity based on the slimming properties of plants native to the flora of the region, as part of a broader treatment.

“The demand for it is high, because, in addition to the name referring to natural things, it is actually believed that it helps with weight loss, and we know that today overweight and obesity increase in the most diverse income ranges”, says Losano.

Due to its strong laxative character, the supervisor indicates the Amazonian cocktail only as an aid for those with constipation and always under professional supervision. “Weight loss varies greatly from person to person, from how the routine is for the rest of the day. No tea, cocktail or food alone makes you lose weight. The cocktail is just another aid in the process”, says the network’s nutritionist.

Another alert is for the common misconception of thinking that, because it is natural, you can use the Amazonian cocktail at will and indiscriminately. “Due to the combination of herbs and the high laxative power, the ideal is to consume one cup a day (50 ml) and hydrate yourself a lot throughout the day. And those who have kidney and liver problems, for example, should not consume it”, highlights the supervisor.

Maria Edna de Melo, president of the Obesity Department of the Brazilian Society of Endocrinology and Metabology (SBEM) also recalls that ready-made formulas do not always contain in fact what is described on the packaging or just that. “This type of product, unlike medications, does not have quality control. It is not known whether other substances were used. If you take the product and you have no appetite, for example, you will have an inhibitor, none of these herbs leads to that”, says the doctor.

Melo claims that the effect actually derives from the insertion of some medicine and that these solutions do not lead to weight loss, much less safely. Even “in natura” herbs, if misidentified or manipulated in random dosages, can do more harm than good. “Herbal medicines with a laxative effect cause an increase in the number of bowel movements and even diarrhea, and can precipitate dehydration and kidney or liver problems”, says the endocrinologist.

Thus, magic formulas should never be the reference for those who want to lose weight. “SBEM sees with great concern [o uso destes chás da moda], given the cases of liver failure that we followed up at the beginning of the year, in which transplants were necessary. A health professional died with the tea of ​​50 herbs”, recalls the doctor.

A survey conducted in 2022 by SBEM with 3,621 people, 89% of them women, revealed that 93.6% of respondents had already tried to lose weight. Of these, 31% admitted to having tried it on their own, 55.7% resorted to private services and only 12.9% used the SUS. Among the techniques used to lose weight, the most common was diet plus exercise (65%), followed by diet alone (15%). Another 10% used medication and, in all, about 9% resorted to teas, shakes, herbal medicines and the internet.

“Obesity is a disease and reaches epidemic population levels. People try to lose weight through diet and physical activity, which is what everyone says to do, but it is not so easy”, says the doctor. For her, the majority sought help in the private sector because, despite obesity having a great impact on the public service, there is currently no structure to meet the demand.

Another factor that is reflected in the bad habit of searching the internet for miraculous recipes to lose weight is the pressure of society. “It’s not just fatphobia with obesity, there’s a stigmatization even of those who are normal, but have gained some weight. There is ethical treatment, with medication, nutritional guidance, specific lifestyle changes, but prejudice makes people seek resolve alone, hidden”, laments the specialist.

Voice-activated ads and search preferences amplify the bubble and risk, sending suggestions for weight loss of all kinds. “The recommendation is to talk to your closest doctor, someone who treats you respectfully, and who, given the difficulty of losing weight, refer you to another professional with greater capacity for care”, indicates Melo.