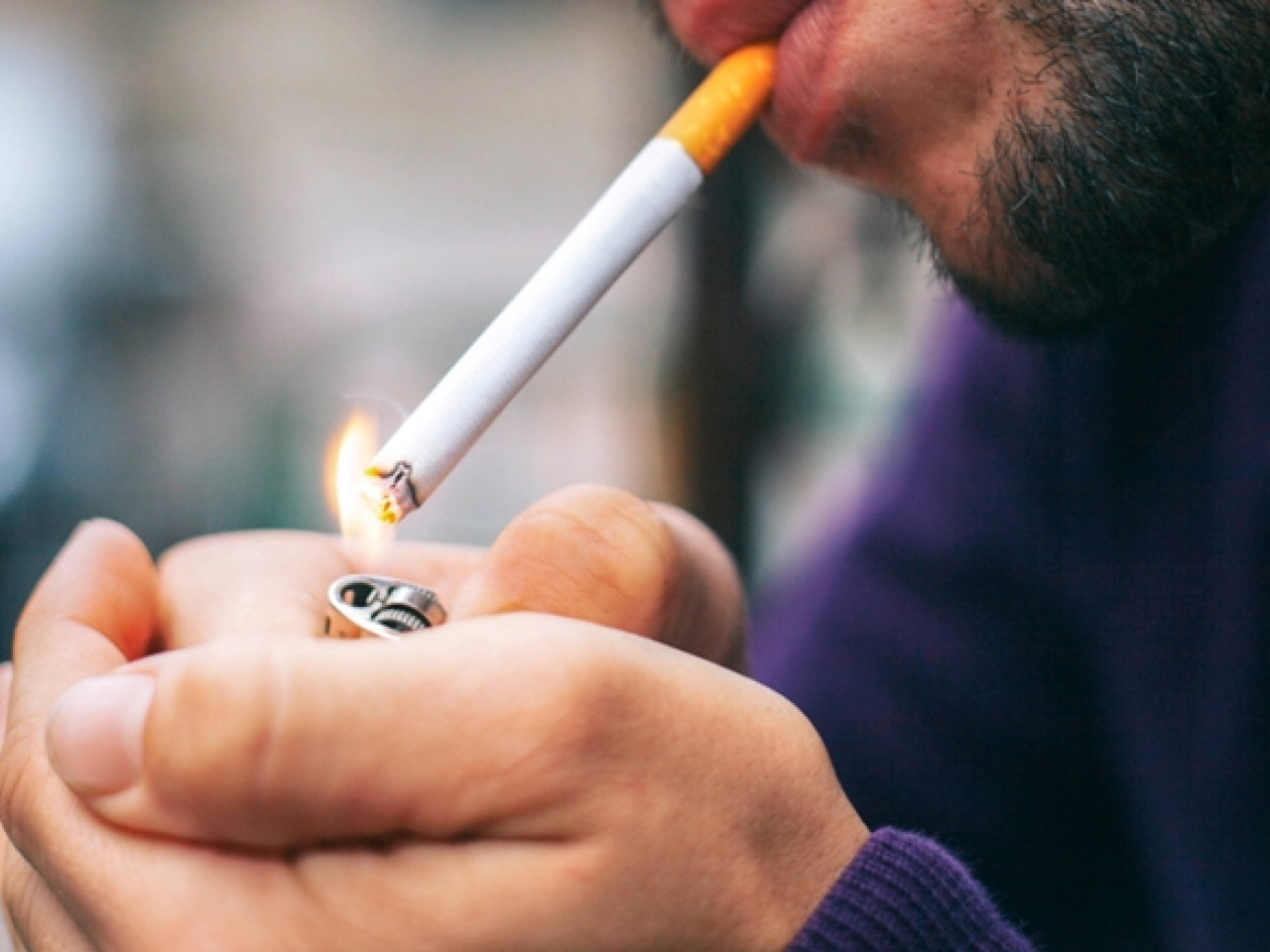 The lost revenues for the public coffers of Greece in 2021 from the illegal trade of cigarettes reach 604 million euros.

According to the KPMG report as a whole, in 2021 the EU Member States lost revenue of 10.4 billion euros due to the illicit trade in cigarettes. The share of illicit cigarettes in the EU was 8.1% of total cigarette consumption. The illegal market in the EU was strengthened mainly by counterfeit cigarettes, whose consumption increased by 19% in 2021, reaching 12.3 billion cigarettes.

The report shows that illegal trade in cigarettes in Greecethat A total of 3.4 billion illegal cigarettes were consumed in 2021. The percentage of illegal cigarettes amounted to 23.9% of the total consumption while the lost revenues for the public coffers in 2021 reach 604 million euros.

“The phenomenon of the illicit trade in cigarettes is not new. It has been threatening public revenues for years, but also society itself. What is most worrying is that conditions prevail – all over Europe – today that can make the situation uncontrollable. “Intense inflationary pressures, rising living costs and the consequent decline in purchasing power are cultivating the ground for a further increase in demand for illegal cigarettes.”noted Mr. Iakovos Kargarotos, Vice President of Papastratos, adding that “for more than 10 years Papastratos has been at the forefront of the fight against illegal trade, supporting the competent authorities with state-of-the-art equipment and know-how. Together with the State and the society, through the common front that we have created, we will continue the effort so that our goal for the end of the cigarette, does not concern only the legal products “.

On the occasion of the new Report, Mr. Gregoire Verdeaux, Senior Vice President for Foreign Affairs, Philip Morris Internationalstated: “Tax revenue losses will limit the ability of governments to invest in areas such as public safety, public services or infrastructure, at a time when European citizens are facing very high prices on almost all basic goods. The risk of adult smokers – especially those in the lower classes – turning to the illicit trade is now very high. This makes it even more urgent to make new innovative tobacco products available and affordable – where they are not – so that adult smokers can make better choices instead of buying cigarettes from the illicit market. We are convinced that consumers need to be motivated so that they do not have to turn to illegal cigarettes. This means focusing on educating, raising awareness and ensuring the availability of better alternatives, such as scientifically proven innovative tobacco products. “Making them accessible as the best choice for the millions of adult smokers in Europe who do not quit smoking should be our common priority.”.

Facebook
Twitter
Pinterest
WhatsApp
Previous articleGabriel Jesús decides between Arsenal and Tottenham
Next articleNew vaccine against herpes zoster arrives in Brazil, but only in the private network