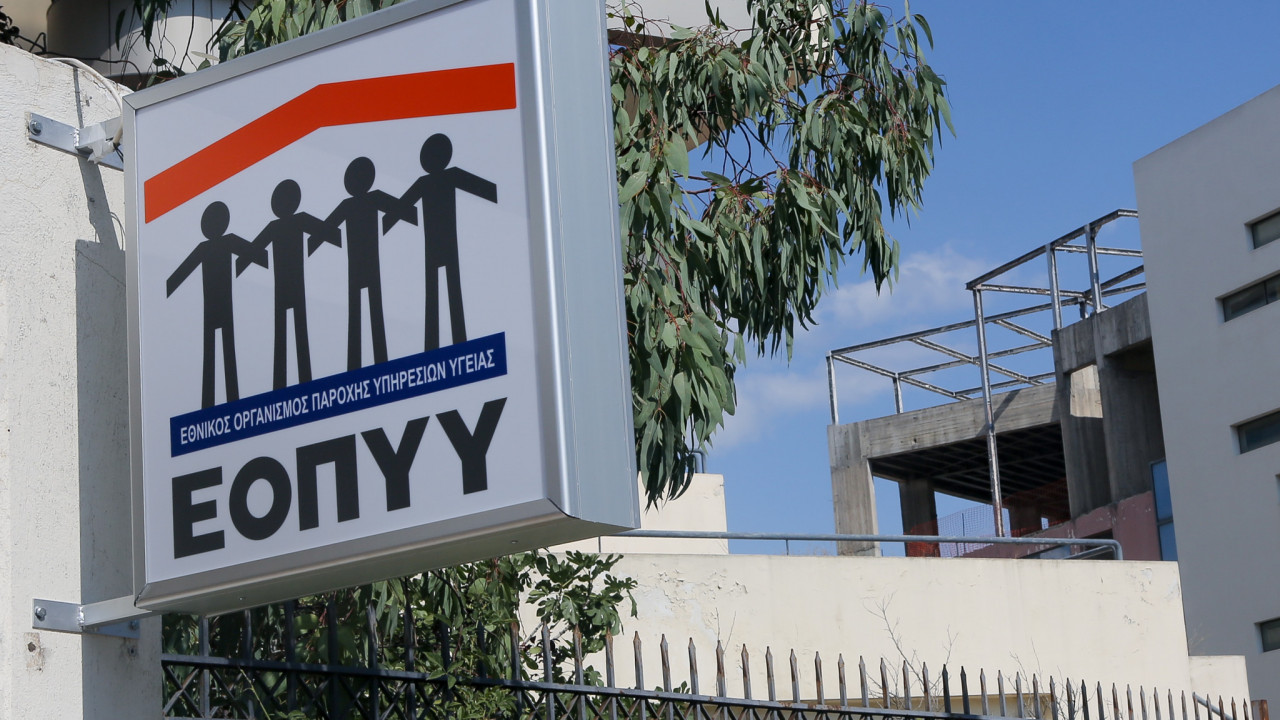 Frauds at the expense of EOPYY: The spiral that made a combination with prescriptions was dislocated

With this specific method, the gang succeeded in issuing at least 74 false medical prescriptions for narcotic preparations, from 9 different doctors, using the AMKAs of 23 insured persons, without their knowledge, corresponding to 5,520 narcotic tablets.

The action spiral that committed fraud against the National Organization for the Provision of Health Services (EOPYY), verified the Financial Police Directorate. A person was arrested, against whom a criminal case of a felony nature was filed. At the same time, one more person was identified and is being sought.

According to the ELAS investigation, from April 2021, at least four people involved formed a criminal organization, with the aim of committing fraud against EOPYY. The defendants procured a large number of pharmaceutical narcotic tablets, through seized medical prescriptions, while for the issuance of the prescriptions personal information of insured persons was stolen.

Subsequently they were approaching doctors for the prescription, whom they either misled as to their true identity, or pretended to be employees of institutions. They thus succeeded in issuing false medical prescriptions and deceiving EOPYY, which paid compensation for their execution. It is noted that in case of refusal of the doctors to issue the medical prescriptions, they extorted them with threats against themselves or their relatives.

With this particular method the gang achieved the extradition at least 74 fake medical prescriptions of narcotic preparations, by 9 different doctors, using the AMKAs of 23 insured persons, without their knowledge, corresponding to 5,520 narcotic tablets.

The arrested person was taken to the competent prosecuting authority.