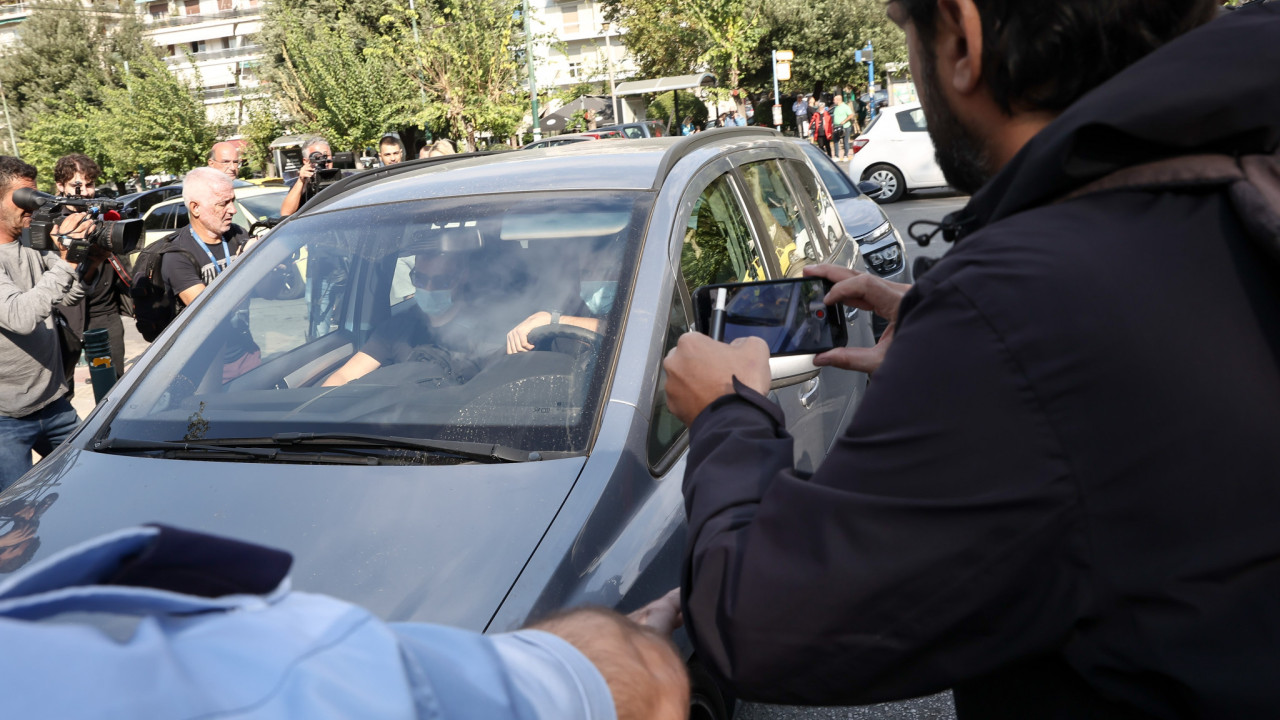 The 37-year-old mother of the minor from Kolonos will go to prison as she was remanded in custody after her confession to the 33rd investigator.
In a particularly emotionally charged apology where she was interrupted several times as she burst into tears, the 37-year-old mother denied the charge of aiding and abetting the pimping of her minor daughter, while claiming that she did not understand the ordeal her child was going through. When he realized what was happening, he contacted the authorities, he told the investigator.
The accused, now on remand, was questioned about the four bank transfers that ended up in her account. These are two remittances of 25 euros, one of 20 euros and one of 40 euros.

The 37-year-old reportedly declared ignorance, arguing that she does not use the specific bank account. She even said that she is handling a new account that she opened due to the welfare benefits she receives as a mother with 6 minor children.
He was also asked about Ilias Michos and the relationship he had with him. The 37-year-old claimed that she worked at his store in Colonos. When she (the 37-year-old) stopped, her daughter still went to the shop occasionally to help him with light chores and he would give her her pocket money.
It hadn’t dawned on her that her child was living in his hands.

At the same time, what the girl narrated in his third testimony caused chills. There he describes how Ilias Michosaccused of rape and pimping at the expense of the child, phe sent her to a brothel which was very close to the place where the mini market was.

The little girl describes how the visit took place at the asylum, where, as she says, Elias Michos had sexual contact with her and then other men who had been informed by him.

The 12-year-old says that he doesn’t know if someone was taking money, however, they did not give her anything, while the whole organization of the heinous acts against the child by Ilias Michos is horrifying.

The statement has been given, as it appears from its content, it has been done with the help of a psychologist so that the little girl can describe the indescribable.

The testimony of the 12-year-old she is not the only one in the case file as many have been given so that the authorities can derive as much information as they can about those, other than Mihos, who sexually abused the minor.

He then described the aunt’s phone call in which she told her that she had found Miho’s messages on the girl’s mobile phone and that the minor had sent her nude photos and videos. As he characteristically said, “I went crazy when he told me (he means the aunt) that my daughter had sent her nude photos to Ilias Michos. I literally froze.”
At the same time, by her side outside building 10, are her aunt and her two adult children, her 18-year-old son and 19-year-old daughter, where early in the morning and under extreme secrecy, they passed the investigator’s door in order to testify.
It is recalled that the aunt has played a catalytic role in revealing the tragedy that the girl lived through. All three testified that the 37-year-old accused has no involvement in this horrible case.

In the announcement of the decision that deemed her to be remanded in custody, the 37-year-old burst into sobs and screams that could be heard outside building 10 where she was held.
Both of her adult children burst into tears when they learned that their mother would take the road to prison, while the boy, seeing his mother leaving in handcuffs, approached the car and burst into sobs.

For his part, the lawyer of 37-year-old Apostolos Lytras, in statements he made to journalists, spoke of a “hasty decision based on little evidence” and that the whole process was based on a hasty arrest warrant.
Finally, he spoke of an “incomplete case file with little evidence” while emphasizing that “there is also a third statement from the 12-year-old herself and she has stated that her mother knew absolutely nothing.”

Research on the rest of the children