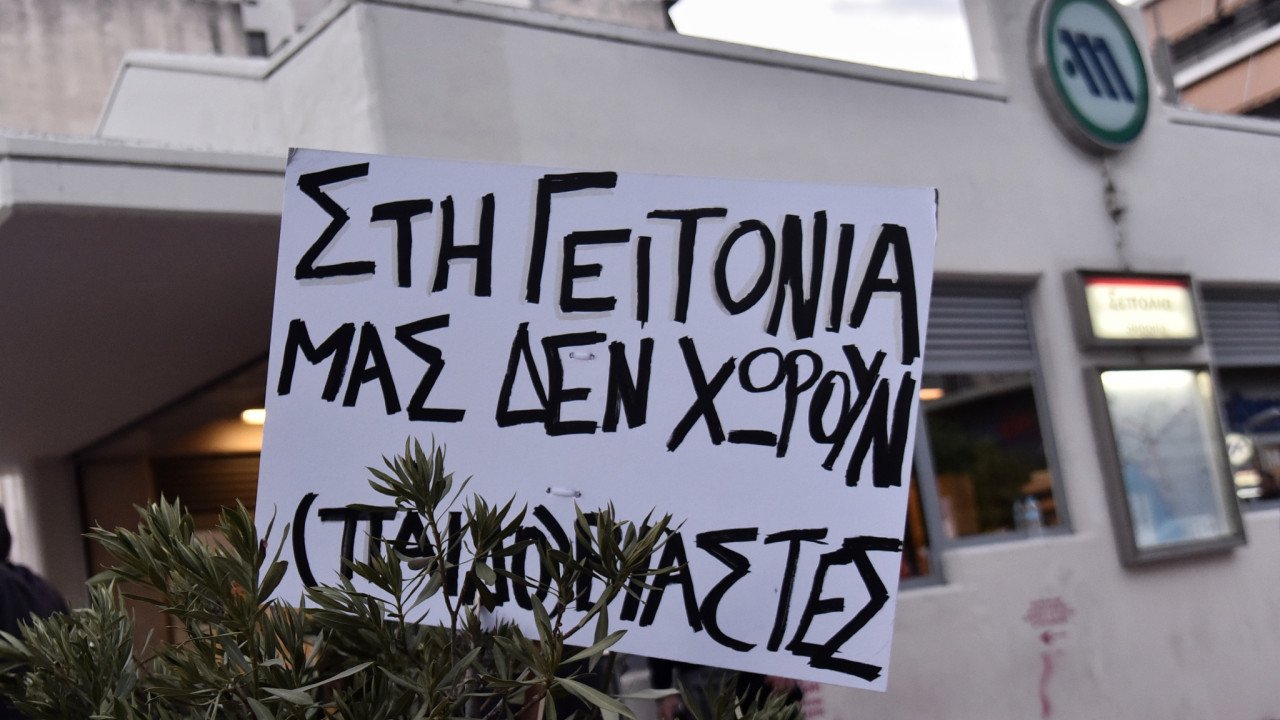 Awaiting the deposition of the 12-year-old girl from Colonos who for months lived an absolute nightmare at the hands of her rapists, are the police officers of the juvenile department as “the girl’s new testimony will signal developments and bring arrests”, as a senior officer typically says speaking to Skai.gr.

“When the child psychologist gives the green light to the police then the girl will testify” notes the officer.
According to police sources, the girl will be asked to identify her rapists through a series of photographs of men that the police will show her.
There are at least 10 “clients” who have been identified by the authorities and who allegedly made an appointment and raped the 12-year-old for a fee. Among them are 2-3 people who voluntarily presented themselves in the previous days to GADA and testified under oath that they did talk through the online dating application with someone who suits the 12-year-old, however they claimed that they never met her in person.
Information, however, states that the online traces found in the forensic laboratories by the ELAS researchers have “betrayed” them as they allegedly made an appointment with the girl through the dating page.

Information about the mother

Regarding her prostitution by her own mother, information states that so far the check carried out on her mobile phone does not indicate that she had downloaded the application of the online dating site. Essentially, this means that he did not manage the profiles that had been created to “catch” the rapists of the 12-year-old.
Of course, as police sources say, this does not mean that he could not make appointments directly with “interested people” off the internet. It is one of the items being investigated by the authorities.

Her advocates are even expected today to file a request for release from prison as they argue that the evidence so far in the voluminous case file does not substantiate the charge of pimping and they will ask for restrictive conditions to be imposed on her in order to be released from prison.
They also claim that the 12-year-old has stated in her statements to the juvenile police that her mother knew nothing about the case and that she had no involvement.

Facebook
Twitter
Pinterest
WhatsApp
Previous article
Tsipras on Skye: Looting of the public wealth by “blue locusts”
Next article
Today is a big celebration – see who is celebrating