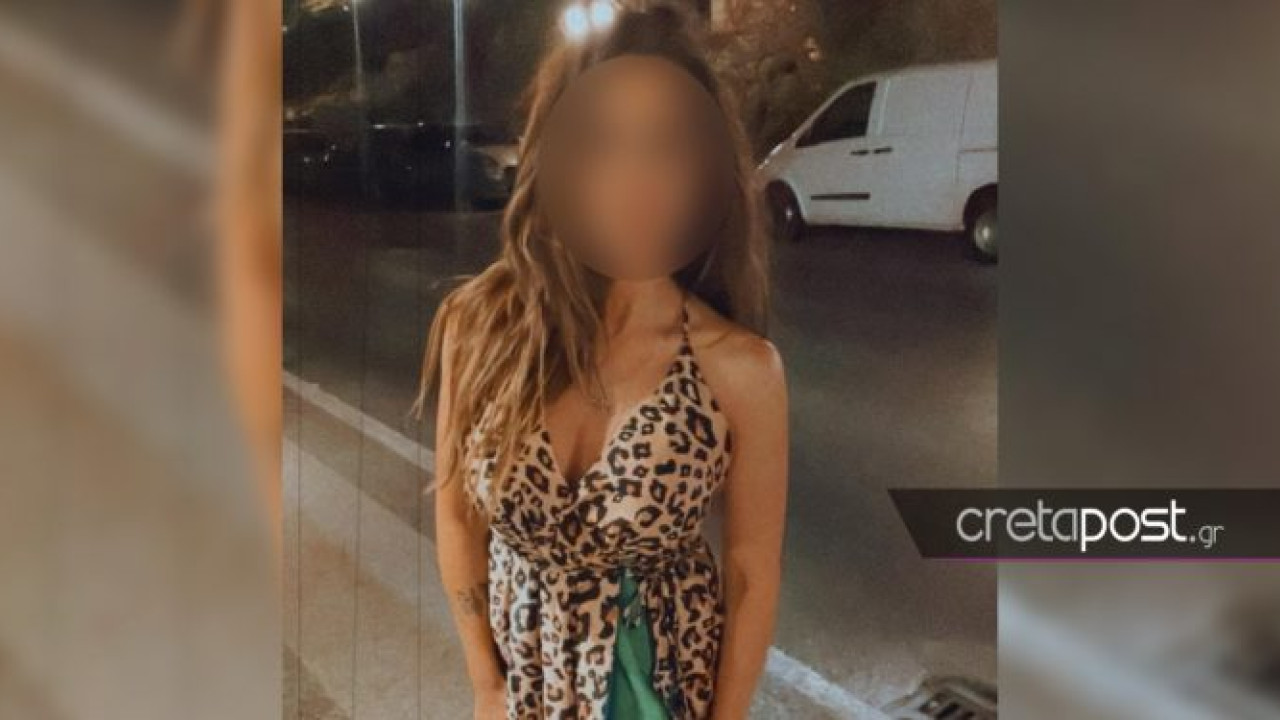 Attack with caustic liquid in Crete: On Saturday, the 38-year-old woman’s apology – “I messed up and dropped it”

The 38-year-old woman, who is accused of attempted murder, was taken under strict secrecy shortly after 7 am to the courts of Heraklion, where she was given a deadline to apologize

On Saturday morning, the 38-year-old accused of attacking her estranged husband with a caustic liquid is expected to plead guilty.

The 38-year-old who surrendered yesterday voluntarily to the authorities three days after the incident and who is accused of attempted murder was taken under strict secrecy shortly after 7 am to the courts of Heraklion and was taken to the prosecutor accompanied by her lawyer Manos Drakonakis. Then, according to cretapost.gr, he requested and received a 48-hour deadline in order to apologize.

The 38-year-old has confessed to her act, saying that “I blurted out and threw the bottle with the caustic liquid at him” because she reported that she was the victim of abusive behavior from both the 36-year-old and his brother.

“This is about an abused woman,” said Apostolos Lytras

Her lawyer Apostolos Lytra described the 38-year-old as “scared”, according to cretapost.gr.

“We are dealing with an abused woman, who was afraid of this particular man because, as she says, it was not the first time he had hit her. That day he suffered an attack and reacted by throwing the liquid on him. She was afraid of him and still very much afraid of him”, he emphasized, among other things, while according to what the 38-year-old has reported to Apostolos Lytra, there was no accomplice.

At the same time, Mr. Lytras pointed out that he is ready to explain everything to the investigator, regarding the caustic liquid he threw on the 36-year-old.

“This liquid is not vitriol. It is a simple cleaning liquid that he had ordered in large quantity for cleaning. This liquid will now be analyzed and proved to be no vitriol. He had not planned anything,” said the well-known criminologist.

For his part, Manos Drakonakis, the 38-year-old’s advocate, stated that the specific woman “hasn’t concerned the authorities, not even a call has been cut off” while she is expected to be examined by a medical examiner.

The condition of the 36-year-old

At the same time, the sister of the 36-year-old mentioned today speaking to ANT1 the state of health of the victim saying that only the first surgery he underwent lasted 12 hours. He added that 25 similar operations will follow and that he will be back in surgery in 12 days to treat the injuries he suffered from the caustic attack.