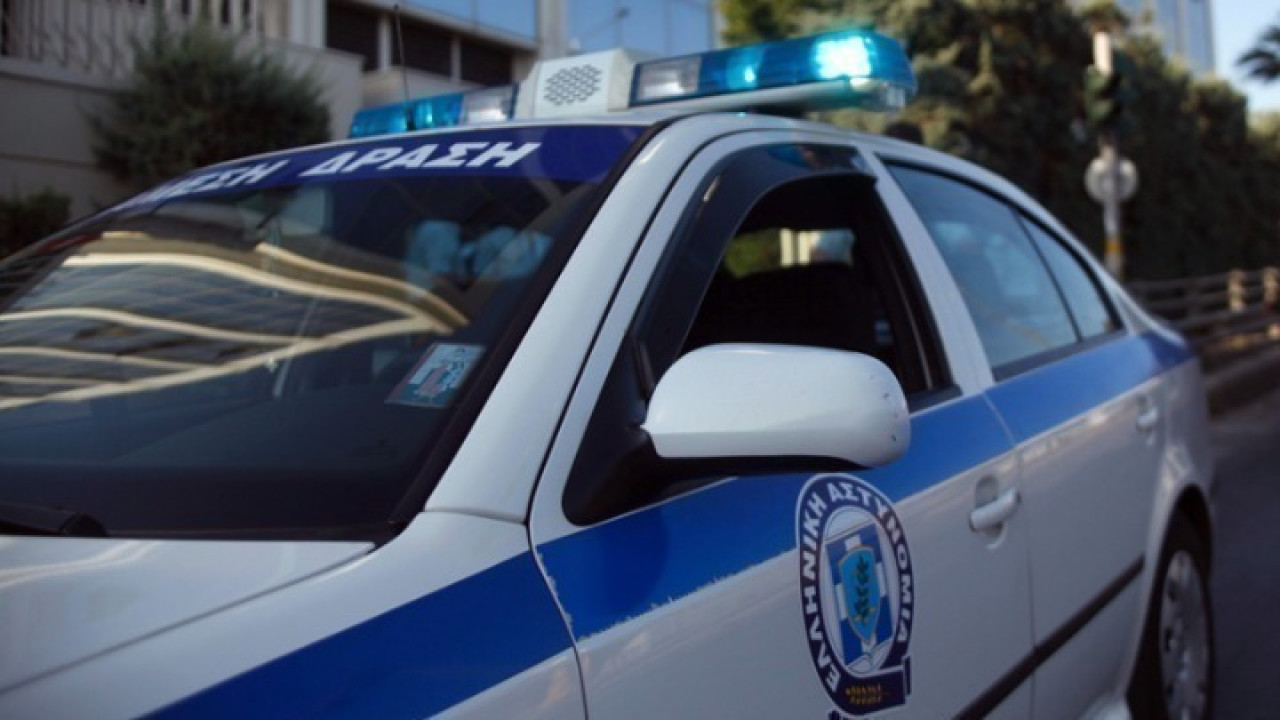 The activity of a ring in Rhodes was detected, which was proceeding with the legalization of foreigners with virtual cohabitation contracts. As announced by the Police, six cases were investigated and a criminal case was filed against the 15 involved for a joint attempt to obtain a false certificate, attempted fraud and violation of the Immigration Code.

According to the Security Directorate of Rhodes, the ring proceeded – for a fee – to conclude virtual cohabitation contracts between foreign men and Greek women in order to ensure the granting of residence permits to the foreigners.

In particular, as it emerged, the ring initially identified foreigners who did not meet the necessary conditions for legal residence in our country or were not entitled to renew their residence permit, and at the same time approached Greek women whom they convinced to enter into virtual cohabitation contracts.

Subsequently, they attempted to issue residence permits for foreigners as spouses of Greek citizens, extracting large sums of money.

Since the investigation of the case, a total of six cases have been discovered in which the perpetrators attempted to issue residence permits with supporting documents containing virtual cohabitation contracts.

The case file that was formed was submitted today (Tuesday, November 1, 2022) to the District Court of Rhodes.