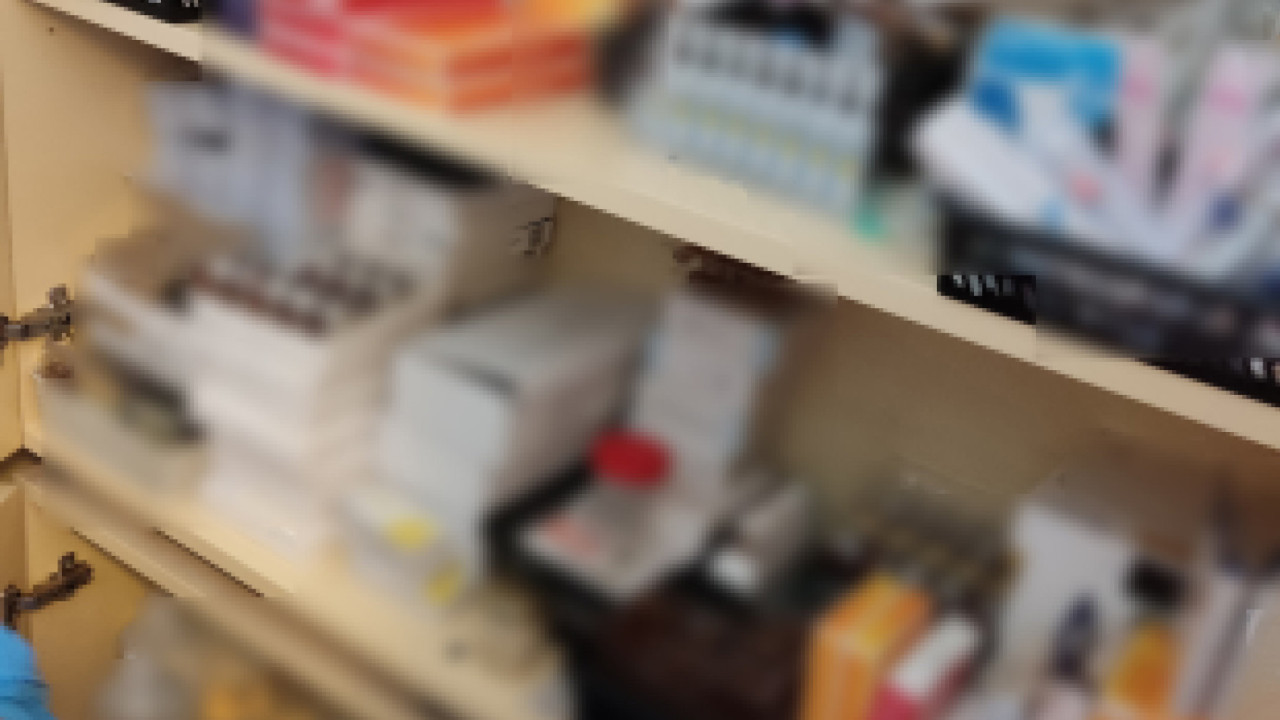 A doctor who administered doping preparations to athletes was arrested

According to the police, her action had started two years ago, at least, while she is also accused of fraud against EOPYY

With the charge of administering doping preparations and other unapproved treatments in athletes, but also of fraud against EOPYY a doctor was arrested in Attica. The doctor, who has already been taken to the public prosecutor and is expected to apologize before the investigator, according to the police had started her illegal activity at least since March 2020, while advertising the products she offered via the internet and to legalize her activity she had recommended company with non-existent, however, facilities.

In particular, as announced by ELAS, “by the Directorate of Economic Police with the assistance of inspectors of the National Pharmaceutical Organization (EOF), was arrested yesterday, Tuesday, November 1, 2022, in an area of ​​Attica, a doctor accused of administering doping preparations and other unapproved treatments to athletes, as well as fraud against the EOPYY.

As established by the investigation, at least since March 2020, taking advantage of her status, she administered the treatments in question mainly to athletes, either at the client’s place or at her home.

In fact, for advertising the products it offered, had also created a related websitewhile at the same time for the legalization of its activity had set up a company with non-existent, as it was found, facilities.

The administration of the treatments was intended to repair injuries, enhance athletic performance and the immune system, combat exhaustion, lose weight, increase libido, and fight aging.

The ingredients of the treatments came from three (3) categories of preparations, namely:

The arrested person with the case filed against her was taken to the competent prosecuting authority and was referred to an investigator.”

Facebook
Twitter
Pinterest
WhatsApp
Previous article
Gabriela Pugliesi gives birth to her first child and talks about expectations
Next article
Cac 40: The CAC falls below 6300 points, before the Fed’s decision on its rates