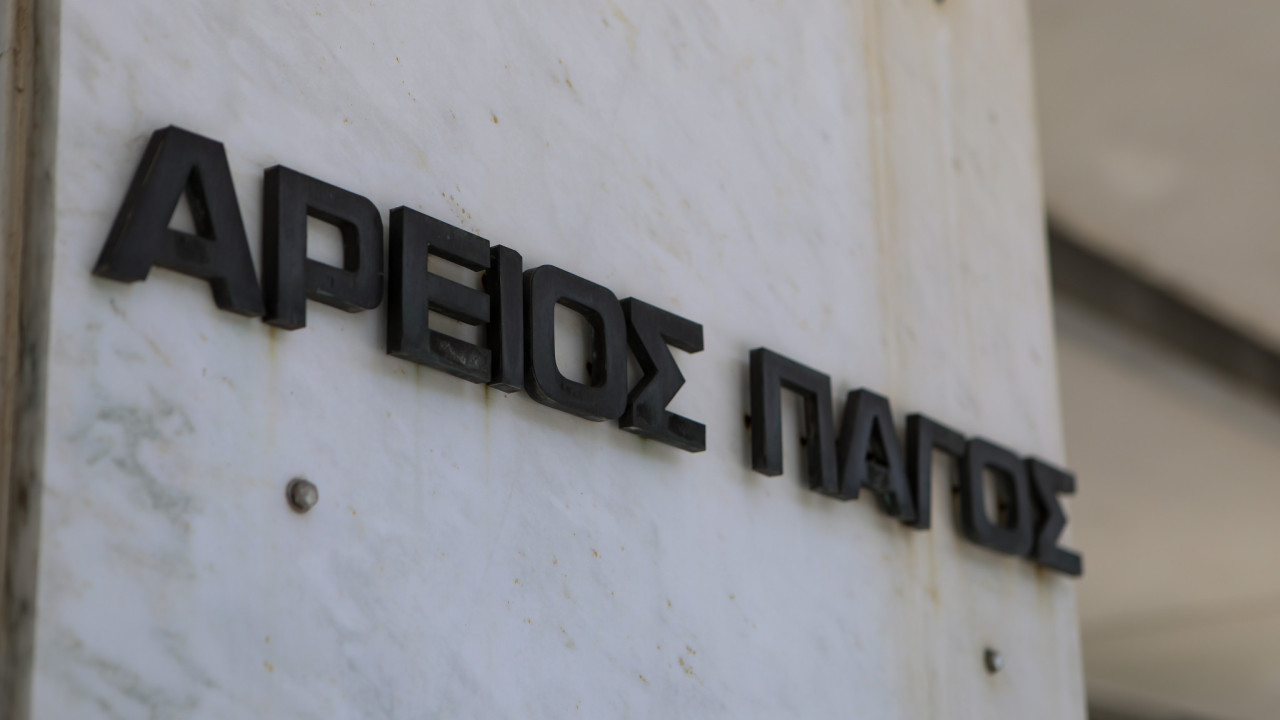 Justice: The biggest institutional and development problem of the country – Two-day conference

Two-day conference, with the participation of the leadership of justice – Who is participating, what will be discussed

For justice, as the biggest institutional and development problem of the country, with consequences and parameters from its pathologies that touch political, social and economic life, the Circle of Ideas is organizing a two-day conference in Athens on Monday 7 and Tuesday 8 November with the participation of all the leadership of the judiciary, leading judicial and legal actors, university professors, judges who participate or have participated in European Courts and prestigious lawyers. Participating, the vice-president of the government Pan. Pikramenos, the Minister of Justice Kon. Tsiaras, the former SYRIZA minister Michalis Kalogirou and other prominent speakers.

The title of the conference “The reform of a power and the awakening of an Idea” and with sections that cover the entire range of judicial function, it is a declarative of recommendations with institutional weight and prestige.

At the conference, a survey by Metron Analysis with Stratos Fanaras will be presented, with very interesting data on how citizens see the administration of justice. The professor of constitutional law and former deputy prime minister, Evangelos Venizelos, will give a foreword. The coordination and presentation will be carried out by the journalist of Kathimerini and the TV station SKAI, Ioanna Mandrou. The conference will be held in the center of Athens, at the “Great Britain” hotel.

Introduction to the conference. Greetings from Evangelos Venizelos on behalf of the Circle of Ideas
Cycle I: Research: How do citizens perceive the operation of the Justice?
Metron Analysis research presentation by Stratos Fanaras.
Discussion with journalist Ioanna Mandrou
Cycle II: Is the Greek Judiciary “reformable”?
Coordination: Ioanna Mandrou, journalist

Panel 2: Are the subjective conditions present? – The reform receptiveness of judicial officers and lawyers

Cycle III: The Greek Judiciary under the control of the ECtHR and the CJEU: The application of the European standards of the rule of law in the daily operation of the Greek Judiciary
Coordination: Ioannis – Konstantinos Chalkias, President NSKet.t.
They discuss:
Ioannis Ktistakis, Judge at the ECtHR, Adjunct Professor of the Faculty of Law
Athanasios Randos, General Prosecutor of the Court of Justice, President of the Council of Ministers.
Linos- Alexandros Sisilianos, Professor and Dean of the Faculty of Law of the Greek Academy of Sciences, former President of the ECHR
Vassilis Skouris, Professor Emeritus of the Faculty of Law, AUTH, former President of the Court of Justice
Circle IV: Is Justice delivered without the guarantees of the rule of law? The attitude of society towards the concept of Justice
Coordination: Alkmini Fotiadou, D.N., Scientific Associate of the Center for European Constitutional Law
They discuss:
Christoforos Argyropoulos, Lawyer, former President of the Association of Criminologists
Yannis Ioannidis, Lawyer, vice-president of the National Commission for Human Rights
Antonis Karabatzos, Lawyer, Law School Professor, EKPA
Antipas Karipoglou, Lawyer
Dimitra Krustalli, Journalist
Vasilis Markis, Deputy Prosecutor of the Supreme Court, e.t.

Facebook
Twitter
Pinterest
WhatsApp
Previous article
Podcast: Lula government’s plans and obstacles in the economy
Next article
US Midterm Elections: The Battles by State and What Each Says