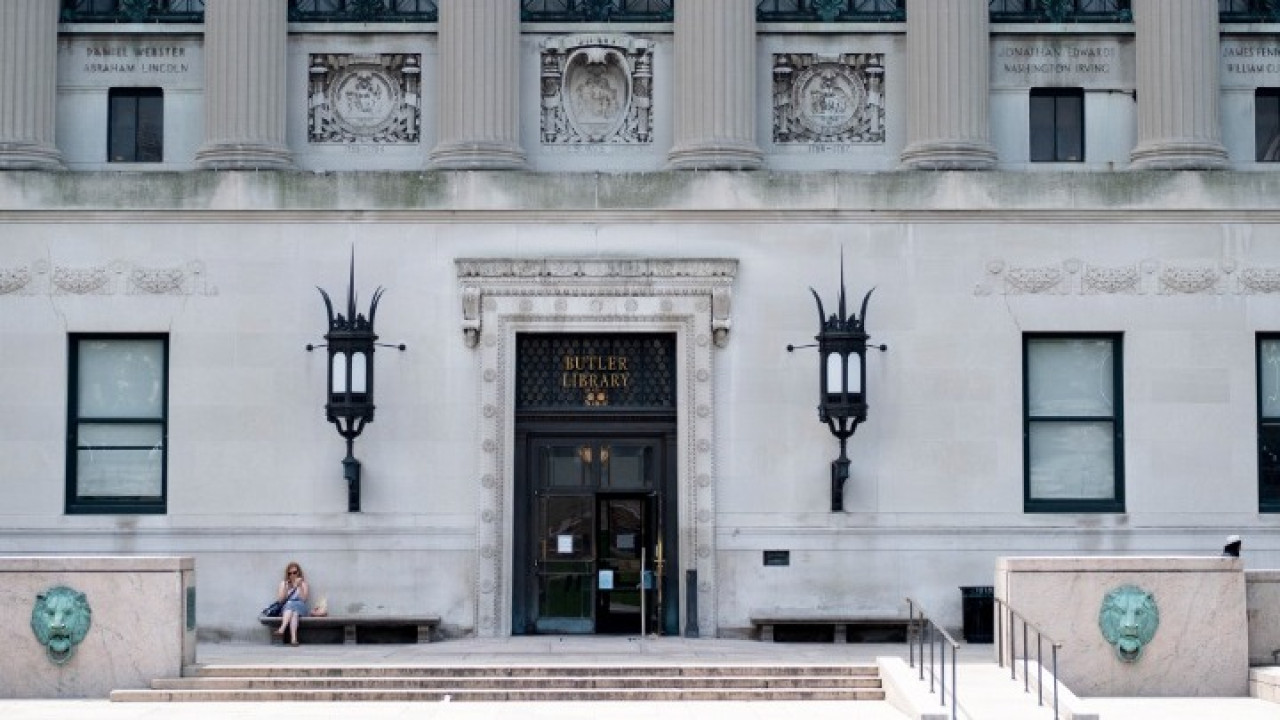 Columbia and Yale universities “stole” impressions at the “Beacon 2022” Summit

The 10th Columbia International Education Center in Athens is expected to operate in the coming academic year in Athens, while the current academic year will see the start of the exchange program for postgraduate students between EKPA and Yale.

The first “fruits” of the visit of the delegation of 30 US universities to Greece are expected to be seen in 2023, as the operation of the university’s International Education Center is expected from next September Columbia in Athens, while the postgraduate exchange program between EKPA and Yaleperhaps, will be operational as early as the current academic year and summer semester.

Justifiably, then, the past week belonged to the announcements that “stole” the impressions and set the bar high for what the Greek academic community can expect.

The first announcement came through the mouth of the president of New York’s Columbia University, Lee Bollinger, about the establishment of the tenth International Education Center in Athens. The Center is expected to operate immediately, in 2023, as early as the next academic year.

The areas with which the Center is expected to start its work are Climate Change and the Environment, Innovation and Entrepreneurship, Migration Policy as well as Archaeology, Arts and Culture.

“In these areas there are already collaborations and that’s why we will start based on them, because they will more easily and immediately bear fruit”, said, speaking exclusively to APE-MPE, the professor of Epidemiology, Wafaa El-Sadr (Wafaa El-Sadr) , vice president of the Columbia Global program, to which the Athens International Center is a part.

However, as he noted, the goal is to develop over time a portfolio of actions that will respond not only to international, but also to local needs. In practice, this means that the Center will be constantly open for new collaborations in new areas. “The goal is to become a dynamic, flexible center that will give a basis to the priorities that emerge in the place where it operates. After all, this is precisely the mission of the centers, in various places around the world: to serve as vehicles that will bring to the surface the priorities of the local society”, noted Mrs. El-Sadr.

At the moment, as he explained, the procedures are in an initial phase, finding places and academics who will have the passion to offer Greece. “Of course, in addition to professors from Columbia, we aim to have Greek professors as well,” he noted. At the same time, he said that based on the experience of the nine Centers that are already operating, the priority that is expected to be given will concern student mobility, as there is great interest from Columbia students to visit Greece for part of their studies.

As for the arrival of the American delegation in Greece, he stated that it was “very impressive that so many universities met together to discuss new partnerships”. “Everything depends on his willingness to go along. I believe that it is the moment when everything converges to seriously commit to this cause”, he concluded.

Free tuition: the major success expected to “show” the way

The second piece on which the spotlight was focused concerns the agreement between the National and Kapodistrian University of Athens and Yale for free attendance of courses, which will be counted towards obtaining a degree, by postgraduate students.

As explained to APE-MPE by Nikos Thomaidis, professor of analytical chemistry and president of the Department of Rural Development, Agri-Food and Natural Resources Management of the EKPA, this is an agreement concerning a student exchange program at postgraduate level in the common fields of the two universities, such as the School of Health and the School of Applied Sciences. As he noted, the program will involve 20 students per academic year, who will have the opportunity to take courses or conduct research for a period of 3 to 12 months at Yale University, without paying tuition.

“This is a great success, without a doubt”, said Mr. Thomaidis, speaking to APE-MPE. “The exemption from the obligation to pay tuition is expressly written in the agreement as well”, he added.

However, the EKPA-Yale agreement does not only concern the above. As Mr. Thomaidis informed APE-MPE, a foreign language postgraduate study program “Environment and Public Health” has already been established, in which professors from Yale University will also participate and will be open to students from Greece and all over the world. Its operation is scheduled to begin in September 2023.

In addition, a memorandum of cooperation was signed for the establishment of a Center of Excellence for the Environment and Health. It is a joint research center of the two universities, in which ten Yale professors will participate and which is expected to implement research programs, summer schools, student and professor exchanges. According to Mr. Thomaidis, the time frame for the start of work is estimated to be approximately one year.