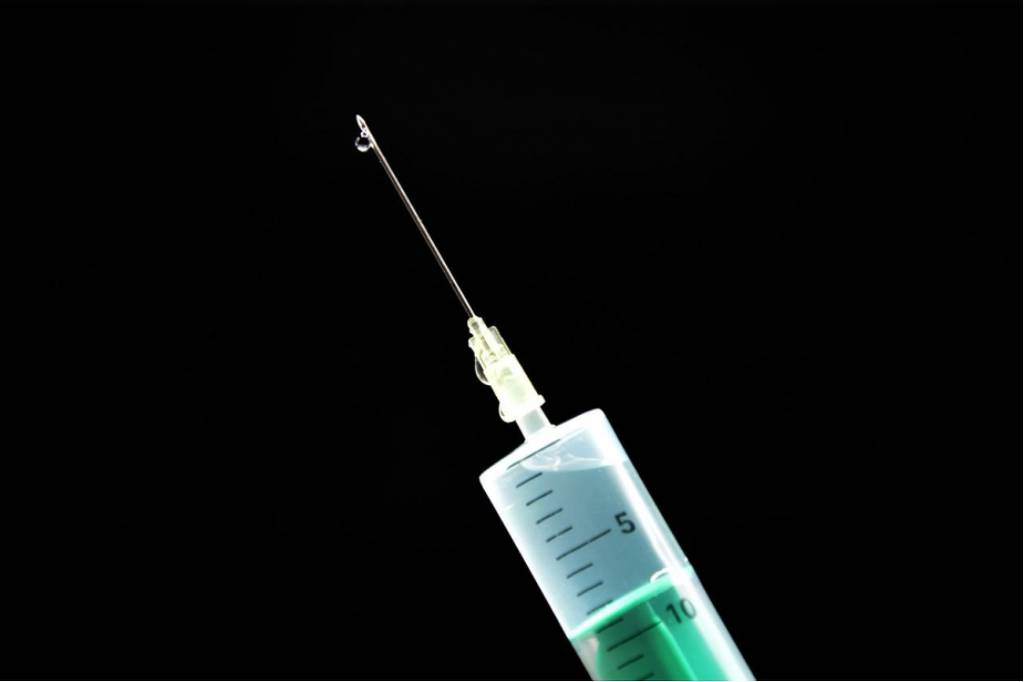 The agency stopped offering the service in September 2020, according to a statement, as part of the agency’s digital transition process.

Necessary to visit countries that have cases of yellow fever, or a climate that facilitates the spread of the disease, the CIVP (International Certificate of Vaccination or Prophylaxis) was a common reason for Brazilians to line up at Anvisa’s Guarulhos airport unit on the eve of flights. The queue has given way to a digital wait that can take up to ten business days.

To travel to countries that require the vaccine, mostly in Latin America and Africa, in addition to the international certificate, the vaccine must have been applied at least ten days in advance.

Those who need agility can bet on accredited posts, places authorized by Anvisa to issue the CIVP. Some apply the vaccine on the spot and issue the certificate, others validate the vaccine taken previously — in this case, only public services, such as municipal health departments, all consolidated in lists on Anvisa’s own website.

The requirement comes from the risk of Brazilians traveling with the disease, explains Expedito Luna, an epidemiologist at the Institute of Tropical Medicine at USP (University of São Paulo).

“The fear of some countries is that Brazilians are infected, travel there, there are mosquitoes and transmission takes place.”

Luna says that the disease only exists in Latin America and Africa, but places with similar climates and biomes, like some countries in Asia, fear that foreigners will take the disease and cause a cycle of transmission between humans via mosquitoes.

Brazil was one of the countries that required the vaccine to enter the territory, a rule that changed in 2008, clarifies Anvisa. Now, foreign travelers can come to the country without proof of immunization.

The yellow fever vaccination recommendation policy has changed over time, explains the epidemiologist.

Immunization has been available since the 1930s, although the disease has been in Brazil for about 120 years. Before the vaccine, the focus was on controlling the disease vector, the mosquito. aedes aegyptithe same transmitter of zika and dengue.

With immunization, yellow fever passed to the wild cycle, that is, it became a disease of monkeys. Thus, it infects people who live near forests and woods.

Luna says that, at that time, the population was not vaccinated, after all, it was not customary to offer immunization for a disease that did not affect cities. At that time, campaigns with fractional doses were organized.

“The fractional dose had already been used in the epidemic in Luanda, in 2016. Studies indicated that the same amount induced [de anticorpos] than the flood”, he explains.

“The rumor that spread on social networks was that it was a weak vaccine, a bad vaccine. One day we had a huge queue at health units, with people attacking nurses to get vaccinated, and, on the day that the fractional dose began , everyone disappeared. They turned back, they gave up all the time, because membership dropped.”

For travelers who have taken batches in these years, be careful to see if the dose has been split. According to Anvisa, the international certificate cannot be issued for the fractionated version of the vaccine.

In that case, you have to take it again. According to the epidemiologist, there is no problem reinforcing —until the change in the WHO (World Health Organization) guidance, on July 11, 2016, it was a vaccine that required a booster every ten years, but today, it is worth one dose for life all.

Young travelers need to be vaccinated too. With the exception of Saint Eustace, in the Caribbean, which requires the vaccine at six months of age, all require the vaccine from nine months of age. According to Luna, when applied at that age, the vaccine is taken in two doses: one at nine months and another, as a booster, at four years.

For those who take it after four years, the dose is only one.