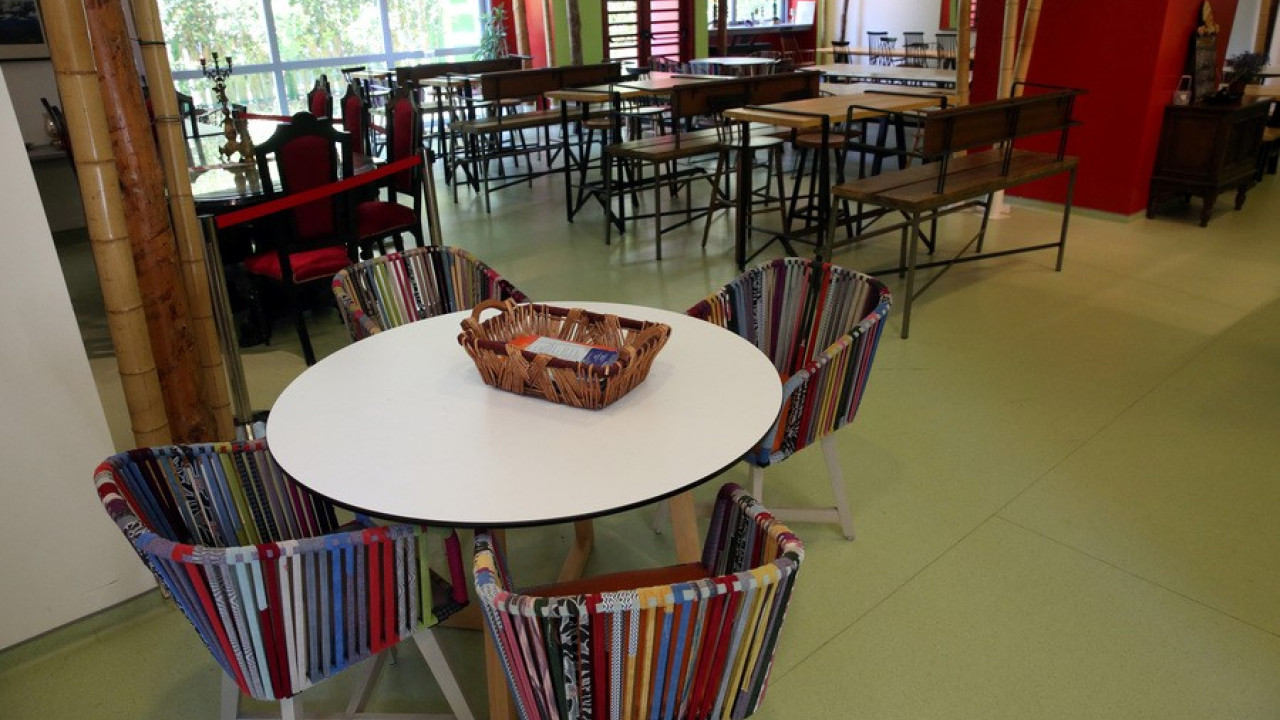 The ELAS investigation into the “Ark of the World” is in progress – Shocking complaints about wood, punishments and harassment in the structures

So far, 3 people who were accommodated in the structures have testified – Wood, months-long punishments, isolation, exploitation and harassment describe three young people who grew up in the “Ark of the World”

Her preliminary examination is ongoing Sub-Directorate for the Protection of Minors of Attica Security for the case of complaints regarding the “Ark of the World”, following the order of the public prosecutor.

The reason for the investigation – which according to what has been known so far extends to six structures of the Ark – was the submission of relevant complaints to the Ombudsman.

According to ELAS, so far a 19-year-old man has testified, who claims that in 2020 he was a victim of neglect and abuse by a person who was in a structure of “Ark of the World».

According to his complaint, his abuse continued for a long period of time.

At the same time, according to information, two other complaints have been made, an adult today and a minor, for similar incidents at the “Ark of the World”.

In an official statement, the organization declared its ignorance of the complaints and placed itself at the disposal of the authorities, in order to fully clarify the case.

Wood, months-long punishments, isolation, exploitation and harassment are some of the situations that three young people complain to “K” that they experienced growing up in the “Ark of the World”.

“We were punished for the smallest thing,” a 27-year-old man who was assigned to the structure at the age of 14 told “Kathimerini tis Kyriaki”. Before the “Kivoto” he was begging at traffic lights. His back was split open from frequent beatings by his father.

He was an unruly child, he admits. But the reasons for the punishments – isolation from others, carrying, exclusion from activities – were constant. “If you argued, if you pissed off someone in charge, if you got away with cursing, if you didn’t do your lessons, if your back hurt and you couldn’t work”

One summer, according to what he says 27 years old, remained for three months together with other children locked up for punishment in a house on Alexandras Avenue. They were accompanied by an educator – educators he says often had no experience with children, were plumbers or electricians. They only came out to work in a field in an area of ​​Attica. “Our hands were blistered – they didn’t feel sorry for us, they only gave us a 5-minute break,” he emphasizes.

“They would lock us up for months, they wouldn’t feed us, they would put us up against the wall with one leg up,” he says. girl who spent six years in the “Kivoto” in Chios. At 7, when she first went to the structure, she and other children had to collect pine cones in the fields. “They don’t care about age, we worked in the sun”, he declares today to “K”. “They gave us 2 euros a day and we took time off to eat.”

THE 20 years old Sophia also presents a difficult everyday life. “They told us that jobs are our obligation,” he says to “K”. She lived in a structure in Epirus from the age of 12 to 18. As for the punishments, Sophia, who also stresses that she was a difficult and irritable child, was continuous, included isolation and could even last for months; such as one summer when she and four other “punishers” were allowed, she says, to they only come out of their room to clean the kitchen and help the cook. They were only given a bathroom break.

Cell phones were, for the most part, prohibited in the structures, and so it was communication is difficult with relatives. The 27-year-old complains to “K” that when he came out of the structure, his mother and sister told him that they wanted to talk to him, but from “Kivoto” they answered that it was a holiday or that he didn’t want to talk to them.

Something similar is reported by Sofia, who states that they do not allow her to talk to her brother, who is still in an institution in Epirus, because they say that she is a bad influence, something that after she left the structure she claims that they also spread to rest of the children. Both state that after they became adults, “Kivotos” told them that it would support them to find a home on their own. They didn’t give Sofia anything and a month later they fired her – she was working in the structure as a contract cleaner – they didn’t help her even when she became homeless. He says the 27-year-old received the same treatment, they did not provide him with anything.

If they did not obey the educators and those in charge, claims the girl from Chios, they were beaten, while the 27-year-old tells “K” that an educator had punched him because he spoke out.

When he was being punished in Alexandra Avenue, a so-called high-ranking worker went to the room where he was in solitary confinement. “He lay next to me, on the bed,” she recalls. “I said to him ‘what are you doing?’ He touched me on the genitals and said, “you’ll like it” – I slapped him and he left,” he says to “K”. He told a friend of his who had experienced something similar, but were afraid to report it.

“The year before the incident, we were at the camp in Rafina and the assistant team leader had accused the same man” of indiscipline. They made him crazy, says the 27-year-old.