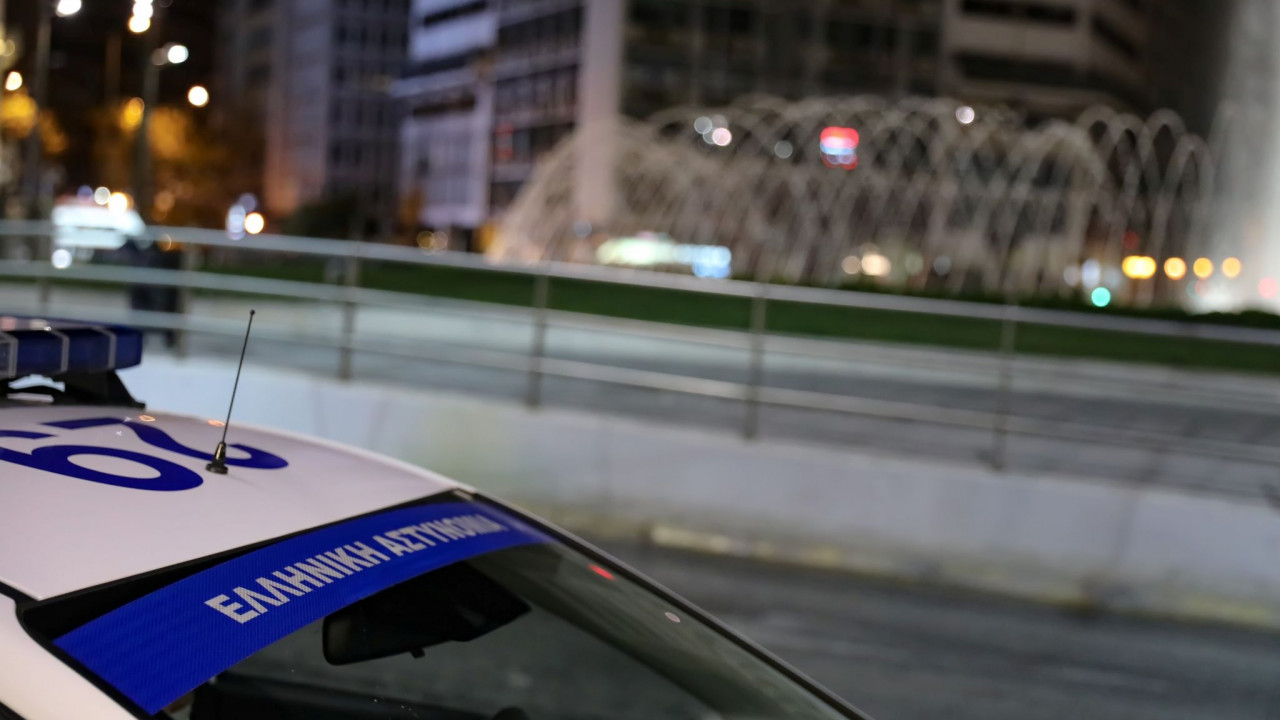 Incidental arrest in Omonia: They tried to escape in a stolen vehicle and hit the police

2 foreigners (23 and 34 years old) were arrested riding in a stolen car in Omonia, for the specific offenses of violence against employees, disobedience and violation of the arms law

Two foreigners (23 and 34 years old) were arrested on Saturday evening in Omonia, by police officers of the Immediate Action (DI.AS. Team), for -as the case may be- offenses of violence against employees, disobedience, violation of the law on weapons and the acceptance and disposal of proceeds of crime.

In particular, in the evening hours of Saturday, the above police officers patrolling the area of ​​Omonia, spotted the defendants getting into a parked car that they were using as stolen.

Officers called for the occupants to exit the vehicle, with the 23-year-old discarding a screwdriver as he got out and the 34-year-old starting the engine, starting the vehicle in question, attempting to ram them.

Immediately, one of the policemen entered the moving vehicle and managed to immobilize both the car, removing the keys from the ignition, and the 34-year-old who tried in every way to thwart his arrest.

Those arrested with the case filed against them by the Omonia Security Department, were taken to the Criminal Prosecutor of Athens.

Facebook
Twitter
Pinterest
WhatsApp
Previous article
Ankara: Protest to Swedish ambassador over Kurdish demonstration in Stockholm – “Insult to Erdogan”
Next article
Bakoyannis: “The State itself is the biggest scammer in Greece”