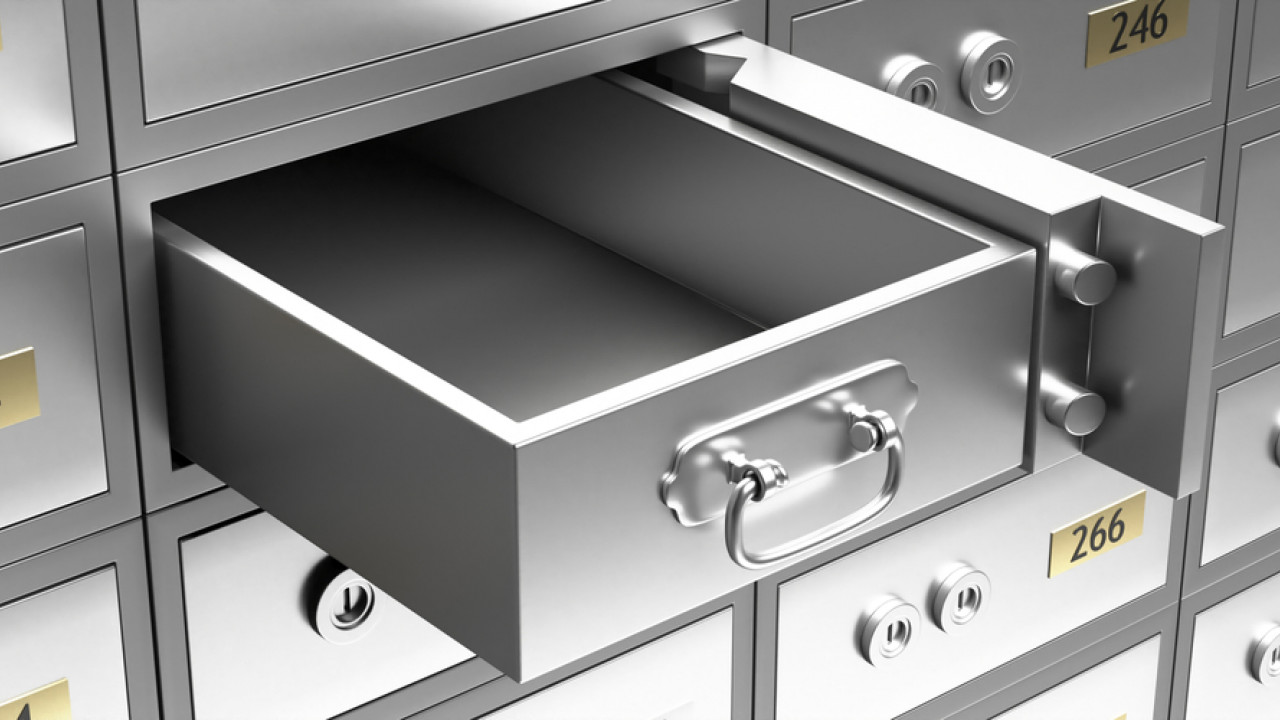 Ark of the World: A former executive allegedly emptied the NGO’s mailbox secretly

He was aiming to open another branch at another bank

The domino of revelations about the Ark of the World continues, where after the complaints regarding sexual and abusive behavior, the finances of the NGO have come under fire.

In the focus of the Economic Policeare located million euros from donations that reached the hands of the people of the Ark of the World, while another revealing incident comes to light: former top executive of the Ark of the Cosmos, emptied in absolute secrecy, bank vault in a branch of a credit institution in the center of Athens.

According to the News report, the information came from high-ranking bank executives and from auditors of the Anti-Money Laundering Commission who are already investigating the NGO. The Ark of the World allegedly maintained an account of 2 million euros in this particular bank.

As the publication states, there are clear indications that in the last 24 hours there was an attempt to eliminate and alter the traces of the NGO’s transactions.

The bank vault with the unknown content removed 48 hours agoallegedly opened in the name of the World Ark, while the former top official of the NGO who emptied the box, he aimed to open a new one, in another banka move about which he had allegedly already informed the bank.

Facebook
Twitter
Pinterest
WhatsApp
Previous article
Father Antonio’s brother to SKAI: “The world will not remember him for his work but for his crucifixion”
Next article
Mitsotakis in Ropes: Talks of the air about the renegotiation of the Recovery Fund