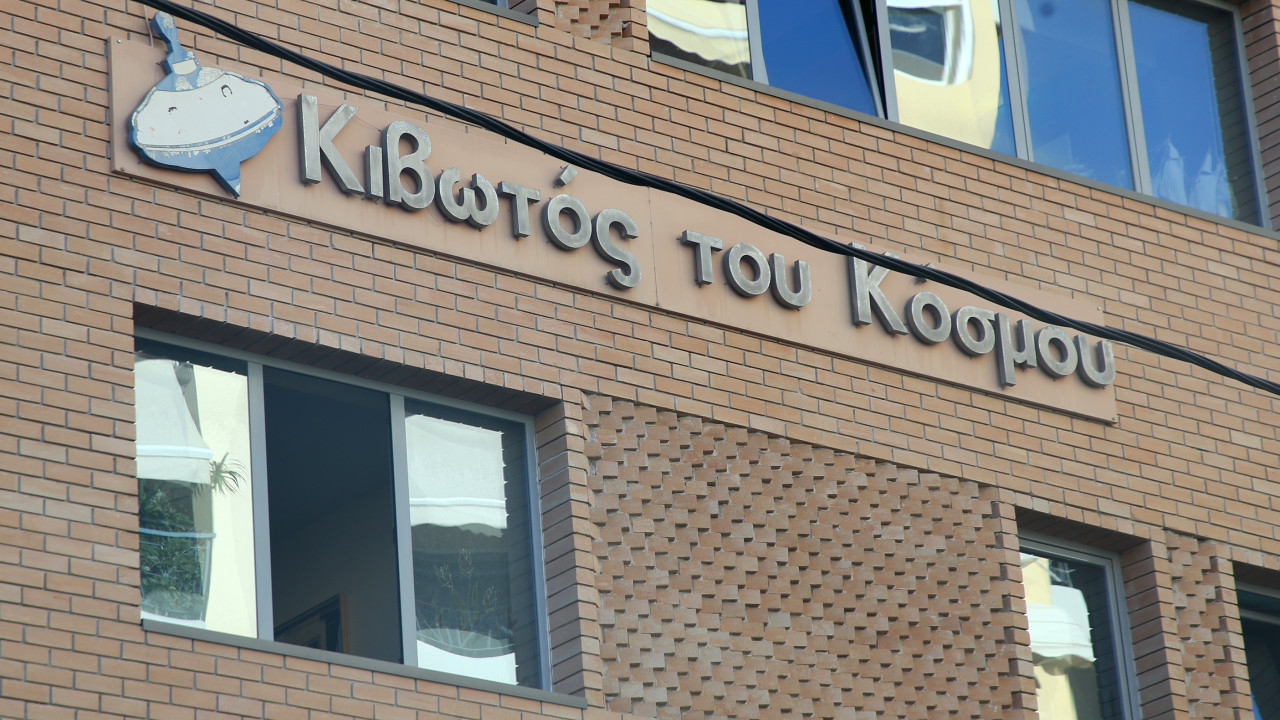 Shocking testimony: A mother speaks to about the abuse of her children in the “Ark of the World”

The testimonies of the children are chilling, as beatings and extreme punishments – including in the infamous “punishment cage” in the Volos structure – were part of the daily life of the children housed in the organization.

The mother of three children who were accommodated in the “ark of the world” structures is shocking.

Speaking to describes the nightmarish moments that her three minor children experienced at the hands of construction workers, as they have told her.

The children’s testimonies are chilling, as beatings and extreme punishments – including in the infamous “punishment cage” in structure of Volos– was part of the daily life of the children hosted by the organization.

“We had an incredible experience… torture. My little son describes to me how he was locked in a cage, that this cage is for parrots and pigeons and not for small children.

And they locked him in there at night, so that no one would see them (the children). As the child describes to me, they put him there for his behavior. The educators told him that his behavior is for a cage. The children were disobedient, they were unruly, and they had to be disciplined in this way.

In addition, my child has said that he was spoken to very badly, that he was beaten, there are also marks on his legs, on his back, and of course we have taken legal action with all this”.

In fact, for the sake of truth, the mother also gives the photos of the cage as well as the bruises from the beatings her eldest son received from the structure’s pedagogue.

The complaint about the punishment of children in the “closet” is also chilling.

According to the mother in the Volos structure, there was a room that was used as a storage area and there the “unruly” and “unruly” children were locked up fasting, without water and without light for many hours.

“My son tells me when I, mom, fell ill with the corona virus, I was locked in there for 2-3 days with 6 other children without medicine, without anything. The only thing they had given the children was a bottle of water for all 6 people for 3 days”, emphasizes the mother, while regarding her little daughter she complains of beatings by workers of the structure.

As she says characteristically, the child told her that her teachers were pulling her to take off the new clothes that her mother sent her and when she reacted, they hit her on the hands and feet.

THE child labour it seems that it was another hidden secret of the people in charge of the organization as according to the mother, especially in the Volos structure, the children woke up at 6:00 in the morning to work. In fact, as he says, some children were given 5 euros for the work they offered, mainly in the fields.

According to the mother’s complaint, the children had been accommodated in the structures of Athens and Volos, while although they were siblings they had been separated and had no contact.

“All this was happening because they thought that in this way the children would be punished and they would do what they were told. For example, they used to tell my son if you don’t eat your food… he might have the same food for 3-4 days before he eats. Even if it was spoiled he had to eat this food. The child could not ask for more food.”

The mother expresses the certainty that o father Antonios she knew everything about the creepy things that happened behind the closed doors of the structures while she describes an incident that happened in the structure of Volos where after a child was beaten by a teacher, the children confided in father Antonio while she claims that they did not let her see the children pretending various excuses.

“They wouldn’t let me see the children, I called and they hung up on me, they told me I had no rights. I almost went crazy.”

Facebook
Twitter
Pinterest
WhatsApp
Previous article
Opinion – Black Guide: Afropunk is a walking quilombo where blacks can be who they are without fear
Next article
China: 6 million residents in quarantine after violent protests at an Apple factory