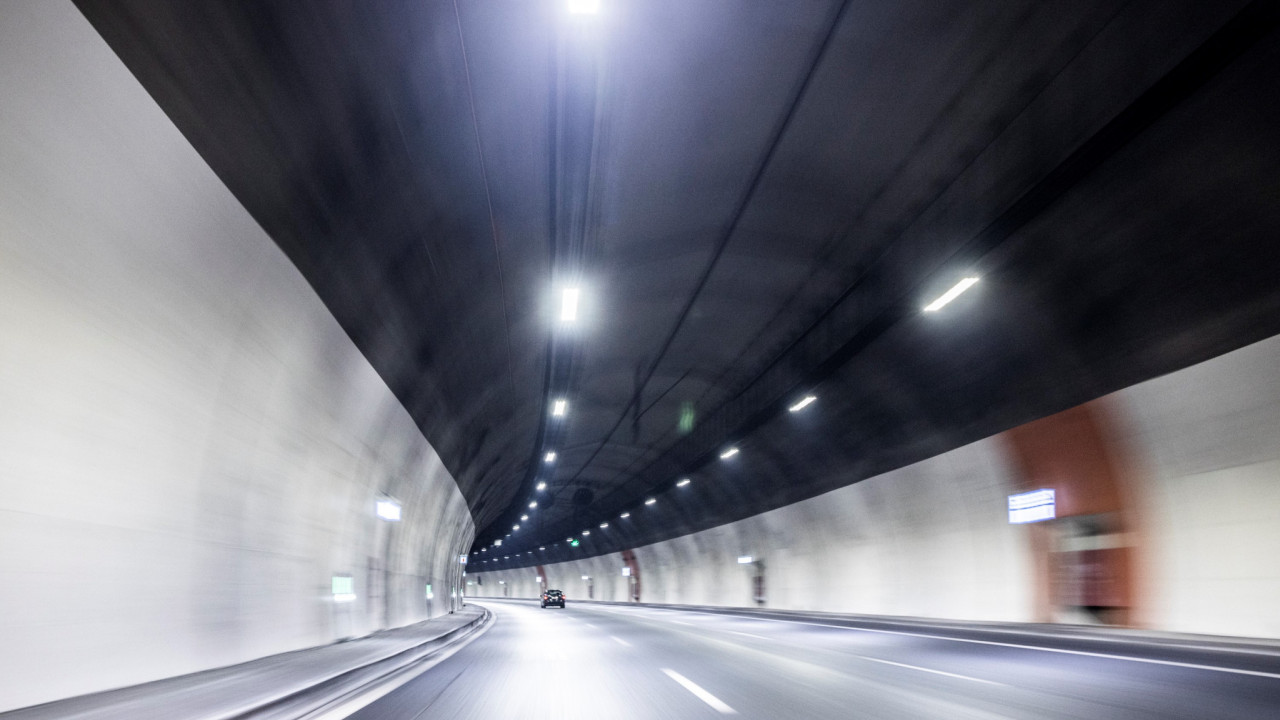 In response to the environmental, climate and digital challenges of the new era, Greece is acquiring “smart” tunnels and joining the vanguard of European highways.

In response to the environmental, climate and digital challenges of the new era, Greece is acquiring “smart” tunnels and joining the vanguard of European highways.

Now, real-time monitoring of the Olympia Road tunnels is carried out with the innovative program “Smart Tunnel” as in the field of road transport the bet of safe and fast movement is inextricably linked to environmental protection, the reduction of the energy footprint and adaptation to climate change, with the full utilization of the possibilities offered by the 4th Industrial Revolution.

Early detection of faults, faster recovery, better maintenance of equipment is now possible, while maximum safety of both workers and highway users is achieved.

Also, environmental sensors are put into operation that measure elements of the atmosphere inside the tunnel at any time, such as air quality, temperature, humidity. Smart nodes collect the raw data and transfer it to a dedicated IoT cloud platform. There, with artificial intelligence and machine learning algorithms, useful information about the condition of the equipment is processed and extracted. Each device is monitored remotely and any problems are detected before they become apparent, allowing for targeted maintenance.

This improves the safety of users and workers and the level of service, saving resources, ensuring that the tunnel equipment is maintained more correctly and therefore its life cycle is increased.

The highway, since the completion of construction in 2018, has set an ambitious goal of zero energy footprint by 2025. The company’s strategy to minimize the carbon footprint began with the replacement of conventional lighting with new LED technology lighting, in 17 of its tunnels highway. This first step yielded impressive results:

80% reduction in energy consumption in the perimeter of Patras,

Annual savings of approximately 10GWh, 6 GWh in the perimeter of Patras and 4 GWh in Kakia Skala.

The second step, which is now underway, is to change the lights to LEDs on the open sections of the highway.”

As it became known, according to the plan, another phase will follow, which is the installation of “photovoltaic parks” along the highway, which is expected to achieve the goal of “zero carbon footprint” by 2025.

It is noted that as of 2019, Olympia Odos has green energy certificates for all of the highway’s electricity needs, i.e. it consumes energy produced exclusively by RES.

According to Panagiotis Papanikolas: “The motorway shows remarkable results in many areas, but the one that characterizes it is Innovation. The use of modern technologies to protect the environment is part of the wider strategy for environmentally sustainable road infrastructure. In this way, the quality of the infrastructure and the service provided by each project at the national level is ensured.”

Facebook
Twitter
Pinterest
WhatsApp
Previous article
Opinion – The World Is a Ball: Without Daniel Alves and with Rodrygo, Tite will miss logic at the World Cup
Next article
Scandal with “stolen” adopted children shocks France